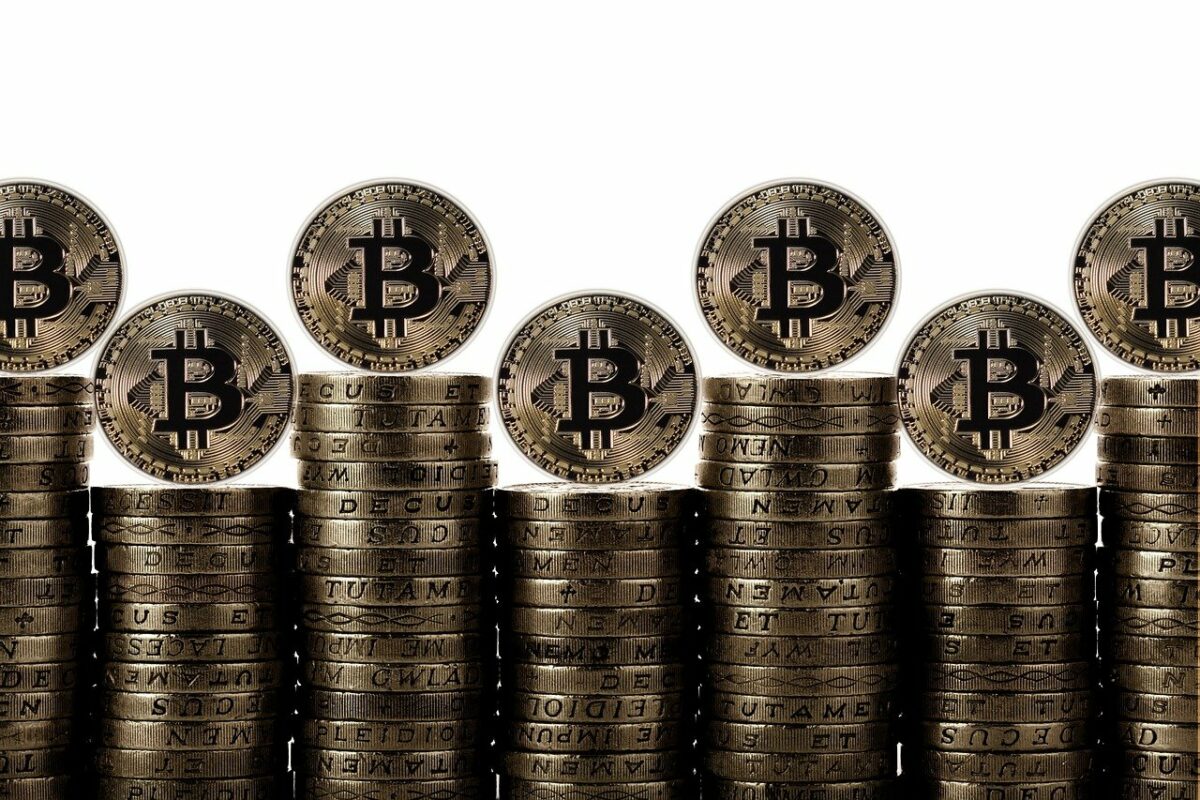 Bitcoin, at press time, had been following its sideways price trajectory for over a week, humbly oscillating between the $40,000-$30,000 levels. With this ceiling not having been topped since May, except for very momentarily in June, it is only natural that many analysts have turned bearish, declaring the bull run to be over for good.

However, on-chain metrics paint a different picture, said analyst Will Clemente, even as he claimed that on-chain activity transfer appears to be dead. The multiple metrics highlighted by him pointed to a possibly bullish outbreak for the top digital asset this month. This may be due to an upcoming supply shortage that could trigger a BTC price surge. 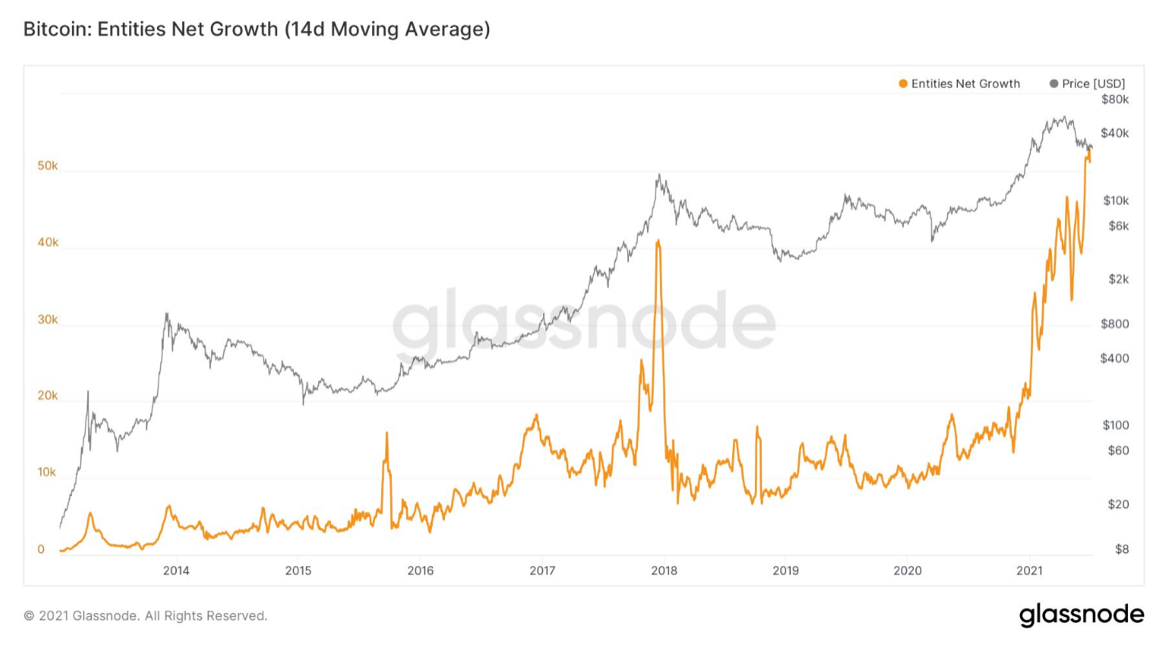 The net growth of new users coming up on the Bitcoin network has been increasing dramatically since the beginning of the year. However, the metric recently touched a new all-time high (ATH) with over 50,000 new users being onboarded each day. The last ATH was seen during the beginning of the 2018 bull run, a figure of almost 40,000. At the time, market corrections soon stalled more users from joining, a development that hinted at its correlation with market movement.

Interestingly, this has not been the case this cycle as users continue to come to the network even during phases of correction, evidently to buy the dip. The decoupling of this metric from BTC’s price action is a sign of bullish user sentiment.

This could have negatively affected crypto-exchanges’ reserves as almost 18,000 BTC left exchange wallets over the past week. The exchange flow chart pictured the “buy” signal after over 3 months. Reserve depletion could further add to the supply shock that analysts like Clemente are expecting. 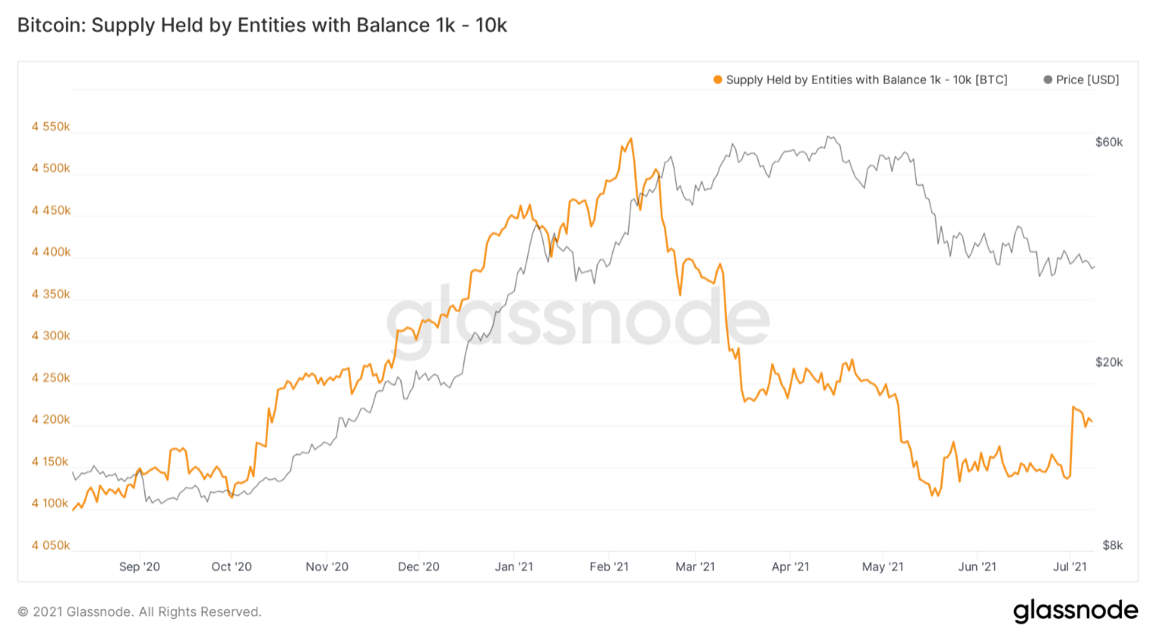 It is not just the number of new entities that matters, but also their size. The newsletter by Clemente mentioned an uptick in positive whale activity over the week. 17 new whale entities holding 1k-10k BTC were added to the blockchain during this time. Additionally, the overall supply held by whales increased by 65,429 BTC. Here, it’s worth noting that the weeks-long trend of heavy buying by retailers continued as well.

Clemente also looked at the behavior of the entities that were buying the dip as it can clearly highlight their trading intentions. Dumping by speculative traders was re-absorbed by entities that have a very low history of selling their holdings, pointing to accumulation by these users during the price fall. This has caused the supply ratio to surge against the price movement.

The analyst is of the opinion that the re-accumulation process will be followed by a supply shock to the BTC market. Another top analyst, Willy Woo, had made similar claims earlier this week, saying “coins are being scooped off the exchanges at a very bullish rate.” He also said that a quantitative supply shock might be underway due to a negative supply shock ratio, adding that the last time this happened, “the price bounced hard.”

Related Topics:Bitcoin supplyBTC whales
Up Next

Bitcoin v. Ethereum – Which asset will bridge the gap to its ATH first?