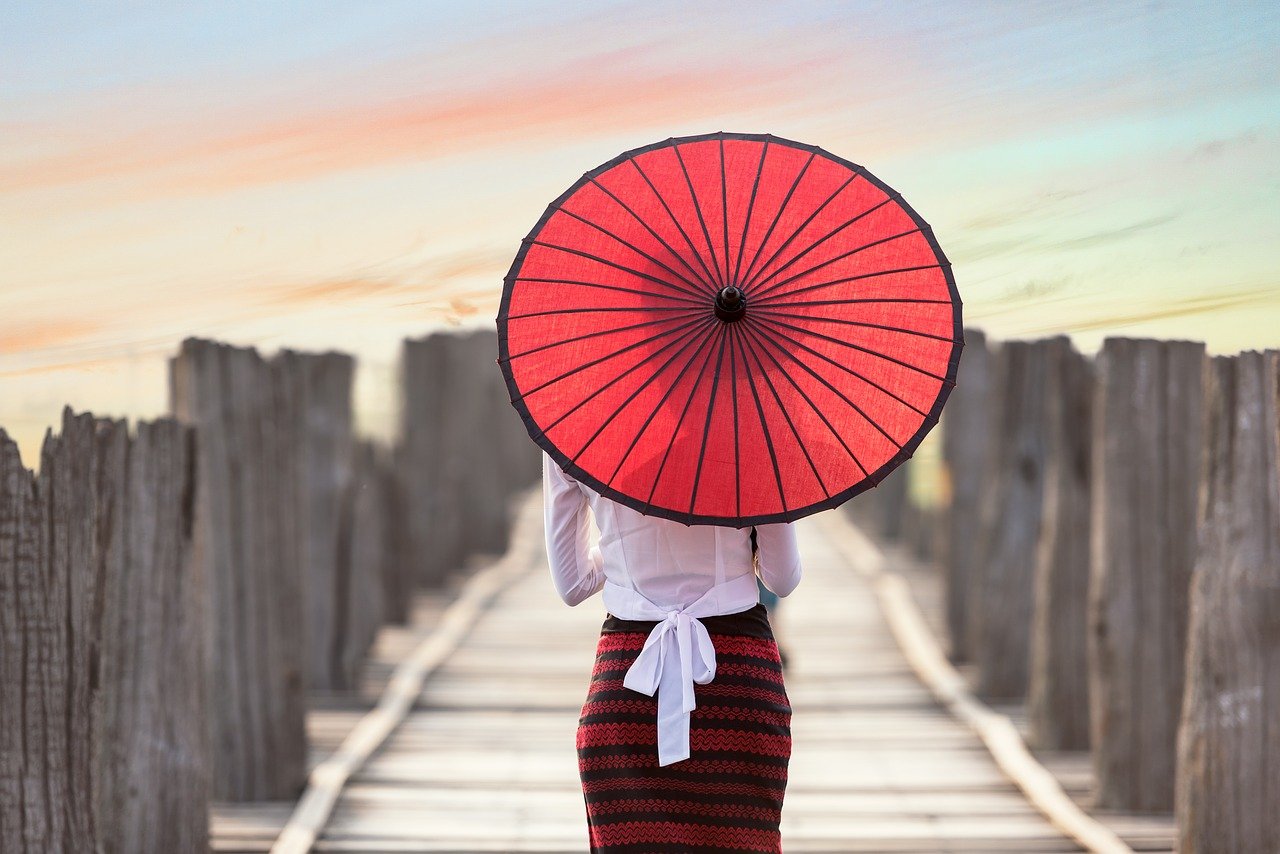 The largest continent in the world has come forward as the foremost in leading the way towards crypto-adoption. A new survey studying retail crypto investment in 27 countries worldwide found that the top five amongst them were in Asia.

The survey by Finder.com found that the highest in retail crypto investments was in Vietnam, as 41% of its respondents confirmed owning at least one cryptocurrency. On the flip side, the U.K. and U.S. fared at the bottom of the list, with 9% and 8% of the respondents owning crypto, respectively.

The study surveyed 42,000 people across 27 countries and was conducted using Google. However, the report recognized that as Google’s infrastructure varied within each country, the report was unlikely to be representative of the whole country. This is because the sample was more likely to have surveyed those households that were inclined towards crypto investments, such as those with Internet access in countries that don’t even have equitable electricity access.

Nevertheless, it was found that in close second to Vietnam were India and Indonesia, both of which had 30% of crypto ownership within respondents. Trailing closely were also Malaysia and the Philippines, which were only a couple of percentage points behind.

The cause behind the surge

The survey opined that remittances were the leading cause behind this surge in retail crypto ownership within these Asian countries. All of them have large numbers of migratory populations living and earning in the western world. So it is likely that the money they send back home is in the form of cryptocurrencies in order to avoid high transaction and conversion costs.

In terms of the demographic breakup of crypto investors, the findings of this study were similar to those conducted for individual countries earlier. Sizeable gender disparities were found within crypto owners, with men more likely to own crypto than women in each country. Even as the average percentage of crypto investors was 19%, it was found that the average percentage for men was 22% as compared to just 15% for women. The gender pay gap was cited as a possible reason behind this disparity by the survey.

However, one thing that remained constant within all of the countries was that Bitcoin was their go-to crypto. It was found to be the most popular coin to be owned within all of the surveyed countries, having a noticeable ownership difference from other top coins like Ether and XRP.

It is noteworthy that these trends came to light in the face of crackdowns and warnings by many of these nation’s governments. Vietnam’s central bank has repeatedly stressed that cryptocurrencies are not legally recognized in the country. India’s own central bank remains unconvinced towards the crypto industry, even as both countries are actively looking to develop their own CBDCs.

XRP lawsuit: Why this move is ‘burdensome and highly disproportionate’