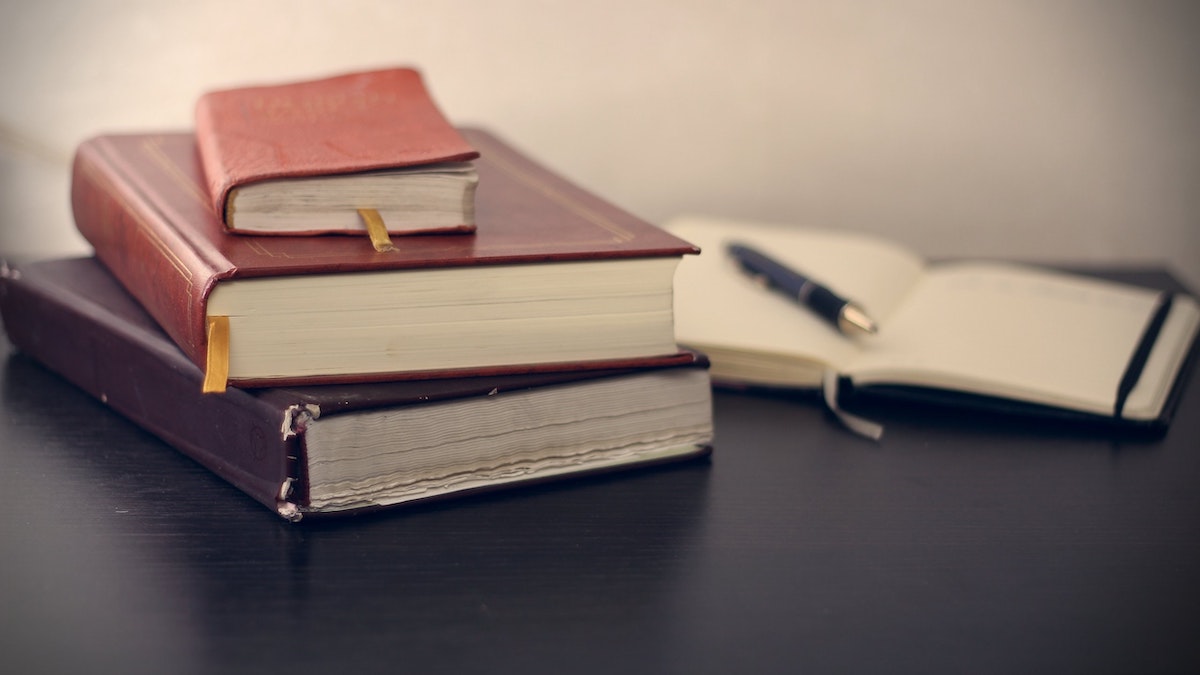 The SEC v. Ripple lawsuit is trending once again after the blockchain firm responded to the SEC’s emergency request for a “pre-motion conference,” one demanding Slack communications of Ripple employees.

In a letter to Magistrate Judge Sarah Netburn, lawyers representing the defendant termed the SEC’s extraordinary demand as an “extensive and costly fishing expedition” that would likely take months to complete and come at a significant cost. The same was further described as “burdensome and highly disproportionate.”

Attorney James K. Filan was one of the first to tweet on the subject, updating the community about the same.

Additionally, the SEC’s move seemingly downplays the significant discovery already received from Ripple and its executives, according to the aforementioned letter. It went on to say that,

In fact, the same was cited as one of the reasons why the “SEC’s motion should be denied and the defendants’ compromise position should be adopted by the Court.”

The letter in question also claimed that other courts have denied similar discovery requests in the past.

“Other courts that have considered similar discovery requests for Slack data have ruled that Slack discovery is uniquely burdensome and costly and have ruled against motions to compel their production in cases where the moving party has already obtained significant discovery.”

The SEC, in its previous filing, had highlighted the importance of these messages and considered them to be necessary and relevant to the case. Unsurprisingly, Ripple and its executives thought otherwise (“neither critical nor uniquely relevant”). In fact, in its response, the firm presented three reasons for opposing the SEC’s views.

Here, it’s worth pointing out that Ripple also claimed that allowing the SEC’s motion would only prolong the discovery phase. As estimated by Ripple’s e-discovery vendor,

“It would likely take 12-15 weeks to collect and process the additional data sought by the SEC—which does not even factor in the time it would take to review the Slack messages for responsiveness and privilege. Granting the SEC’s request would therefore require a significant alteration of the current scheduling order.”

Needless to say, reactions were quick and vocal.

According to attorney Jeremy Hogan, for instance, “The SEC v. Ripple lawsuit is about to see a hell of a week as the fact discovery deadline approaches and many documents remain to be produced.”

It should be noted by the FinTech community that after a 2 year investigation and after receiving over ONE MILLION pages of discovery and documents, the @SECGov has failed to charge @Ripple @bgarlinghouse or @chrislarsensf with one instance of fraud or
misrepresentation. #facts https://t.co/FAMwclBLob

Bitcoin adoption is skyrocketing in Asian countries, but why