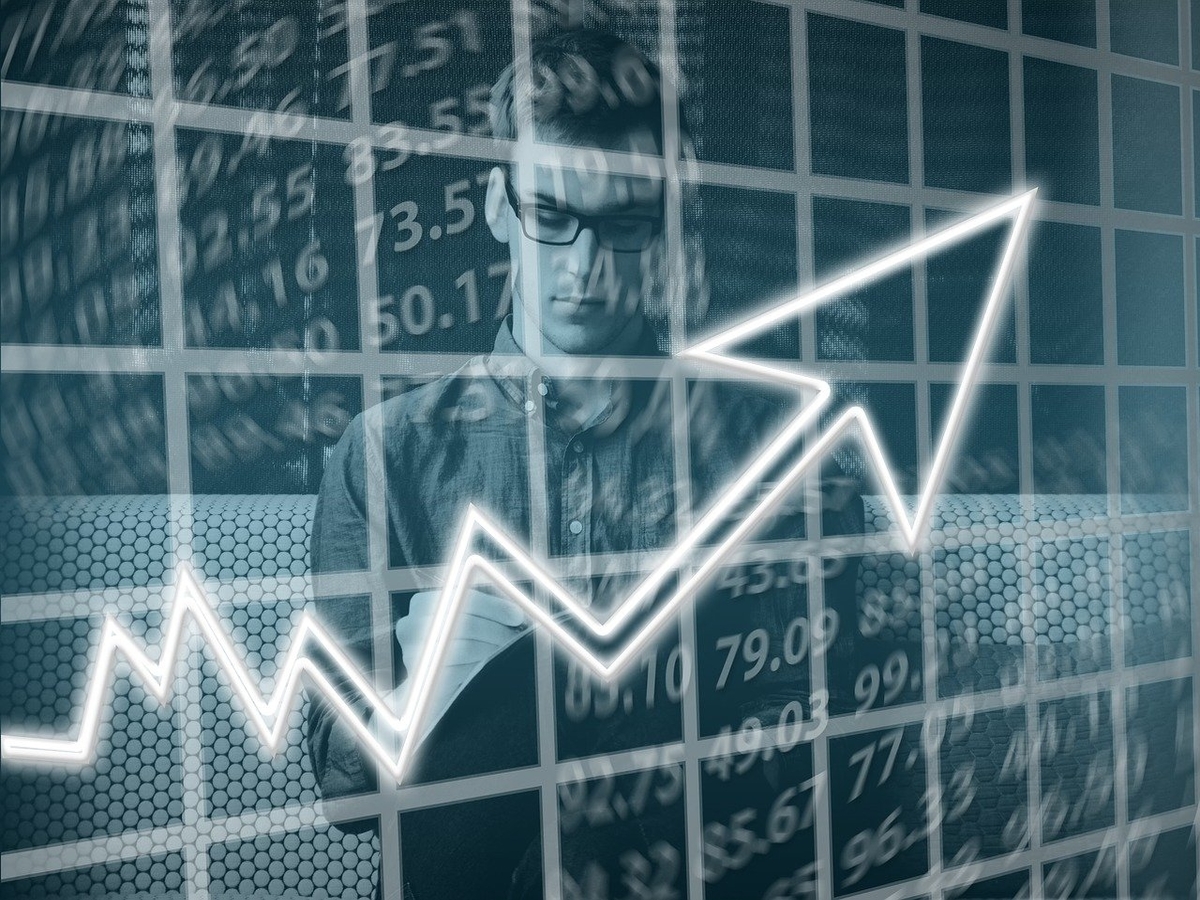 People today have a plethora of assets to choose from and allocate their funds. Money has already started changing tracks and is gradually moving towards newer assets from the typical assets offered at Wall Street. The tech revolution has definitely played a key role in the aforementioned transition.

An average investor today is most likely to look at non-sovereign stores of value that are not currency derivates. Amongst the host of crypto assets available in the market, Bitcoin is the most appealing asset to MicroStrategy’s CEO Michael Saylor.

Elucidating the same in a recent podcast, Saylor said,

“I view Bitcoin as an economic imperative because everyone needs a non-sovereign store of value inflation hedge. I view it as a technology imperative because I think the most powerful idea is putting digital property into 8 billion iPhones and android phones.”

Saylor when to compare the market’s largest cryptocurrency to gold, other financial assets and fiat currencies. He said,

Bitcoin, being completely decentralized, has an additional advantage as an inflationary hedge when compared to gold. When viewed under the lens of returns received; Bitcoin (375%) has very conveniently outperformed gold (18%) and real estate (5%) since 2020. The same was tackled in-depth in one of our previous article.

“You can say what’s the most popular monetary asset in the world – The Dollar. What’s the second? The Euro. What’s the third? The third is Bitcoin. So of the top three, the only one that’s going to go up in value as we print more money is Bitcoin.”

What’s more, the MicroStrategy exec also stated that other assets, including the likes of altcoins and Apple/Google stocks, were comparatively “less popular.”

“I’m looking at BTC as the most distributed, stringiest brand of a monetary asset in the world. So if you’re actually going to place a bet on a non-sovereign store of value… Bitcoin is the first thing if we just look at distribution.”

Saylor concluded by asserting that Bitcoin was one of the least risky assets in the market.