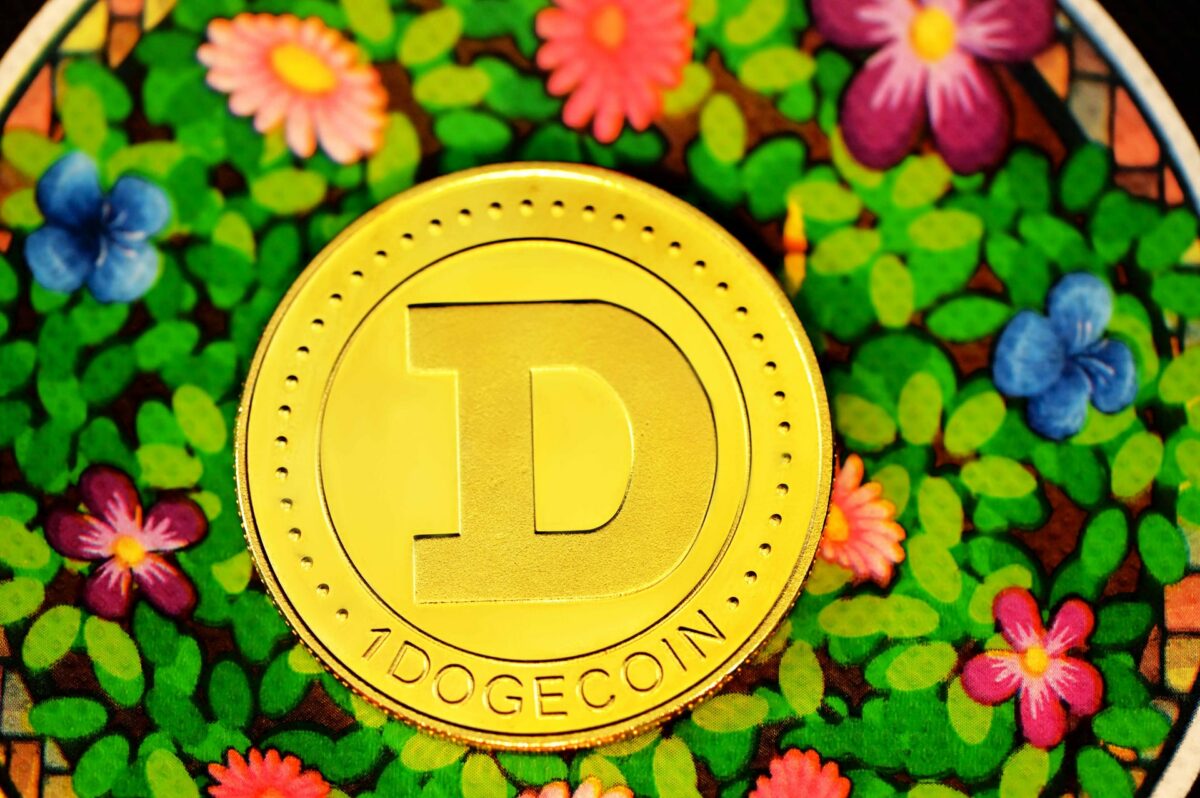 The global crypto market cap was at $1.48 Trillion followed by a 2.5% fall over the last day. Several major altcoins fell in valuation over the last 24 hours. DOGE, MATIC and THETA’s market capitalization took a dip by 1.95%, 0.78% and 1.84% respectively.

While DOGE’s price stood on the back of a 4% decline over the past day, MATIC’s prices could see a surge as the market was backed by buyers and THETA too registered increased capital inflows on the charts at press time.

DOGE hadn’t experienced much market volatility since June 24; at the time of writing, the coin was trading at $0.243. On the 4-hour trading chart, DOGE remained suspended above the $0.227 support level over the last week. DOGE depicted constricted price movement, but mostly the coin moved under the bearish influence in the market as evidenced by the Average Directional Index indicator.

If the bulls don’t take over, the bears in the market could attempt to push the prices to sink below the $0.227 level in the next trading sessions. It’s plausible to assume that in case the prices break the consolidation phase, the next resistance to look out for would be $0.286.

Bollinger Bands showed a tight squeeze leading to the parallel movement pointing to a steep price action going further. The MACD indicator showed a bearish crossover on July 5 and the emergence of a bearish signal in the market.

MATIC’s price movement remained sandwiched between its immediate support and resistance levels. At the time of writing, the alt was trading for $1.13 and if prices faced further retracement, then the coin would fall back on the $1.03 support level and if prices ascend, they would have MATIC testing the $1.24 level.

On the 4-hour trading chart, the resurgence of buyers as noted on the indicators can help the coin to see a rise in prices. At press time, the Relative Strength Index observed a gentle uptick marking an increase in buyers in the market. Chaikin Money Flow supported the aforementioned statement about more purchases in the market as capital inflows saw a hike at press time.

THETA’s market cap declined and fell by 1.77% over the last 24 hours and its trading volume increased by 22.11% as noted at press time. The coin was valued at $6.22 at the time of writing and held the 20th rank on CoinMarketCap. The digital asset bounced off the $6 support level at the beginning of this month but it didn’t go too far up, and if prices don’t see a steep action then it’s possible for the alt to fall back under the $6 resistance level.

Bollinger Bands for the asset converged, so a steep price action may be anticipated over the next trading sessions. Buyers in the market found the constricted price movement to be an entry point, as Chaikin Money Flow registered an increase in capital inflows over outflows at the time of writing.

A declining bullish momentum was visible as the green signal bars on Awesome Oscillator became shorter in size, a bearish signal was spotted in between earlier, because of a brief downtrend that THETA exhibited over the past few trading sessions.

Bitcoin, DOGE, Ethereum, USDT: Investing in one of these is literally a ‘gamble’ at this point

Bitcoin, Altcoins, Gold, Stocks: This is the best long-term asset according to this exec