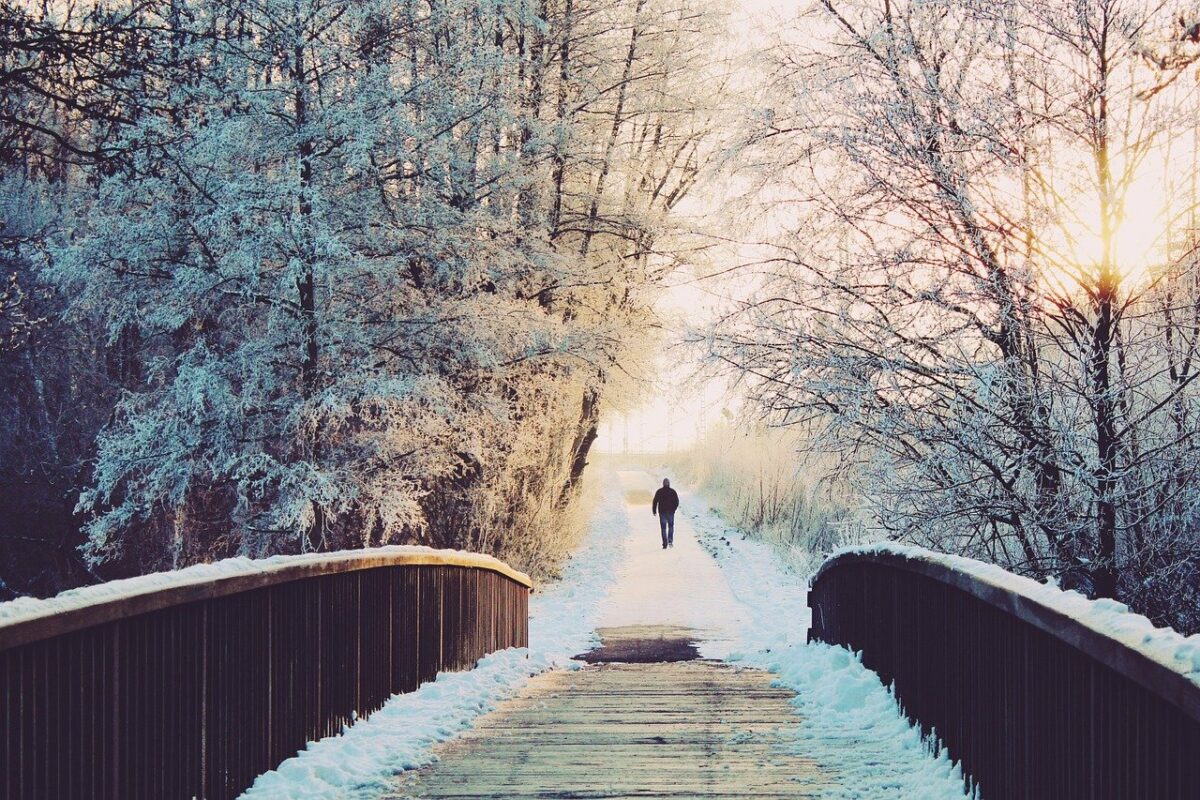 Claims that Bitcoin has formally entered a bear market have been frequent. This is an opinion shared by many on Crypto-Twitter, with social sentiments hitting a new low too. Now, although the “death” of Bitcoin’s market has been declared multiple times, 425 times to be exact, is that really the case?

On a recent podcast, Shane Molidor, CEO of crypto-trading platform AscendEX, opined on the subject. The exec is of the opinion that the market is not in bear territory. Instead, it has merely quietened.

“I hesitate to say that we are in a prolonged bear market but I do think the market is quiet, we have seen a lot of retail demand subside vs. its high in February and March of this year.”

What’s more, he also claimed that calling it a “crypto-winter” would be an overdramatization. While Bitcoin has been in an extended phase of corrections since May, it has held on to the $29,000-$32,000 price range. That is still a 10% hike from where the bull run began late last year.

How quiet is the market right now?

Bitcoin was valued at $9,536 exactly a year back on 24 July 2020. At the time of writing, however, BTC was trading at over $33,000. That is a 300% rise in price in just one year. This reading once again highlights Bitcoin’s ability to be an investment and a long-term store of value.

Nevertheless, there is no denying that the top digital asset has seen better days, especially after it dropped by 50% from its ATH. This drop affected most altcoins in the market, with some losing almost all of their valuations.

However, the price correlation with Bitcoin contributed to not only the newer altcoins, but the older ones plummeting faster than they had gone up. For example, altcoins like Filecoin and Harmony lost 70% and 80% of their valuations, respectively, in the last 3 months alone. According to Molidor,

“A lot of coins that went live in early 2021 are down anywhere from 90-95% from ATHs. I think we should expect that cyclic nature to continue. Right now we are seeing a quiet period in new issuance, and new creation of these altcoin markets and I think we will see that continue to persist until Bitcoin and Ether break out of their current pricing bands.”

This in no way takes away their capability as an investment and a trading tool. While most altcoins did plummet over the past few months, some still made remarkable gains. While many altcoins fail and fall out over time, many of them remain high-yield investments.

Molidor went on to claim that DeFi tokens, NFTs are the ones making the most noise and are most popular among speculative investors. The gaming cryptocurrency Axie Infinity, for instance, is making heads turn after climbing by 130% in three weeks, with its gains in 2021 amounting to 5000%.

Should you be playing safe?

Rather than playing it safe and investing in only BTC and ETH, investors should look at diversified portfolios. This is because altcoins can pick up anytime based on their protocols and networks, he added. 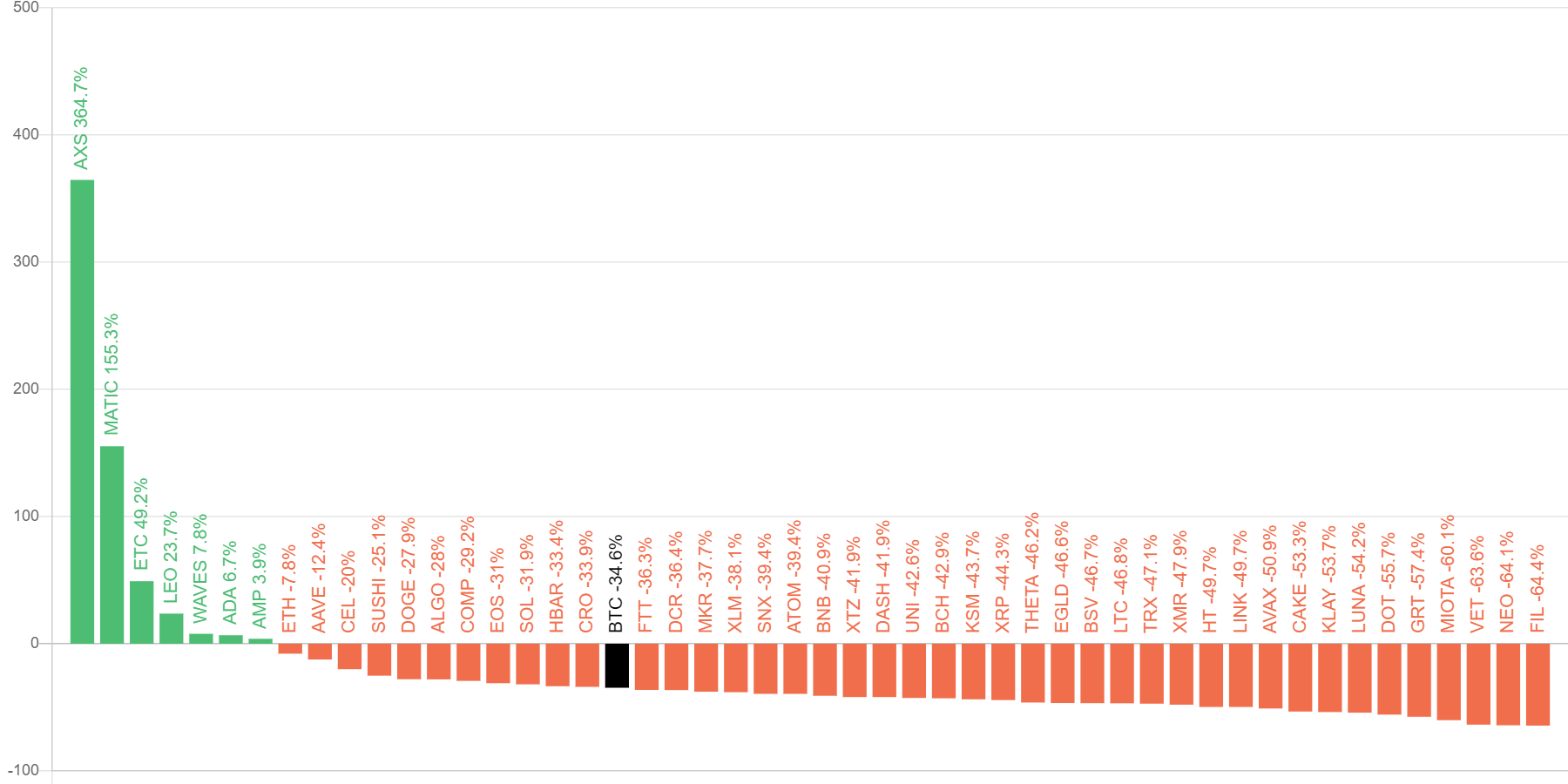 From the attached chart, it can be seen that while BTC dropped by over 32% in three months, several altcoins outperformed it significantly. Apart from Axie Infinity’s native token AXS, Polygon’s MATIC too noted a triple-digit hike of over 150%. Finally, Ethereum Classic also went up by almost 50%.

With DeFi tokens and promising blockchains emerging as obvious winners, we might just have a crypto-summer all year.