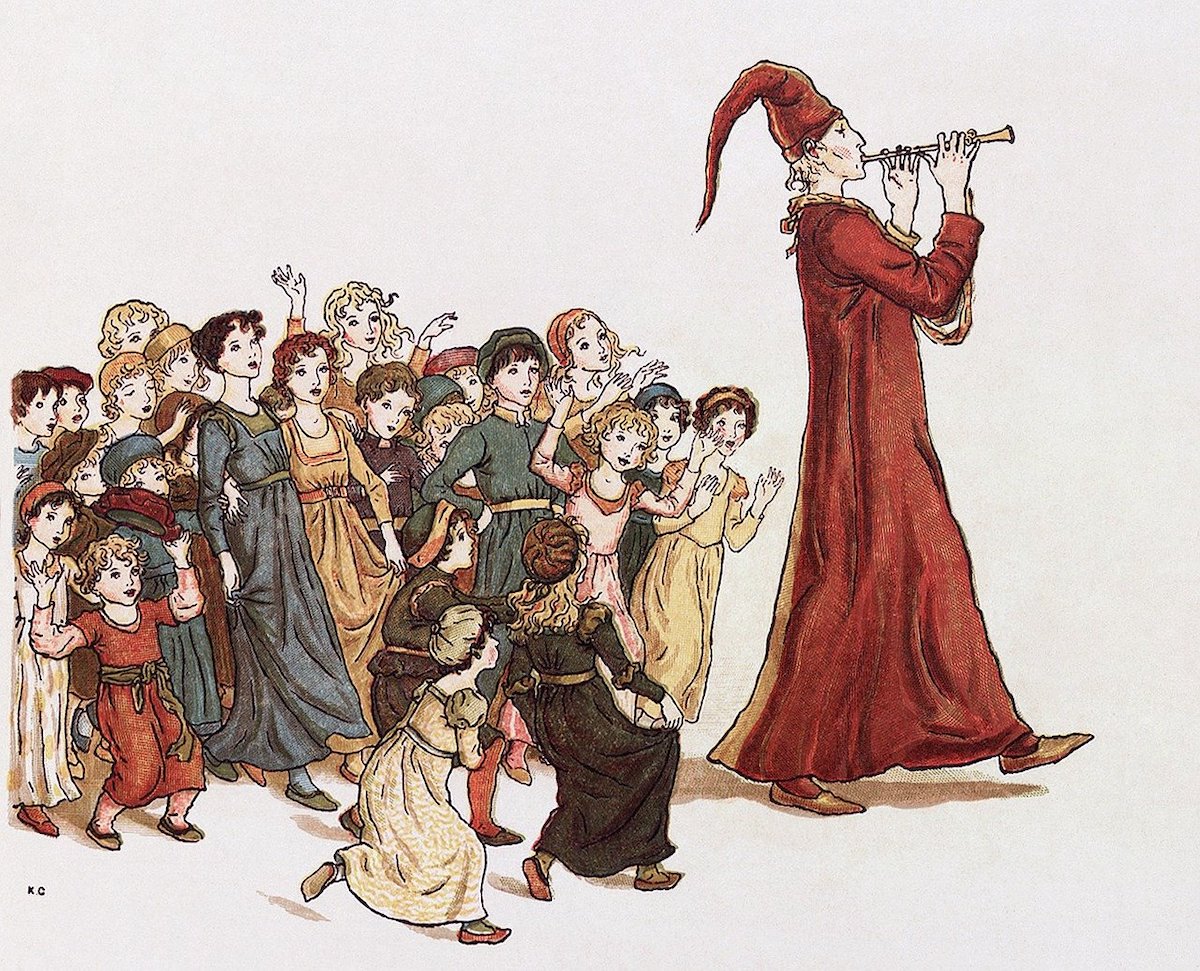 Speaking at a recent event, Tesla CEO Elon Musk confirmed that he had ETH, BTC, and DOGE. Needless to say, as of 23 July, most major cryptocurrencies were trading in the green, with ETH finally crossing the $2k mark again.

Now, Ethereum has always had its fans. The latest spurt in the altcoin’s price triggered a new wave of proponents who once again reiterated their bullish predictions about Ethereum. Host of the Mad Money show Jim Cramer, a former Bitcoin bull turned Ethereum proponent, was one of these personalities, with Cramer tweeting that,

Sticking with my Etherum position but not adding to it…

Two observations can be distinctly made from the cited tweet – a) Cramer is sticking to his ETH position, and b) He is reluctant to add to it for the time being.

Now, the latter isn’t a bad position to take, especially since it underlines a hesitance that is popular among ETH traders these days despite its lukewarm recovery.

One of the factors that can be highlighted here is Ether’s MVRV ( Market Value to Realized Value) ratio since it painted a slightly different scenario. In fact,

“After dropping from the highs of May, the metric has struggled to pull the indicator back up. This is a testament to how the investors and market conditions dictate the value of an asset.” 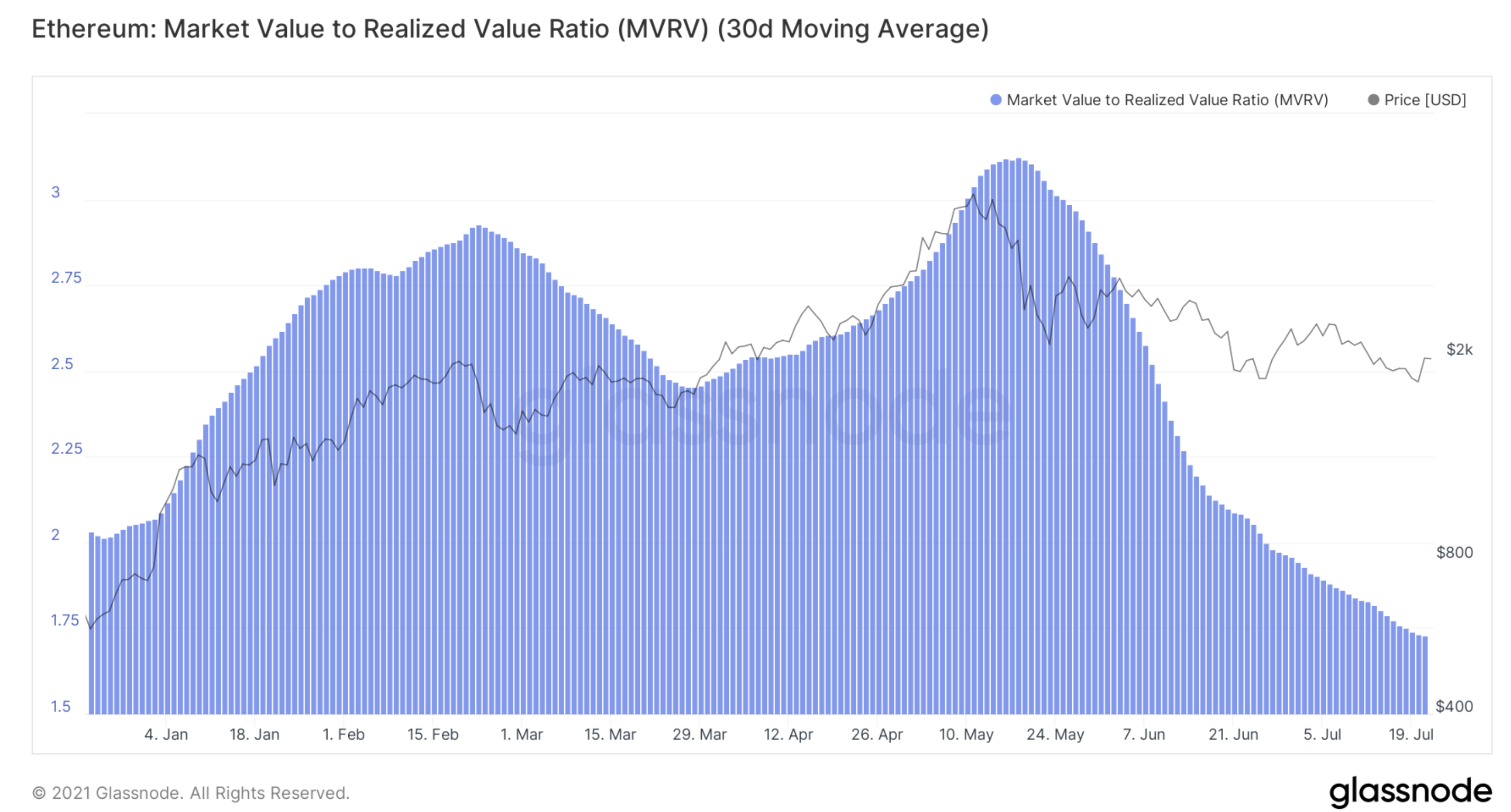 In addition to this, another metric – Spent Output Profit Ratio (SOPR) – put forward a similarly bearish perspective. Nonetheless, it’ll be interesting to see ETH’s price action in the coming days on the back of the current mixed market sentiment.

Cramer did, however, vouch for ETH and its utility cases in an interview with TheStreet. Not so long ago, an NFT version of a 1973 handwritten job application of Apple co-founder Steve Jobs was made available for auction and it was paid for in ETH.

Stressing on the influence of Musk’s comments on the price, Cramer further reiterated his bullishness by adding,

“You should go buy Ethereum for trade, ETH going to run and I may bail on half my position if we get about 20% up (for ETH) and I think we will.”

He further stated, “Musk is out there, says he buys Ethereum, therefore Ethereum goes higher. It’s a “pied piper security.”

Why @jimcramer says that #Ethereum is the pied piper of #cryptocurrency: pic.twitter.com/i7Ctb72r3l

Several other community members have come forward to speak about the altcoin too. For example, Raoul Pal in a podcast projected ETH to soon overtake Bitcoin, claiming that the latter had “only a few years left” in that position.

#ETH is having its best day since May 31 as @elonmusk confirms he owns the cryptocurrency. pic.twitter.com/l71PIXRYRz

Bitcoin and Ethereum: How to ‘play it safe?’