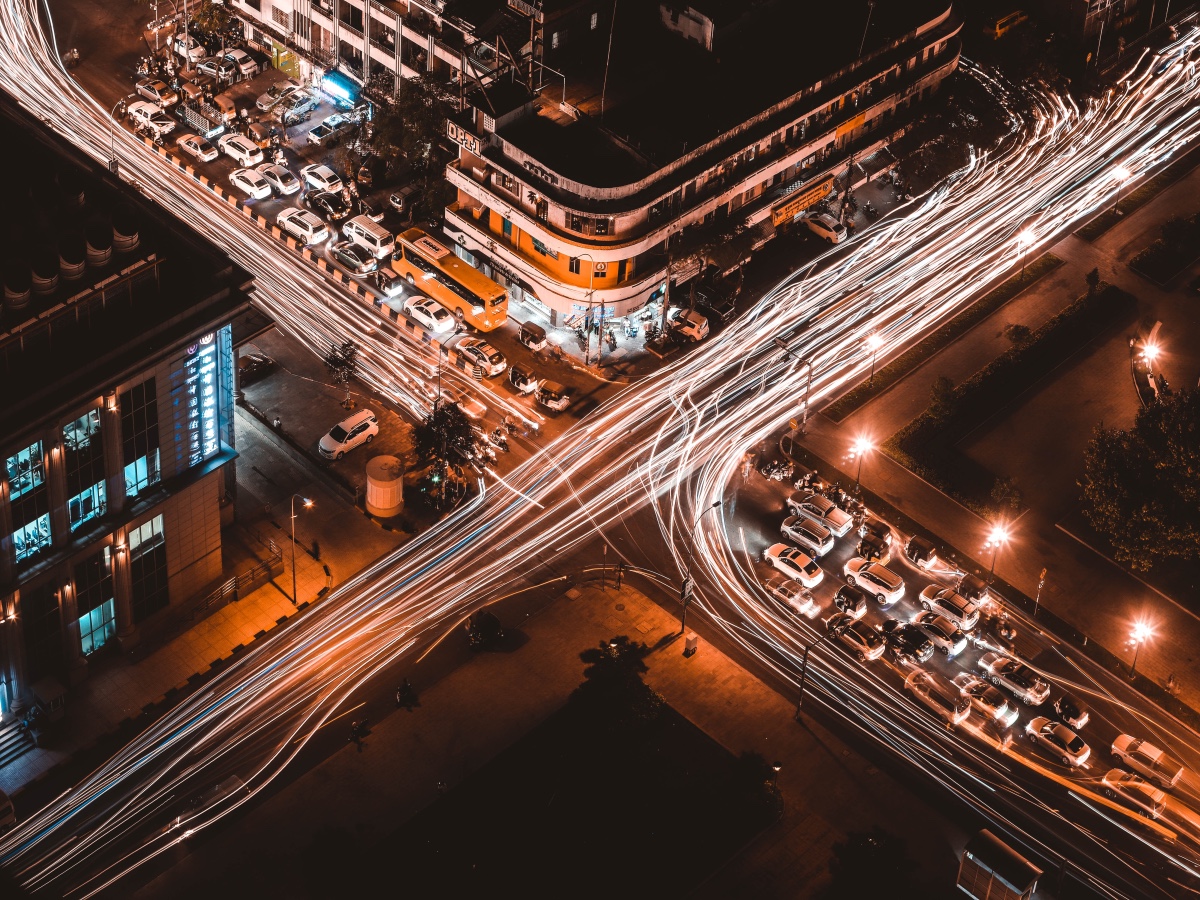 A raid by Cambodian authorities on a casino hotel freed two alleged hostages and exposed a range of crimes, including crypto gambling and crypto scams, as reported on a local news website. The raid took place within a region called the “China Project” and several detained suspects and the two hostages were from China.

According to a 2021 report by Crypto Head, China was the sixth most targeted country in terms of crypto breaches. In addition to this, the most targeted currency was Bitcoin.

Far from being an isolated incident, human trafficking forms a large part of organized crime in Cambodia. These cases involve perpetrators and victims from different Asian countries. Of late, crypto crimes have also been on the rise. There have been multiple reports recently about victims of human trafficking being forced to lure men and women into investing in Bitcoin and other crypto scams.

The reason for Cambodia’s popularity amongst organized crime masterminds could be due to its poor enforcement of online gambling bans. Another factor could be its regulation of unlicensed cryptocurrency, not being stringent when compared to that in China.

Further, according to the aforementioned Crypto Head report, the most rewarding crypto crime was fraud, with a loss of more than $14 billion since 2011.

Due to corrupt institutions and the decentralized nature of crypto, poverty-struck survivors of human trafficking forced to run Bitcoin scams in Cambodia were unlikely to find justice. For many, returning home alive was their only priority.

Looking at this from a different perspective, it is noteworthy that Southeast Asian countries ranked high in cryptocurrencies usage, according to a Statista survey. Furthermore, Cambodia’s neighbor, Vietnam recorded the second highest rate of cryptocurrency usage, with 21% of respondents saying they had used or owned cryptocurrency. The country is also seeing a burgeoning demand for crypto mining equipment. For migrant workers in South East Asia, finding a way to save on remittances has spurred an interest in crypto-based options.

Related Topics:BitcoincambodiaCrypto crime
Up Next