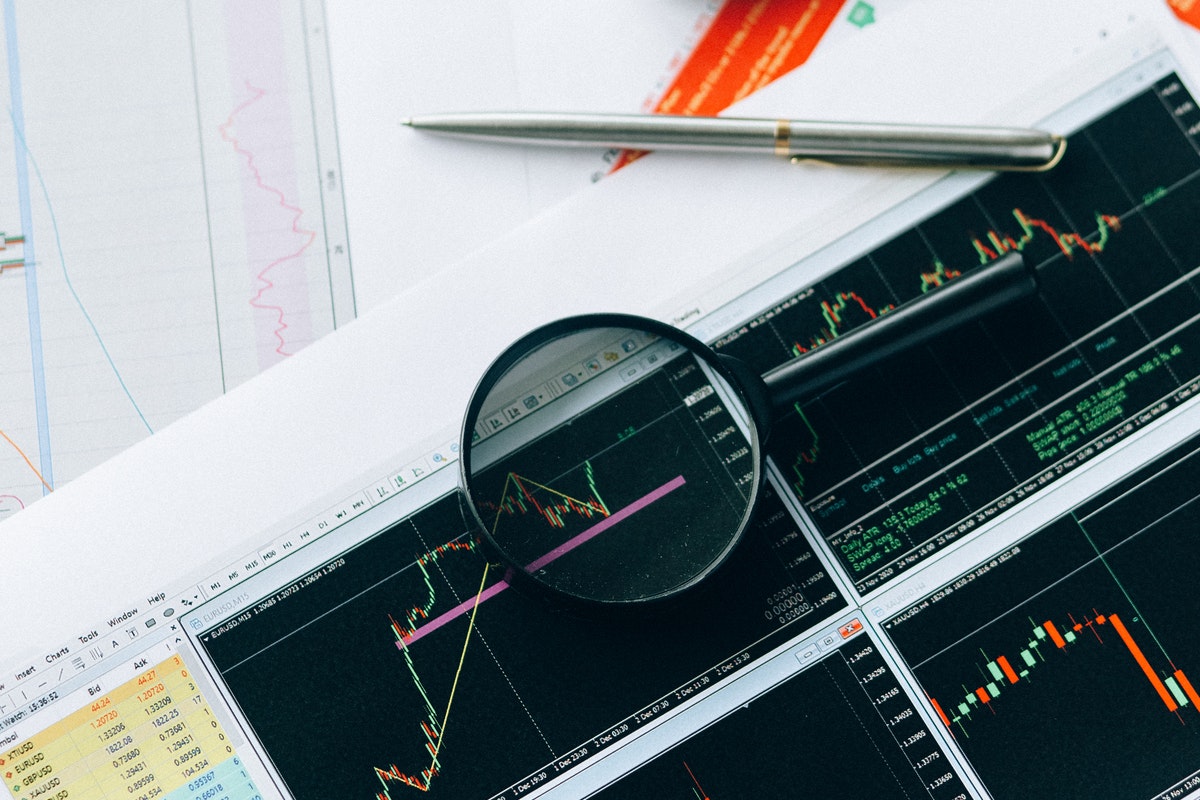 Ethereum has been trading sideways with a minor gain of 1.70%. ETH was eyeing its multi-month high of $4033.45.  Litecoin was also consolidating with a minor gain of 1.10%, with immediate overhead resistance at $ 194.13. Contrastingly, Avalanche dissociated itself from the broader market sentiments and rallied 21.06% securing an all-time high of $ 64.87. The last time AVAX tried to reach this price level was almost six months ago.

Ethereum was seen consolidating on its charts as it was trading at $3432.49. Over the last 24 hours ETH moved up on its chart by 1.70%. Immediate overhead resistance for ETH stood at $3715.04, at this level Ethereum could once again touch its one-week price level.

Upon toppling over the aforementioned price resistance, ETH could revisit its multi-month high of $4033.47. Technical indicators pointed towards a positive price action for Ethereum. MACD displayed green bars on its histogram, after a bullish crossover.

Litecoin was also trading sideways and was priced at $182.05. It registered a minor hike of 1.10% over the last 24 hours. The immediate price ceiling of LTC stood at $194.13 breaching this level, LTC would again revisit its one-week price level.

Sustaining over its one-week price level, LTC could attempt to touch $218.15 and then revisit its multi-month high of $232.77. Key indicators pointed towards bullish a price action for the coin. MACD observed green bars on its histogram.

Awesome Oscillator also depicted green signal bars. Capital inflows recovered as Chaikin Money Flow was observed above the mid-line. In case LTC continues to consolidate over upcoming trading sessions, the prices could dip to their one-month low of $160.58. The additional price level stood at $135.32 which would mark a more than one-month low price mark for Litecoin.

Avalanche depicted a rally of 21.60% over the past day. Priced at $ 62.25, AVAX secured its all-time high. On the 4 hour chart, it stood above the 20-SMA line which indicated the momentum of the coin was in favour of the buyers. The immediate resistance mark stood at $ 63.27.

MACD observed growing green bars in its histogram. Awesome Oscillator depicted amplified green signal bars. Relative Strength Index in accordance with the four-hour 20-SMA was positioned above the $75 mark indicating that the coin was in the oversold territory.

In case Avalanche undergoes a corrective price pullback, the support region for the coin stood at $41.92, which is also its 2-week price low point. The additional price floor stood at $33.74 and at $21.64.

Bitcoin and other cryptocurrency scams tied to human trafficking in Asia