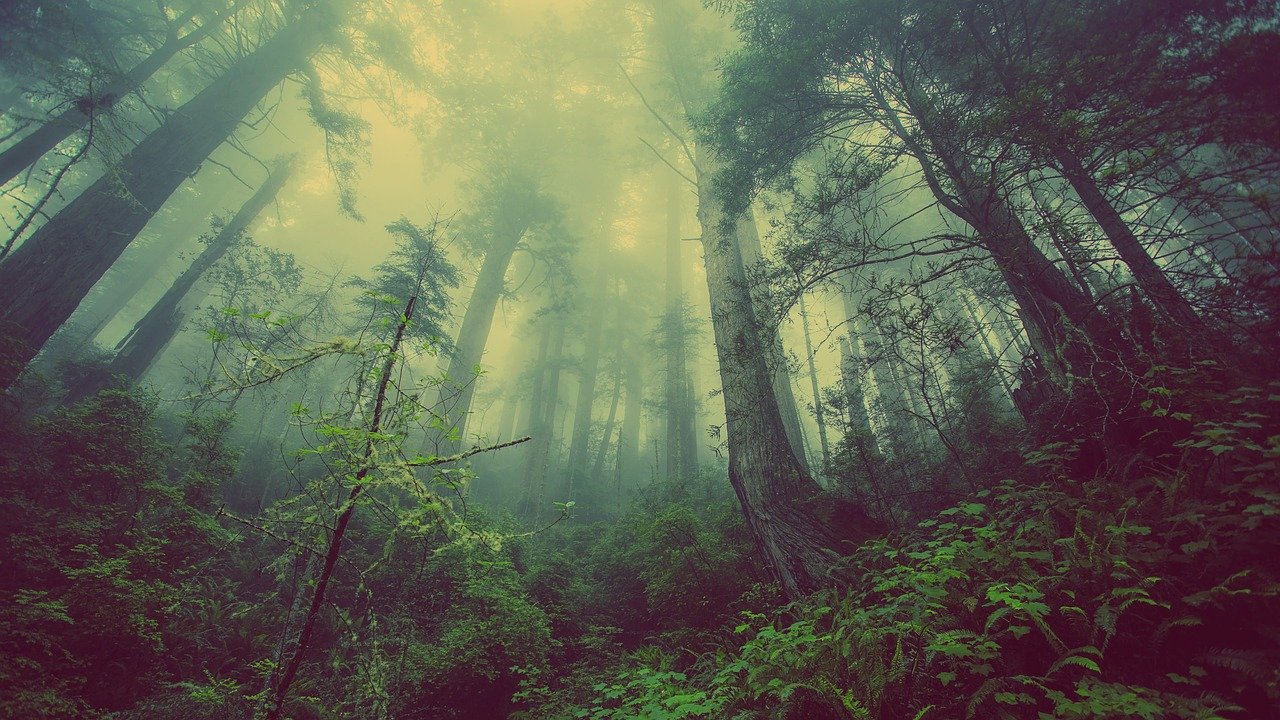 A bullish start to the week saw Bitcoin shake off some weekend selling pressure as prices continued their upward push. While several analysts have still flagged short-term risks associated with BTC’s price, there were indications of accumulation in the market. As the base support around $28,800 keeps strengthening, BTC’s current upcycle would be a critical turning point in the market. At the time of writing, the king coin traded at $34,875 down by a marginal 0.5% over the last 24 hours.

BTC’s all-important support zone of $31,000 and $28,800 managed to quell yet another round of selling pressure as prices rose back towards the $35,000 upper ceiling. An ascending triangle formed in the process and if bulls capitalized on the breakout opportunity, another 5-6% rise was possible over the coming sessions.

This would also see BTC climb above its 50% Fibonacci level for the first time in over a week. The next target lay at the 61.8% level ($36,500) and close to the Visible Range’s point of control around $37,000. This area had the potential to limit any further upside, but a close above $37,000 could see bulls press home their advantage.

Relative Strength Index followed a similar path towards the overbought zone as it did during an earlier rally from $33,000 to $41,000. The index was tipped to touch the upper zone once again before reversing the trajectory. Aroon up was close to 100% and showed that BTC has been forming new highs in a strong uptrend. Momentum was strong on the bullish side according to the Squeeze Momentum Indicator, while a ‘squeeze release’ highlighted the potential for an extended rise.

These were encouraging signs in the market and an additional surge in value was certainly on the cards. However, BTC’s latest rally had met with selling pressure at its current resistance mark of $35,500 and bulls were not in the clear just yet. A close above this level over the coming sessions would be imperative to BTC’s short-term success.

BTC’s indicators were suggestive of an extended rally, one which could peak at $37,000 before correction. However, traders must practise caution as the overhead resistance of $35,500 was yet to be breached. Failing to do so would likely see BTC head south and consolidate within its 38.2% Fibonacci level of $33,500.

Are institutions ‘manipulating Bitcoin to fall to $15,000?’