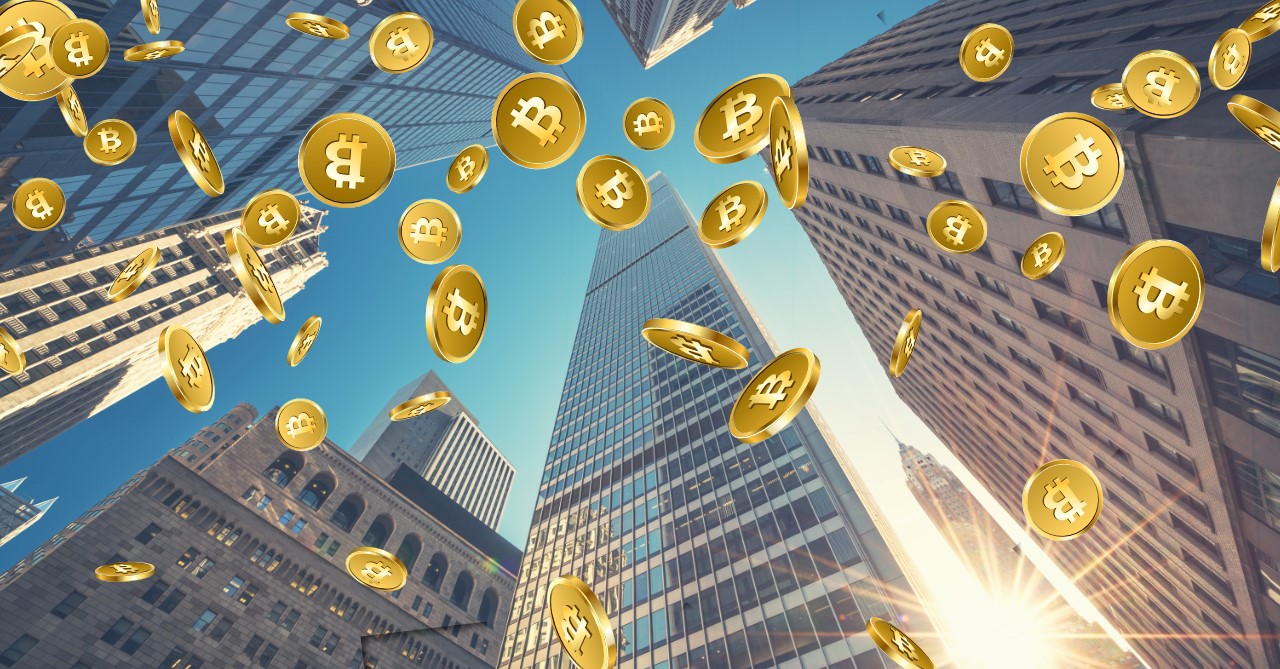 Institutions have been involved in Bitcoin ever since it caught the world’s attention. Usually, institutions’ involvement in new technology or asset is considered to be beneficial for the development of both parties involved. However, popular crypto investor Lark Davis did not agree with that notion. He was of the opinion that institutions have been manipulating the market for their profit at the expense of retail investors and short-term holders. In his recent video, he opens up further about these topics which have been broken down here.

Davis thought so as the institutions have the capital as well as the influence to achieve this. He brought forward examples of some big names to support his statements. The first on this list was Guggenheim Investments. This Chicago-based global investment company was accused by Davis of making manipulative statements on purpose in order to pocket Bitcoin for their benefit.

When BTC was picking up pace and rallying towards the $60k ATH of May, Guggenheim Investments’ CIO Scott Minerd in February, said that Bitcoin could eventually climb to $600,000. Talking to CNN he also said that based on the supply and demand as it is with gold, the numbers could go up towards $400k-600k.

Now when Bitcoin has been crashing down and investors have been losing millions of dollars, Minerd changed his prediction. In an interview with CNBC, he said that BTC could soon bottom out at $10,000-$15,000. He also said that the market could move sideways for the next few years before becoming bullish again. On this, Davis said,

“They’re telling you to sell into weakness and then buy when the market is super heated. This is the game these institutions play.”

This news was followed by JPMorgan’s recent statement saying that institutions have no appetite for Bitcoin at this price level. Adding to the same JPMorgan’s note to investors said, “full convergence or equalization of volatilities or allocations [between gold and Bitcoin] is unlikely in the foreseeable future.” In response to this assertion, Davis stated,

“They’re trying to talk you into selling your Bitcoin… but don’t be shaken out by these media FUD stories by these institutions.”

He [Davis] believed that by making such statements about Bitcoins, institutions create a market of fear and panic which would lead to major selling. This would prove advantageous to big money men as they can acquire Bitcoin for pennies on a dollar. Davis also remarked,

“[These institutions] have proven time and time again to be some of the world’s biggest, most prolific market manipulators.”

Is this true though?

Short-term holders have truly been suffering terrible losses. Short-term holders continue to lose as just yesterday they capitulated awfully. They took losses on par with all the major drawdowns in bitcoin history. 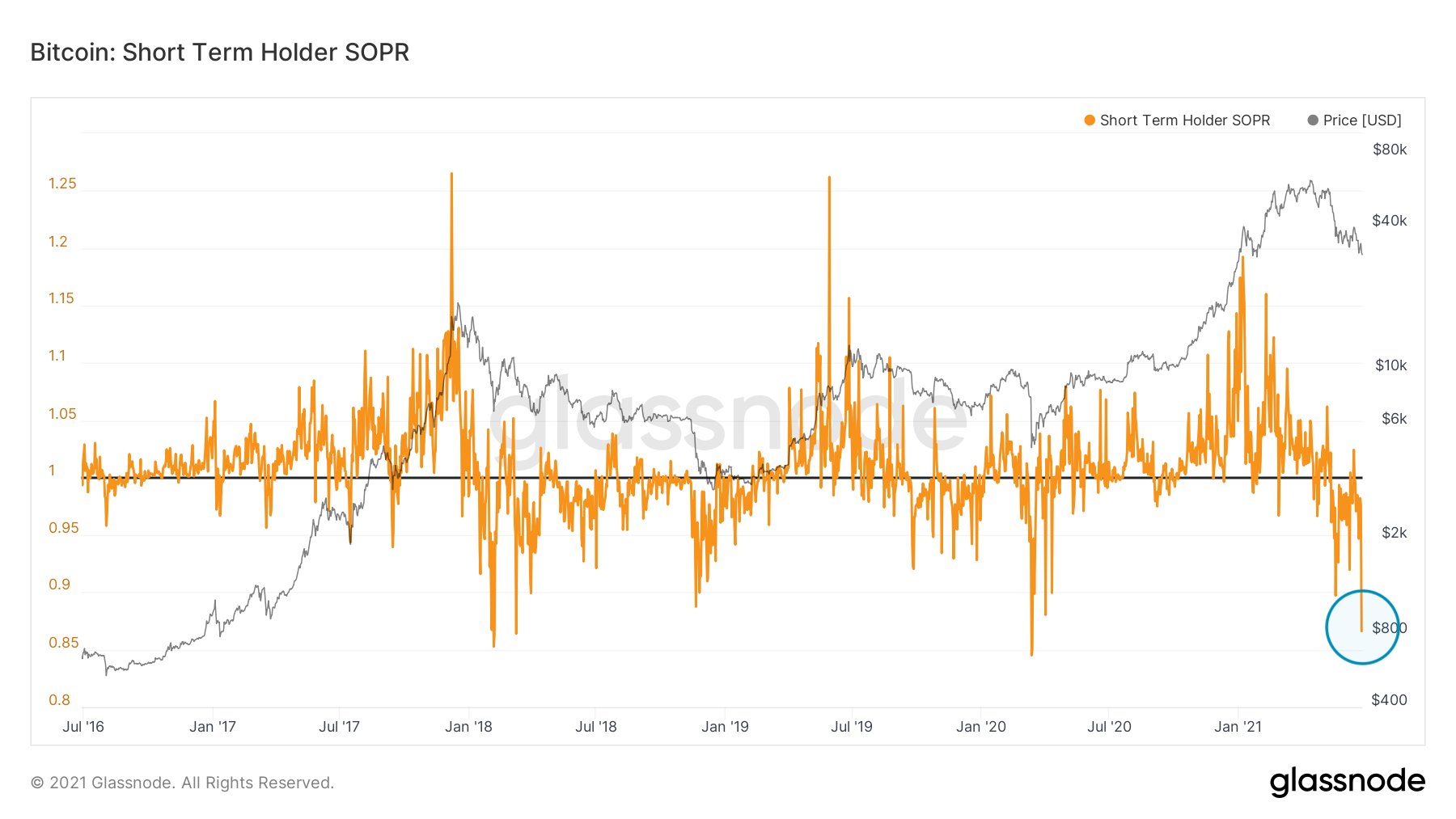 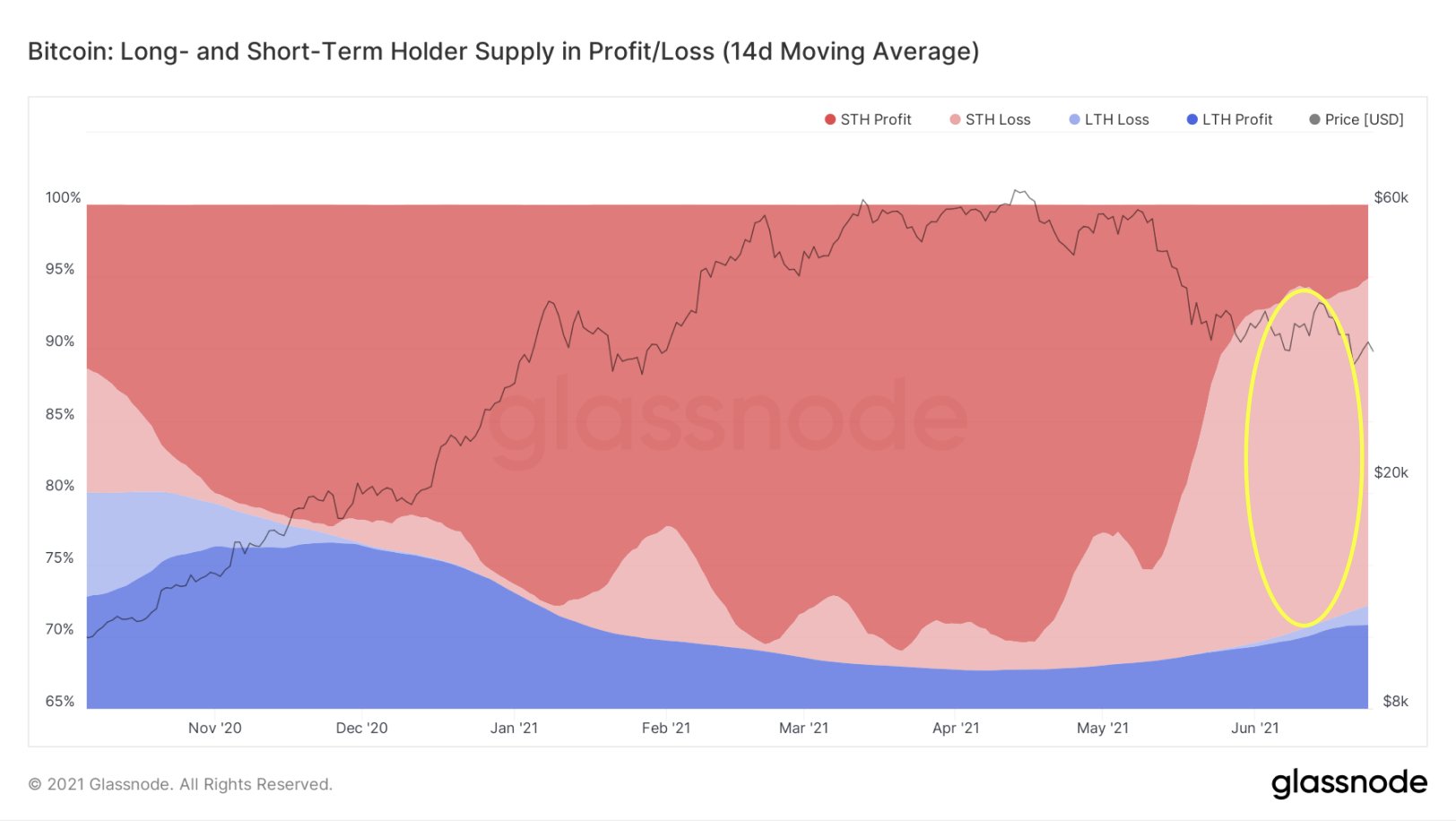 The only ones safe however are the long-term holders who have maintained their positions despite the continuous price fluctuations. 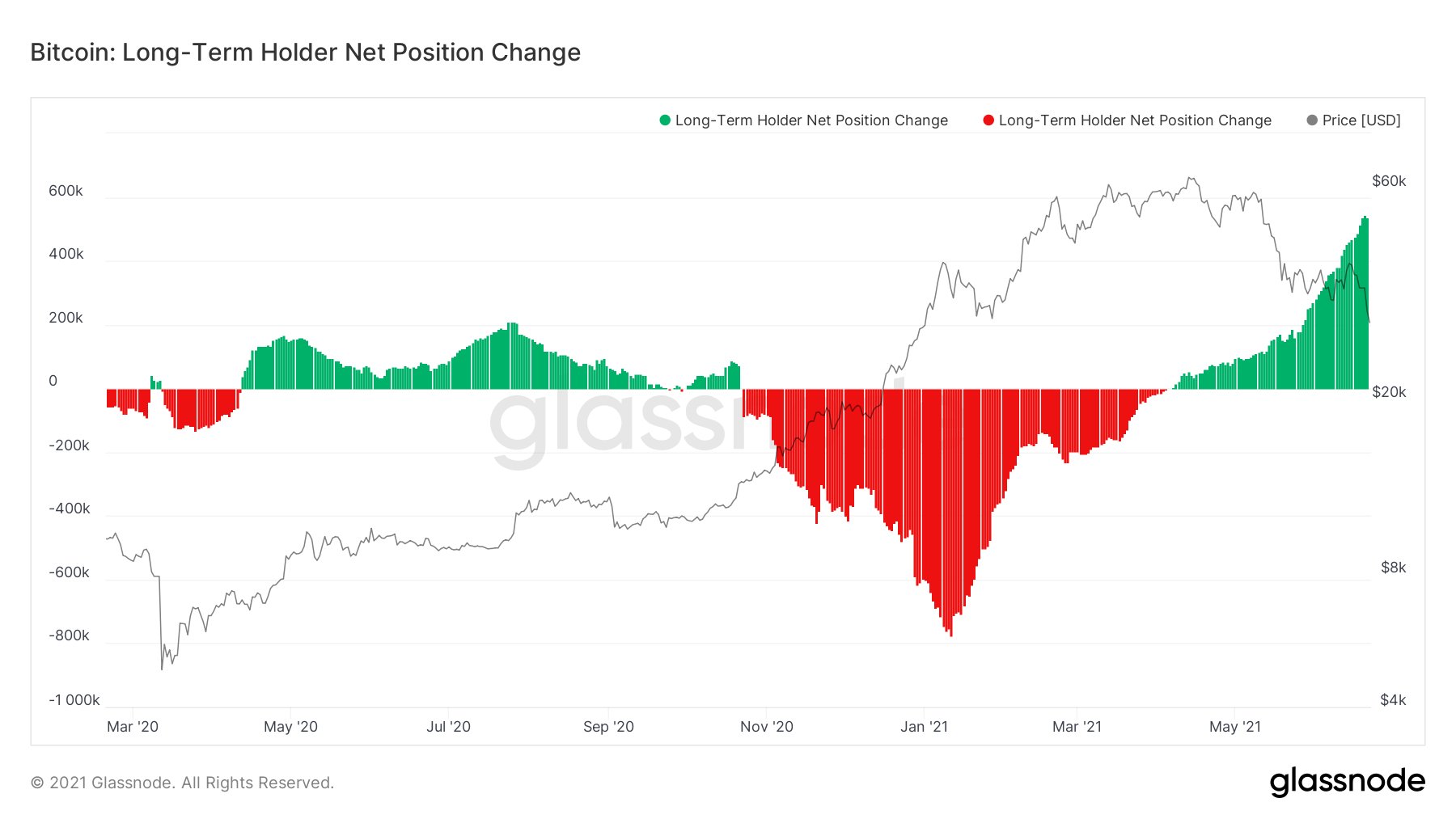 Even miners are accumulating Bitcoin at the moment as is visible from the metrics.

Miners are not selling much these days. pic.twitter.com/AXOFdbYMTc

If there is one important takeaway from this video, then you can heed Davis’ words,

Bitcoin: another 5-6% rise was possible over the coming sessions, IF…