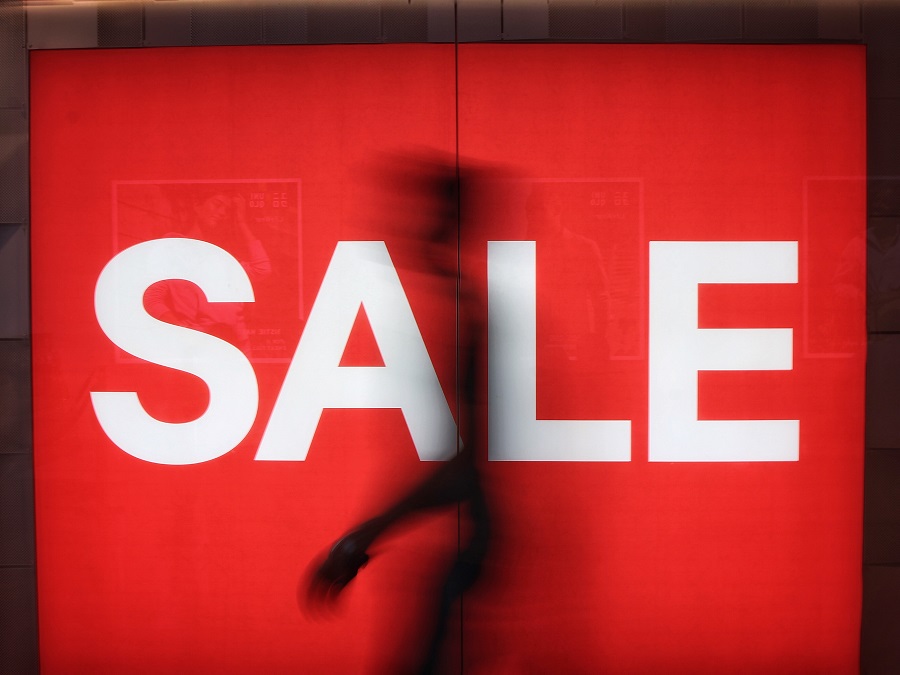 Twitter celebrity and Barstool Sports founder Dave Portnoy is one of the many who is regretting selling his Bitcoins. In a recently recorded video, Portnoy admitted to feeling guilty about selling his Bitcoins in August last year at a loss. He commented,

“I want to congratulate all my Bitcoin people out there. [$61,000], the parabolic guy with the shades and the diamond eyes and all that. Oh, he’s a paper hand. When you’re wrong, you’re wrong. I paper-handed sold it.”

What’s more, Portnoy also confirmed what was rumored back when these BTCs were first sold. The Barstool Sports founder admitted that he did not understand Bitcoin back then, with Portnoy claiming he sold his stash of BTC, LINK, and OXT shortly after purchasing $200,000 worth of BTC and these altcoins.

He isn’t the only one with such regrets, however.

Martti Malmi, one of the earliest Bitcoin developers and also known as Sirius, shared his grief about the same too,

“I’d be a *billionaire* now if I hadn’t sold the 55,000 bitcoins I mined on my laptop in 2009-2010 way too early (mostly before 2012). That is regretful, but then again, with the early bitcoiners we set in motion something greater than personal gain.”

In fact, Malmi also spoke of he was forced to sell the BTC he had planned to HODL,

Laszlo Hanyecz, the man better known as the guy who paid 10,000 Bitcoins worth about $446 million at current prices, for two pizzas did express the same regret,

“It wasn’t like Bitcoins had any value back then, so the idea of trading them for a pizza was incredibly cool. No one knew it was going to get so big.”

With Bitcoin trading at close to $60k on the charts right now, well near its ATH, many believe that it is going to be very difficult for retail investors to jump back in at such a high price. The same sentiment was shared by Portnoy, with the exec now praying for a good price to get back in.

Listen, I know I was wrong about #Bitcoin. And I love the #BTC people. I wish I was in. But I need a price I can stomach to get back in #DDTG @Blockfolio pic.twitter.com/k7Fo6M7ecs

Needless to say, the Barstool Sports founder was one of the many “weak hands” the market has shaken off over the past few months, especially on the back of Bitcoin, the world’s largest cryptocurrency, surging to its latest ATH. With BTC projected to hit higher highs without many corrections in the near term, it is difficult to see Portnoy getting back in at a price he can stomach.

This Ethereum metric is misleading; here are two things you need to know about it