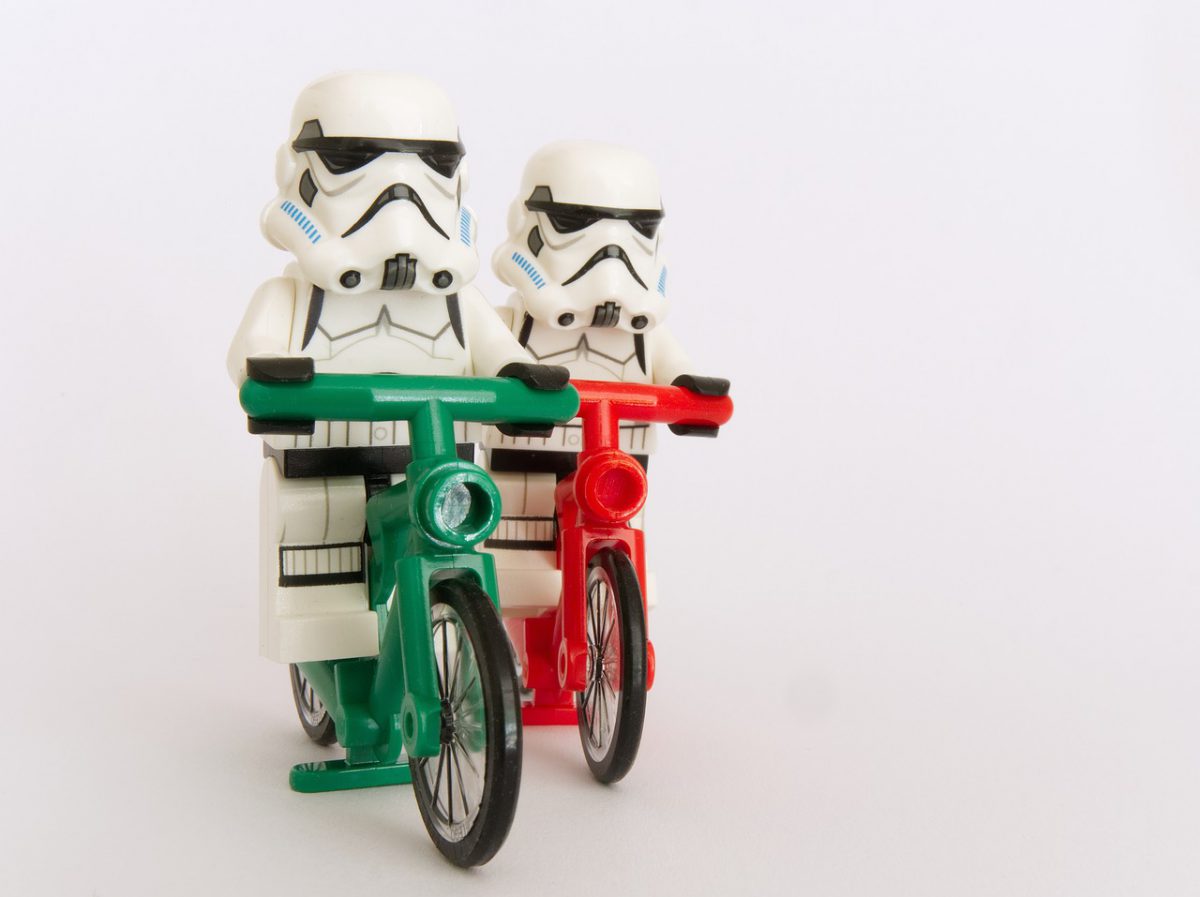 Cardano has been an extremely important project in the cryptocurrency ecosystem in the past few years and IOHK has been in the process to expand Cardano’s ecosystem and make it more self-sufficient. As the developments evolve behind the scenes, Cardano has emerged to be the biggest staking network in the world.

According to data provided by Staking Rewards, Cardano has become the most decentralized network with 69% of its circulating supply staked. The seventh-largest cryptocurrency in terms of a market capitalization of $10.26 billion, surpassed Polkadot to become the biggest staking network. Polkadot had 60.87% of its circulating supply staked and was followed by Ethereum 2.0 which was noting only 1.53% staked.

The CEO of IOHK and founder of Cardano acknowledged this development and noted that Cardano was also the “most secure” network. Comparing the competing project Polkadot, a Twitter user, @olezigaba stated:

“The UX for staking $ADA is light years ahead of DOT. At one point I staked $dot with my ledger, and I’m still trying to figure out how to view my balance. With $ada, I simply click on the yoroi extension. This is going to be a huge advantage w/newcomers to the space.”

However, others were not satisfied with the achievement because of the restricted use of the coins used for staking.

According to data observer, Pieter Nierop, an average of 25.7 million new ADA were staked every day for the past seven days. There has been an addition of 1500 new delegators to the network at the same time, whereas, 1,895 new wallets have been created on 8 January. 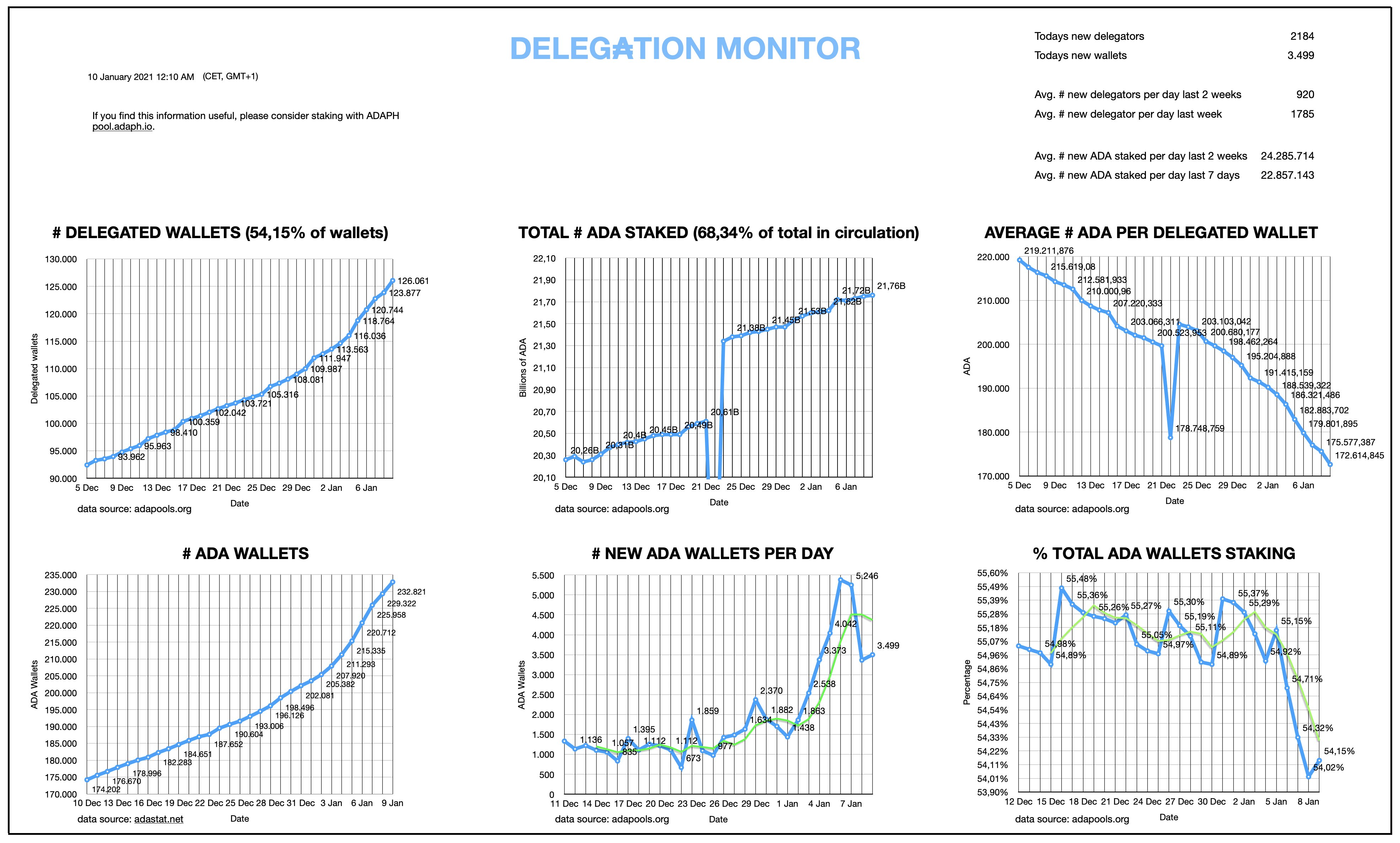 Cardano’s blockchain platform has been striving to be used for every feature from DApss to blockchain voting and everything in between. The IOHK Foundation has been working to make the Cardano system independent of its management and recently launched fund3, to make community participation the center of the Cardano ecosystem.

Bitcoin: As Coinbase outflows increase, how has it impacted price?