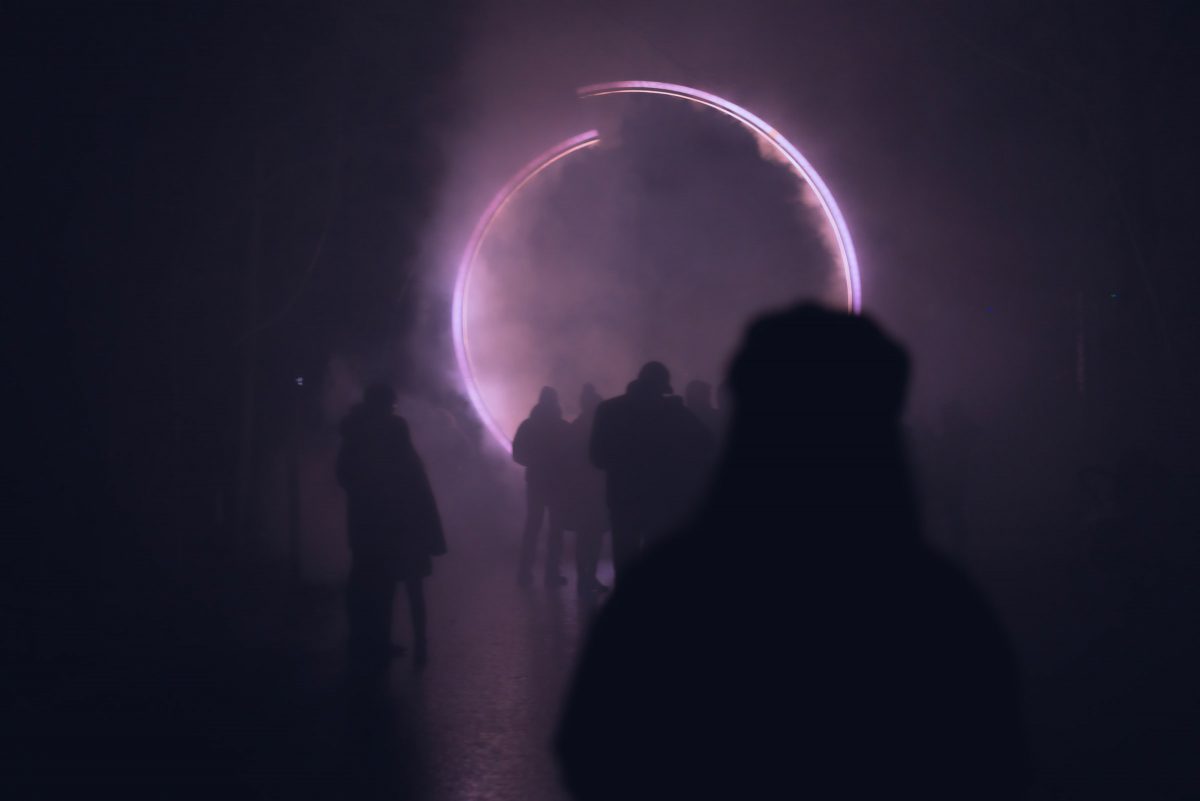 Despite GBTC trading at a discount, Bitcoin’s price has been rallying on the charts lately. At the time of writing, BTC was trading at $54,000, with the cryptocurrency recovering somewhat from its rangebound action below $50,000. Here, it’s worth noting that after breaching the psychological hurdle of $50,000, there is no significant resistance ahead of Bitcoin’s price.

Ergo, the macro-view is wildly bullish, despite the fact that on-chain analysis may be somewhat bearish around the said price level.

Based on the aforementioned metric, it can be anticipated that the present price rally might push the price up to the $57,000-level, if not the ATH of $58,330.

Right now, ALT/BTC pairs in the top-25 have both single and double-digit gains over the last 24 hours. This is a sign that the price may hit the $57,000-level within the next 2 days.

Stablecoin Supply Ratio also seemed to be signaling further bullish momentum at the press time price level. The SSR has been rising steadily to correspond with the price, underlining that the price rally may be heading towards the $57,000-level.

Historically, when the SSR hikes, the price rises with it. The current price rally with its volatility may need some impetus to hit the $57,000-level, and the SSR metric may be it.

Besides, at the moment, investment flows in altcoins and Bitcoin signal that there has been an increase in both retail and institutional participation. Increased participation by both retail traders and whales has introduced further volatility in Bitcoin’s price rally. However, the Options expiry event is expected to have a negative impact on the price.

Hence, it can be expected that chasing the ATH, the price may hit $57,000 before the weekend. While there are several other factors like altcoin volatility and correlation of Bitcoin with top stocks, equities, and S&P 500, that are currently in play, most of these do signal a price rally to $57,000.

Related Topics:featuredGBTCGrayscaleGrayscale Investments
Up Next