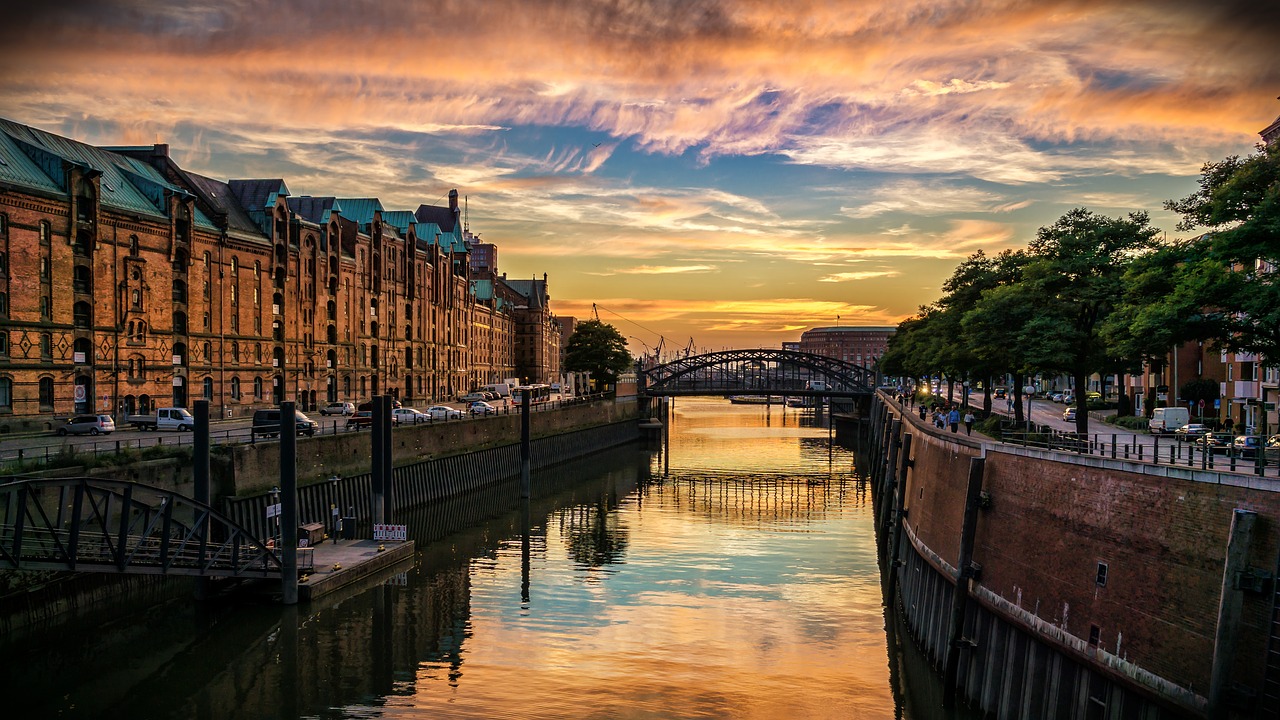 Bitcoin SV lacked the volatility to break above its press time resistance level, with the crypto projected to move within its press time channel. A similar sentiment was shared by altcoins SNX and NANO, with both awaiting further impetus from market leaders Bitcoin and Ethereum to make a definitive move.

The Bollinger Bands on Bitcoin SV‘s charts were compressed and pictured low volatility as the price continued to trade within the range of $172.9 and $191.7. Muted buying pressure was evident on the On Balance Volume, with the same flattening, at the time of writing.

Several roadblocks awaited the market bulls in their attempt at a recovery towards a local high of above $285. The first is to overturn the overhead resistance, a region that has held strongly for nearly two weeks. The second test will be at the $226.6-resistance. More bullish sentiment is needed if Bitcoin SV is to back a favorable outcome going forward.

Synthetix regained the 50% Fibonacci retracement level on the 4-hour timeframe as the price rose by over 4% in the last 24 hours. The Awesome Oscillator noted positive momentum as the green bars continued their ascent above the half-line. However, gains could be capped at the next Fibonacci level at 61.8% as the Stochastic RSI reversed direction from the overbought zone.

SNX might see some consolidation between its press time channel before a northbound breakout. The 24-hour trading volume could signal a sharp price movement over the next few sessions.

Although Nano eyed the $5.94-resistance at the time of writing, bullish momentum seemed to escape its market as the Awesome Oscillator registered consecutive red bars. Trading volumes were negligible, while the On Balance Volume showed a dearth of buying pressure. This suggested that NANO could continue to move rangebound, while awaiting stronger signals from the broader market.

If the bulls enforce an upwards breakout, the next resistance level would lie at $6.80. Conversely, a move below the press time support would present the next line of defense at $4.05.

Bitcoin at $57,000 before the weekend? Here’s why it is possible