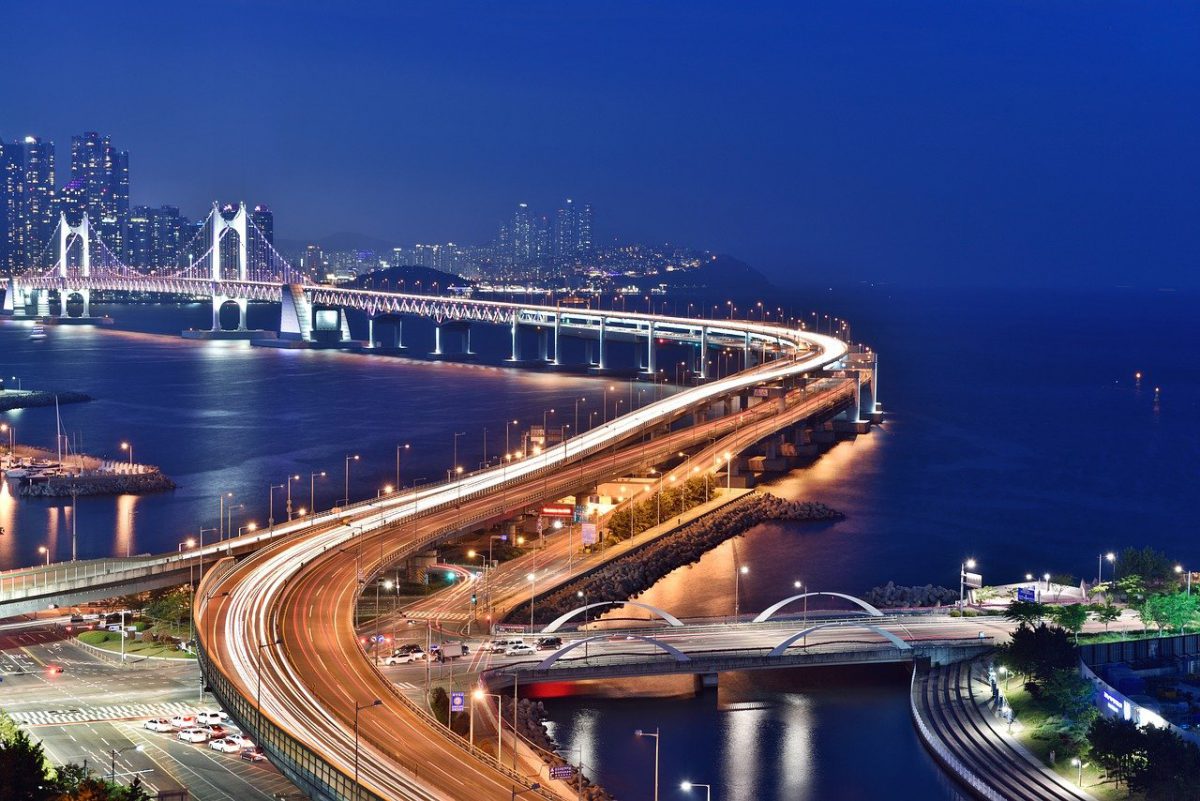 According to reports emerging from local South Korean media, Shinhan bank will work on issuing a digital won in collaboration with LG Corporation’s IT services arm, LG CNS. LG CNS and Shinhan have built a pilot blockchain-based digital currency platform that will serve as the means by which the Bank of Korea (BOK) will distribute its CBDC.

According to a Shinhan Bank official who was involved in building the platform,

“If the BOK issues a CBDC, an intermediary agency will be needed for the smooth distribution and use of digital currency.”

The Bank of Korea will use the digital currency platform to issue a CBDC and Shinhan bank will reportedly be responsible for distributing that CBDC to individuals. In the said case, individuals and affiliates will be able to use the issued CBDC for payments, remittances, exchange, and recharge services.

Further, the intermediary platform will be entirely blockchain-based, with the need to ensure transaction stability being a key reason behind the same. This would make South Korea’s CBDC network different from China’s since it does not utilize blockchain technology to distribute its digital yuan.

Last month, the Bank of Korea issued a book on the legal issues surrounding CBDC issuance after revealing its intentions to roll out a CBDC pilot in a virtual environment.

“Transformation from cash to digital currency could raise GDP by as much as 3 percent,” noted the Bank of Korea. Digitalization of currency would accelerate currency circulation and reduce maintenance costs, it went on to say, with the financial institution adding,

“It would also be an efficient way to realize negative interest rates, overall enhancing the government’s monetary management.”

Related Topics:CBDCSouth Korea
Up Next

Bitcoin at $57,000 before the weekend? Here’s why it is possible