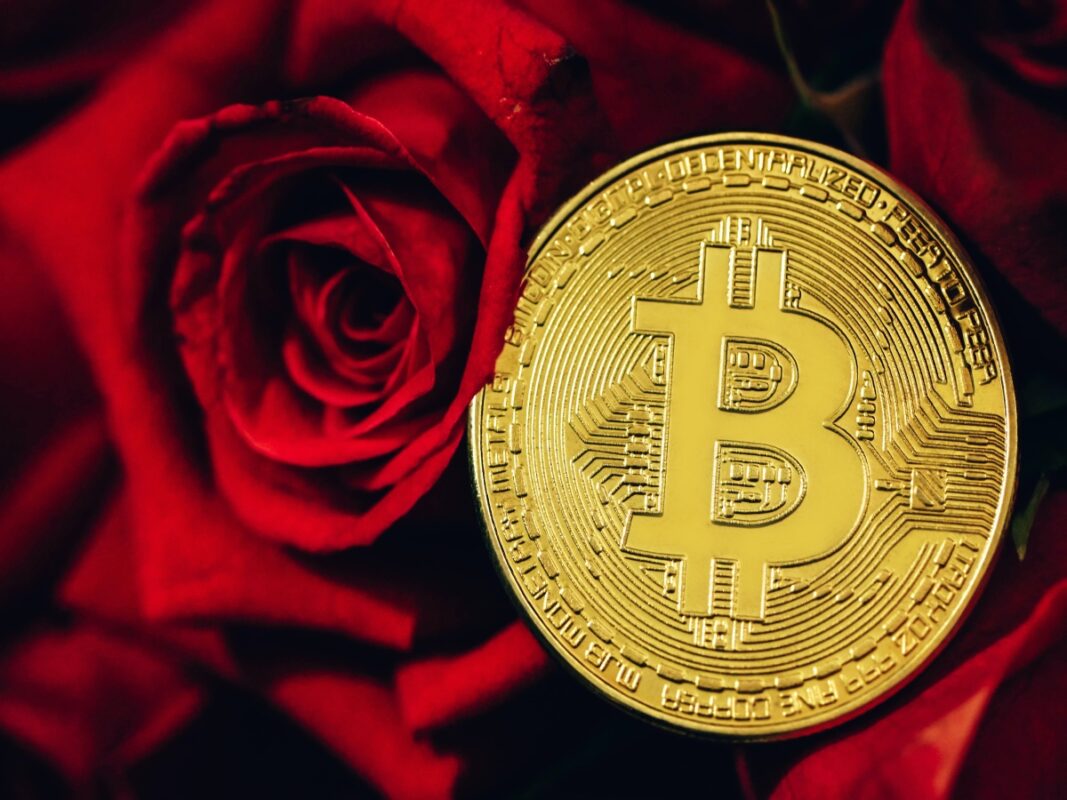 April Fool’s Day is long gone and May is here, but it’s starting to look as if Bitcoin is serious about staying under the $40k mark for now. In fact, at press time, the top coin was trading at $37,977.66 after falling by 1.34% in the last day and dropping by 1.19% in the last week. It seems volatility is slowing down, but bulls must be wondering when Bitcoin might throw down $40k for good.

Here’s what the data had to say.

A market report by Arcane Research revealed that factors such as Federal Reserve FUD and a fearful market were affecting the crypto industry, with alts taking the worst hits. However, Bitcoin also has an uphill battle ahead. The firm’s report stated that the king coin was experiencing ‘lower highs and lower lows.’ It added,

“Towards the upside, $42,000 acts as the key resistance, although BTC has met resistance around the psychological barrier of $40,000.”

It’s not just the price that’s suffering. Data from Santiment showed that Bitcoin velocity had plunged, as address changes involving the coin dropped sharply since 25 April. In other words, the smell of fear is strong in the air.

Every cloud has a crypto lining

There’s one piece of positive news for Bitcoin. Apart from the reduced volatility, Arcane Research’s report noted that Bitcoin’s trading activity was seeing a small rise. Furthermore, a good time to watch the market might be on Saturdays and Sundays. Why? The report observed,

Nothing micro about these losses

In other news, MicroStrategy released its financial results for the first quarter of 2022. CEO Michael J. Saylor confirmed that the company had more than 129,200 BTC. So how have these coins fared after the multiple market crashes in 2021 and 2022? The report stated,

“As of March 31, 2022, the carrying value of MicroStrategy’s digital assets (comprised of approximately 129,218 bitcoins) was $2.896 billion, which reflects cumulative impairment losses of $1.071 billion since acquisition and an average carrying amount per bitcoin of approximately $22,409. “

IOTA sees a bounce from $0.5 amidst strong downtrend as investors…