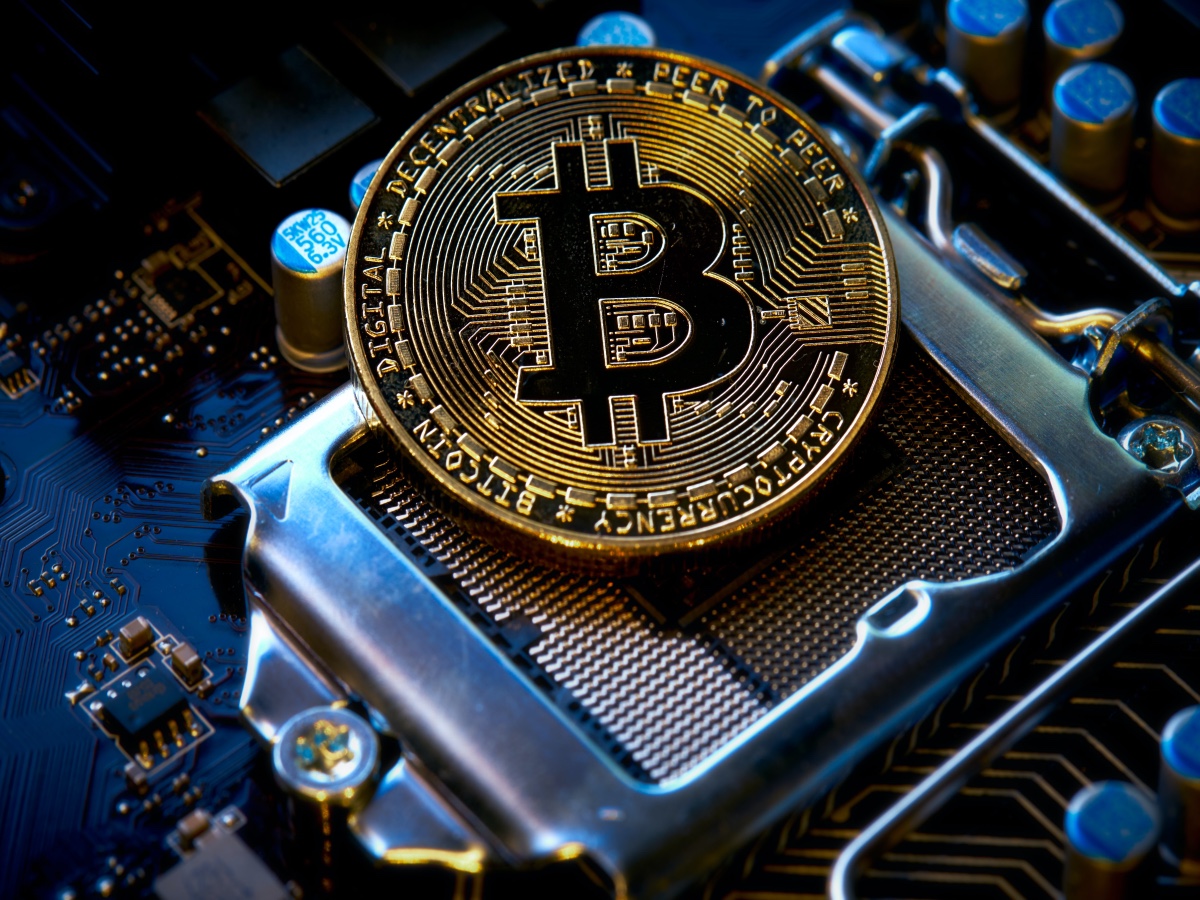 At press time, Bitcoin had fallen below the $41,000-mark and was clinging on for life at $40,920.49. The king coin has crashed by 13.46% in the last seven days and while some investors might be fretting about the state of their portfolios, other giants have been buying the dip.

The North American Bitcoin mining company Bitfarms has announced the purchase of 1,000 BTC for more than $43 million, bringing its collection to over 4,300 Bitcoin. This reportedly took place in the first week of January 2022.

According to a press release, Bitfarms founder and CEO Emiliano Grodzki said,

“With the dip in BTC while mining hardware prices remain high, we seized the opportunity to move cash into BTC. We continue to be committed to executing our operational growth strategy and delivering our goal of 8 exahash/second by the end of 2022.”

Naturally, investors might be wondering if Bitfarms too will regularly buy future dips, like other whales are known to do so. These include Michael Saylor’s MicroStrategy, El Salvador President Nayib Bukele, and TRON founder Justin Sun.

Bitcoin’s price is certainly one thing to consider, but other metrics can help us look deeper into the market at the moment.

In fact, Glassnode’s data showed that on 10 January, Bitcoin registered outflows of a little more than $6 million. This suggests that the latest fall in price might not have led to panic selling. Instead, holders might be buying the dip or waiting it out.

Looking at the velocity, we can see significant spikes in November that have been sharply falling since early December – probably due to the 4 December crash. Even at press time, there were signs that Bitcoin’s velocity was falling even further.

This means that general activity involving Bitcoin is slowing down – signalling that holders are waiting quietly or HODLing. 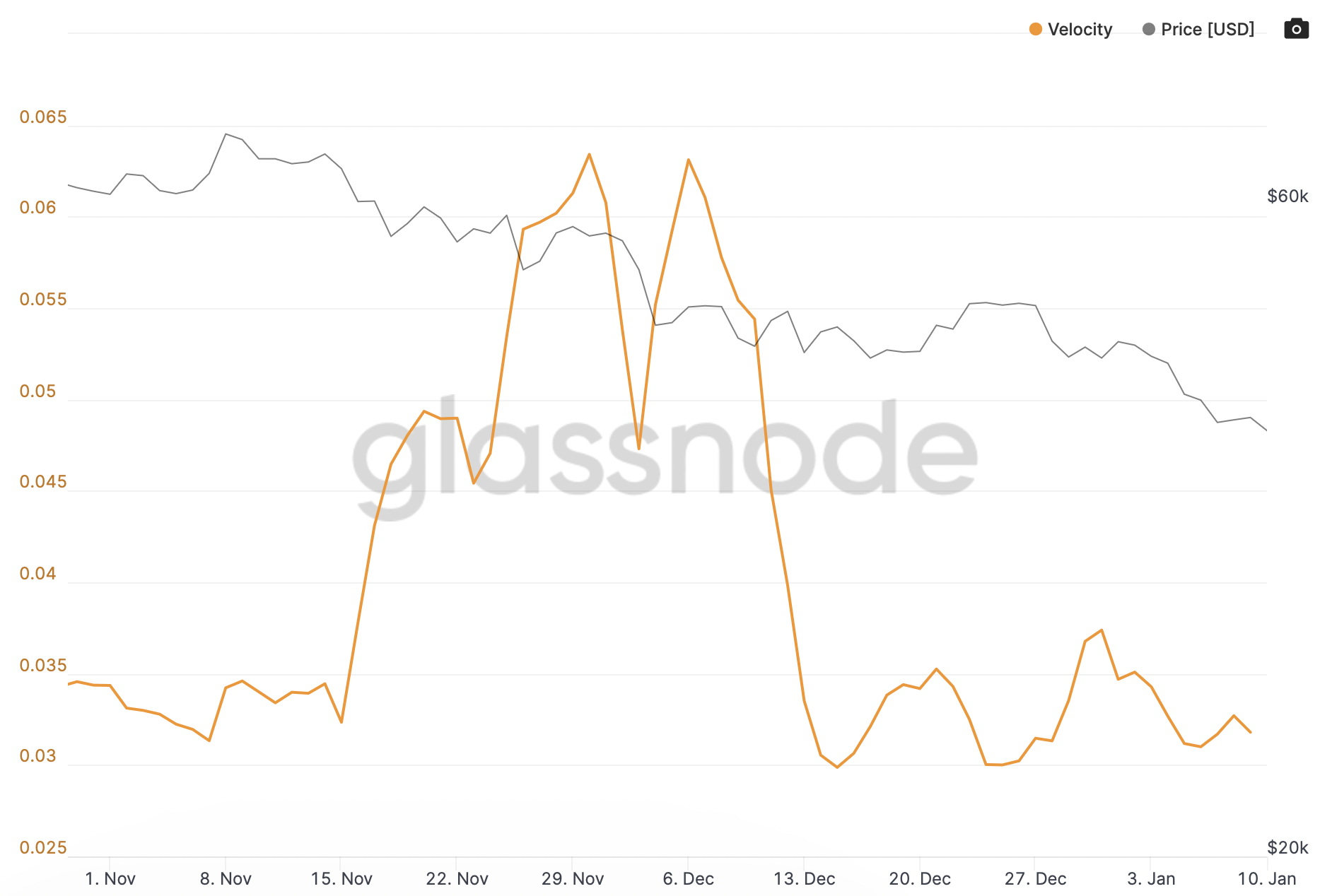 It’s not just Bitcoin traders who are having a rough time. The violence and killings sweeping through the nation of Kazakhstan have also affected Bitcoin miners. Kazakhstan’s average monthly hashrate share in August 2021 was more than 18%. Experts have surmised that the ongoing protests and internet blackouts have hurt the hashrate as well.