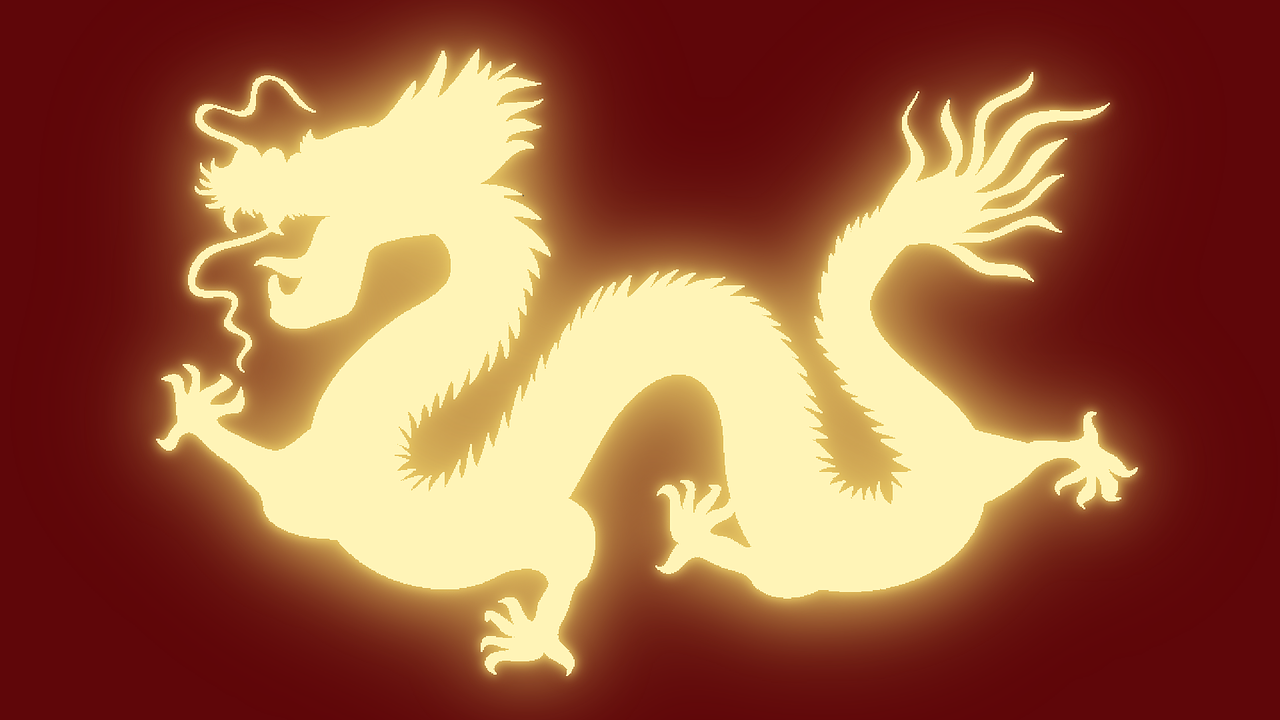 As the country is looking to officiate its CBDC during Winter Games, scheduled to take place from 4 to 20 February 2022, mobile downloads have been skyrocketing. Well, this can make China’s claim of digital yuan becoming a practical reality- a truth for those attending the Winter Games.

Meanwhile, Android downloads on local provider Kuchuan are already to the north of 14 million, at the time of writing. On the other hand, a report by SCMP noted that the e-CNY app became the most popular app on Apple iOS soon after its launch, beating the market leader WeChat.

“I get 50 percent off when using digital yuan to take the subway. Paying with e-CNY is similar to WeChat Pay and Alipay.”

Earlier, the private players were being considered a tough competition to the digital yuan. However, the Tencent-owned company that has close to 800 million active monthly users recently said that “it will support the digital yuan.”

But, the e-CNY still reportedly lacks some crucial features like offline pay and deposit interest. Another user told the paper,

“I don’t think e-yuan offers huge advantages to users currently, especially for those in the big cities where third-party e-payment services are ubiquitous. In the lower-tier markets in small cities … it might stand a chance.”

Additionally, media reports also claimed that authorities are encouraging foreign-owned companies to accept digital yuan payments during the Beijing Games. This, in order to support a broader adoption. As per earlier reports, China has also been considering a state-backed digital asset exchange in a bid to promote the usage of the digital yuan.

It is worth noting that China advanced to become a frontrunner in the CBDC trial and pilot launches globally. Chinese local media had reported another “multi-point” coverage of e-CNY in the 14th National Games last September. 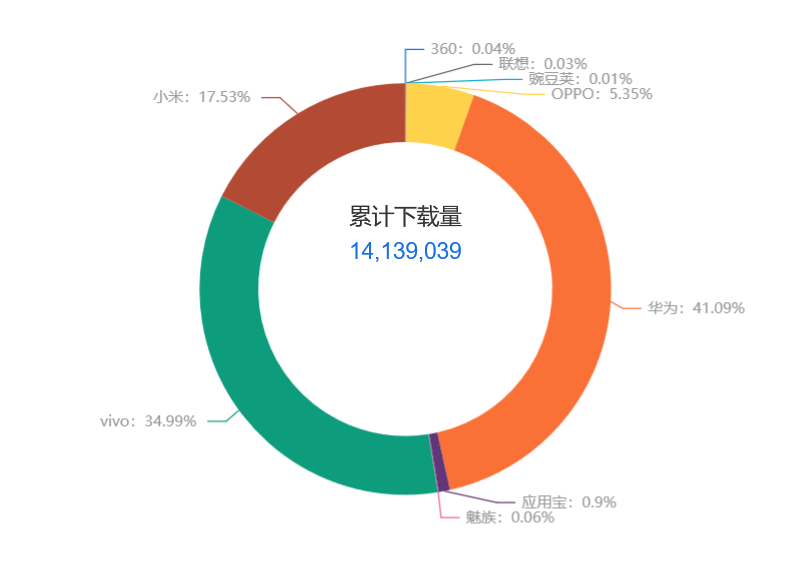 Bitcoin: Bitfarms might be the latest to ‘buy the dip’ with 1,000 BTC purchase