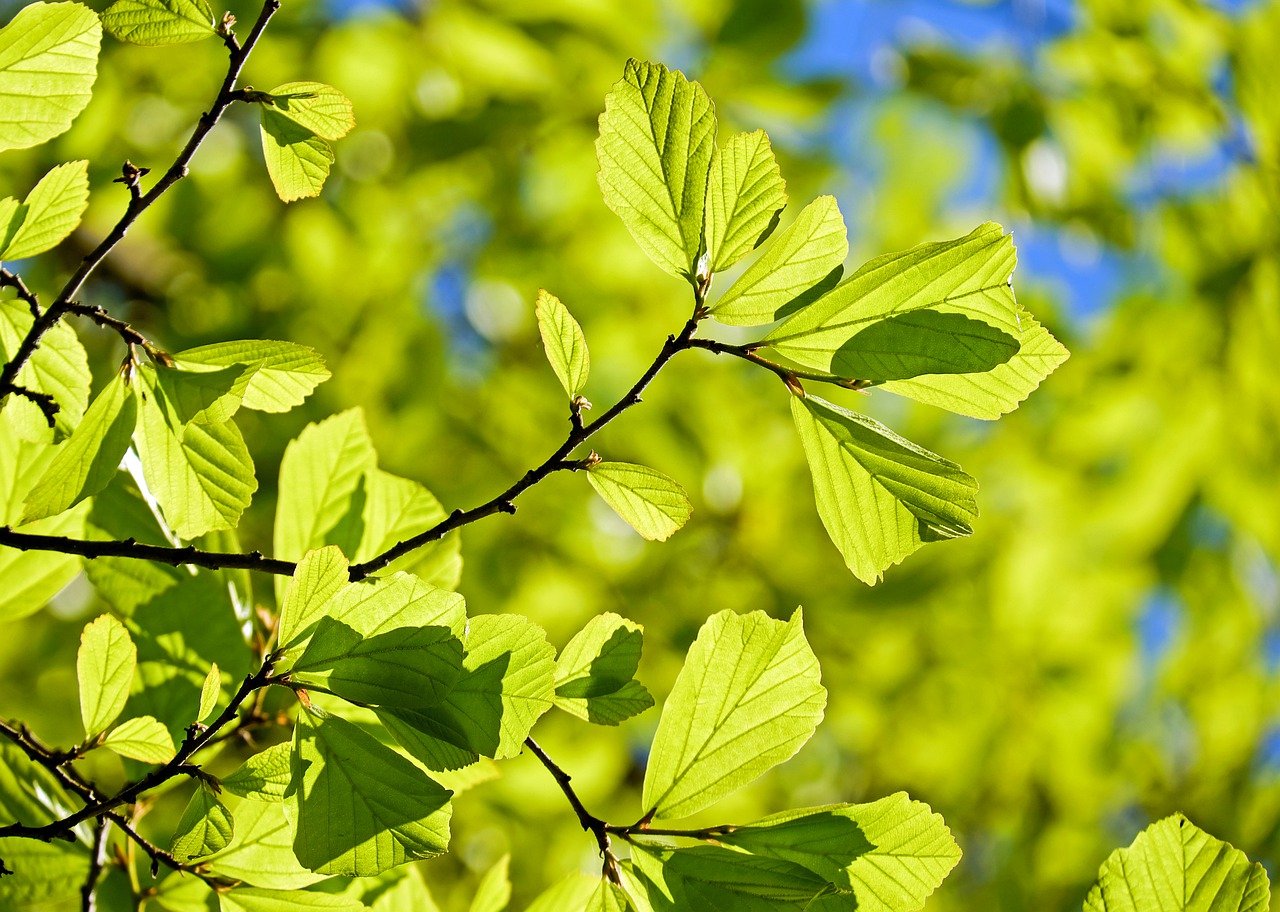 Kaissar used annualized standard deviation to measure volatility in the price of Bitcoin, which demonstrated 200% since 2010, or 15 times more than that of S&P 500 index, in the same timeframe. He claimed:

“Investors who were in and out of Bitcoin had as much opportunity to lose a fortune as make one.”

The analyst further cited Morningstar’s annual report that measures the behavior gap between the performance of investment funds and the profits made by investors in those funds. This data suggested that “more volatility leads to bigger gaps,” especially in terms of risky assets.

However, Kaissar noted an opposite trend emerge — investors buying Bitcoin when its prices fall and selling “on the way up.” 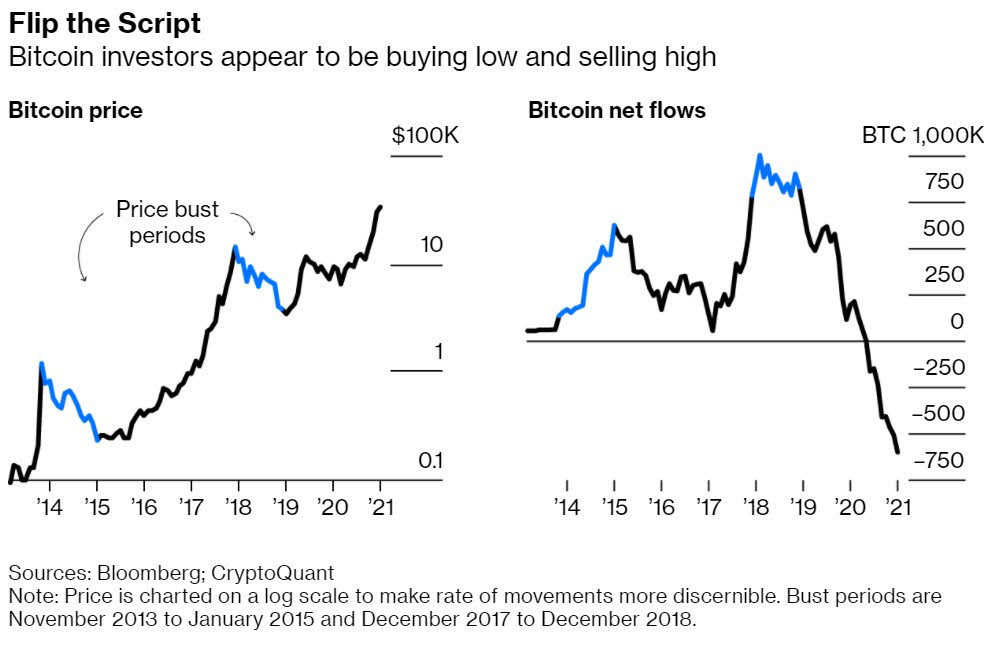 In addition, the columnist pointed out data from CryptoQuant that projected a majority of investors purchased Bitcoin when the asset’s price declined. According to Kaissar:

“Investors poured a net $8.5 billion into Bitcoin during the two busts, and they pulled a net $3.2 billion the rest of the time.”

Kaissar also appeared to be surprised by the fact that Bitcoin network’s “behavior gap,” is “hugely positive.” as investors appear to overcome volatility by purchasing BTC when it dips and selling when the asset’s price is high.

The economic cost of a bitcoin & crypto ban in India