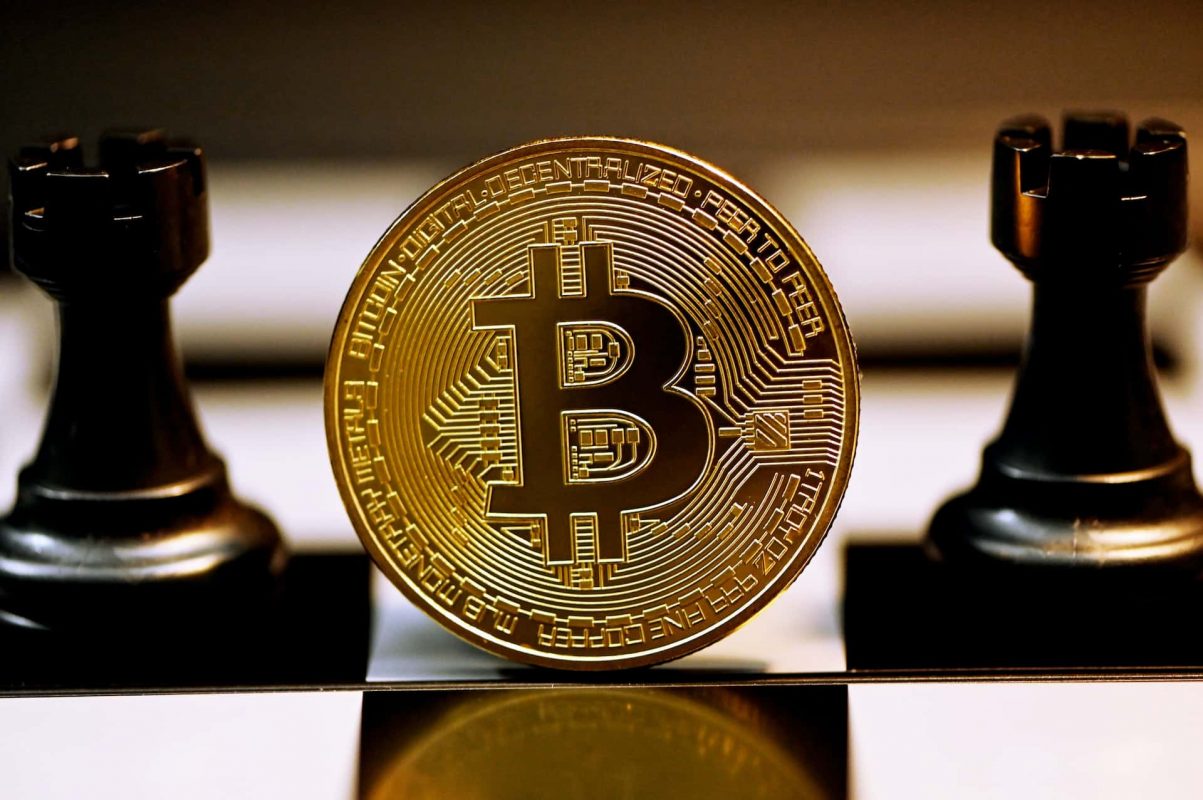 The much-anticipated Merge that proved to be beneficial for most, didn’t do anything for Bitcoin [BTC]. Some Ethereum [ETH]-linked assets posted double-digit gains, and BTC paid no heed. According to data from CoinMarketCap, the price per BTC stood at $19,907, with a 0.8% decline in the last 24 hours.

Having declined by 16% in the last month, key on-chain metrics showed that the bears are still in control of the market. Additionally, there seems to be no rally in sight for the king coin in the coming weeks.

According to new data from Santiment, BTC witnessed a rally in its exchange inflow since the beginning of the month. Between 7 September and 14 September, 1.69 million BTC worth $33.5 billion was sent to exchanges. According to Santiment, this was the highest BTC volume moved since October 2021. 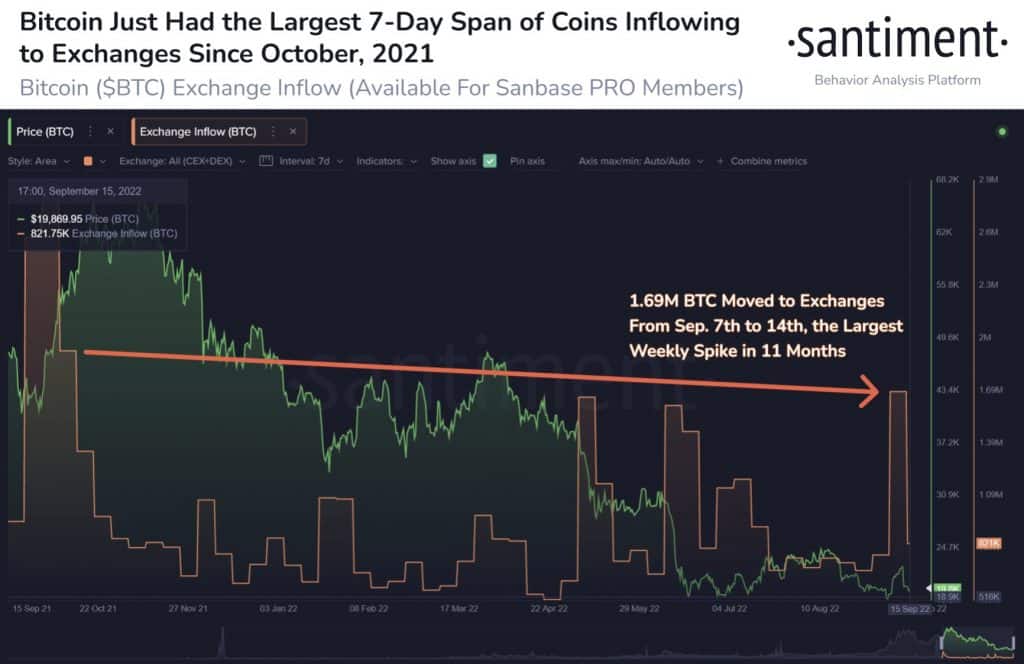 A spike in this metric is usually indicative of a rally in sell pressure for a crypto asset. With more BTC moved into exchanges, further price downside could be expected.

Furthermore, CryptoQuant reported that following the United States Consumer Price Index reading on 13 September there was a sudden surge in BTC exchange inflows. This led to a 10% decline in the price of the leading coin, a few hours after the reading. “majority of the bitcoin movements were from the spot exchange (Coinbase) to the derivative one (Huobi), and predominantly a 3-6-month-old whale address.” Further, data from IntoTheBlock showed a significant drop in BTC Large Holder Netflow in the last month. According to IntoTheBlock Resources, large holders of a crypto asset hold more than 1% of the asset’s total circulating supply. 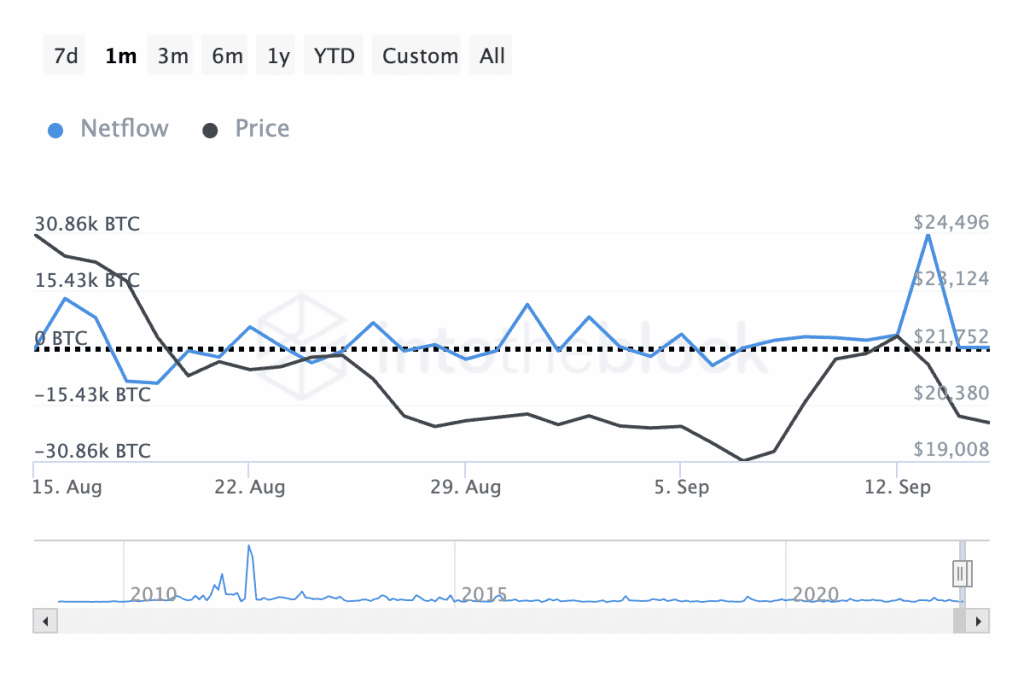