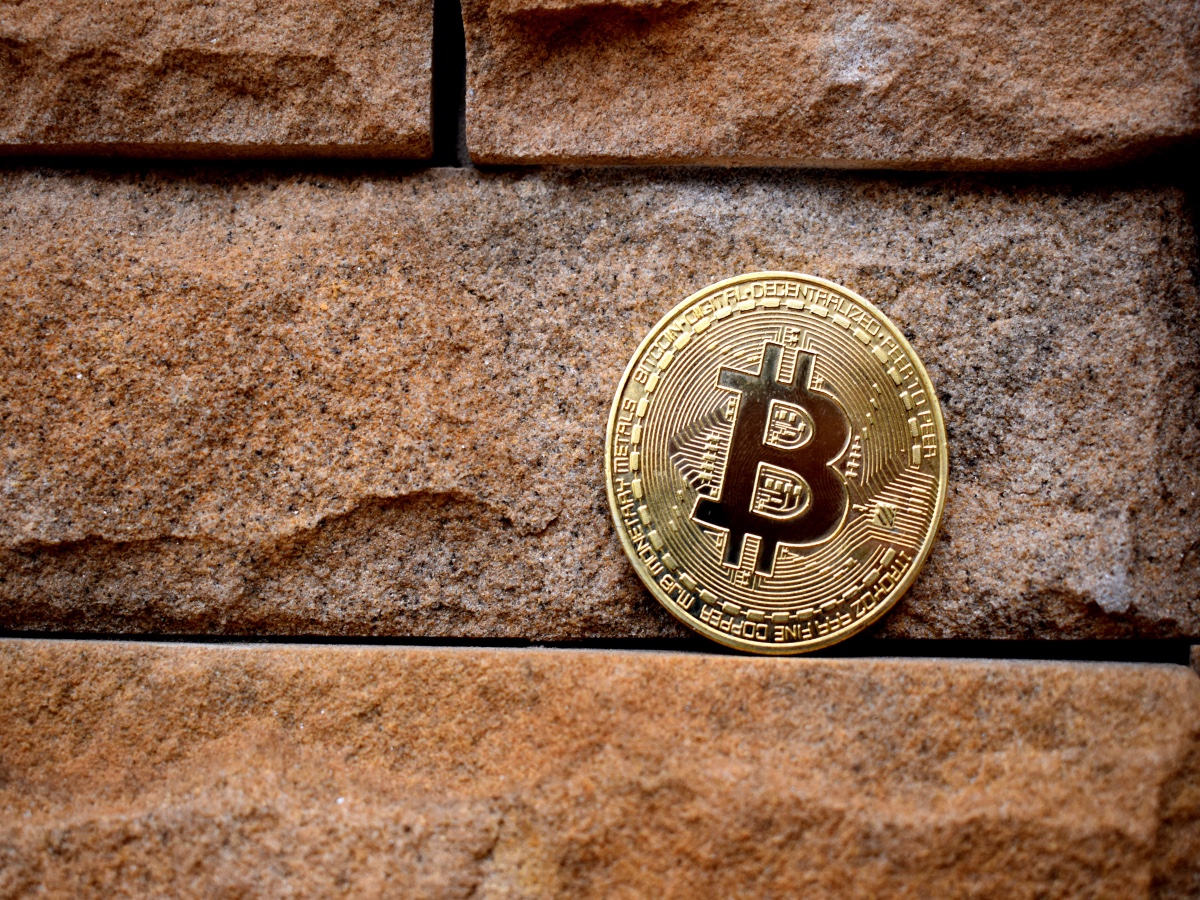 Bitcoin has crossed the perilous 45k bridge and now, many feel comfortable letting their guard down. However, there are still reasons to be fearful.

Keep calm and carry on

Analysis by the co-founders of Glassnode revealed that Bitcoin saw a little under $100 million in inflows. Additionally, an Uncharted report revealed that the king coin had finally turned its former resistance level of 45k into a support level. That’s good news for bulls.

However, 50k might still be some distance away. For now, investors are well-advised to keep their eyes on the 48k-mark.

Investors are divesting into riskier altcoins. See for yourself 👇https://t.co/SQTuwrEmci pic.twitter.com/GES40CgjR0

Even so, it’s best to be cautious as the crypto-market is experiencing strong negative sentiments. This, even as American equities recorded outflows. The Uncharted report explained,

“We should remain cautious as the macro environment drives crypto investor behavior and sentiment dropped in traditional markets. US equities saw the first weekly outflows (-$14 billion) since September 2021 as US fixed-income led the way in fund flows.”

Furthermore, close behind Bitcoin in terms of inflows was not Ethereum, but rather Solana [SOL], with around $87 million in inflows. One possible takeaway is that investors might be choosing to bank on alts as several top 20 coins saw impressive rallies over the past week.

In case of 50k, break glass

A further cause for concern was data from Santiment, with the same revealing that Bitcoin velocity has been falling.

One factor that possibly explains this drop in activity is a widespread sense of uncertainty and weighted sentiment of around -2.19 – A figure last seen in early 2020.

However, more experienced traders are probably hoping that the extended dip could trigger another rally.

The pseudonymous creator of Bitcoin’s stock-to-flow model, PlanB, is far from calling it a day, however. He shared that BTC’s Relative Strength Index value is rising again. What this means is that BTC is moving closer to becoming an overbought asset.

#bitcoin RSI bouncing back up. BTC 25% below ATH levels. pic.twitter.com/7mC9oS23Qw

Now, some wondered if the S2F had finally lost the plot, literally speaking. On the contrary, PlanB claimed that 2011 and 2013 saw more deviation than what took place in March 2022.

Cardano [ADA]: Beware of this metric’s ‘warning’ for altcoin