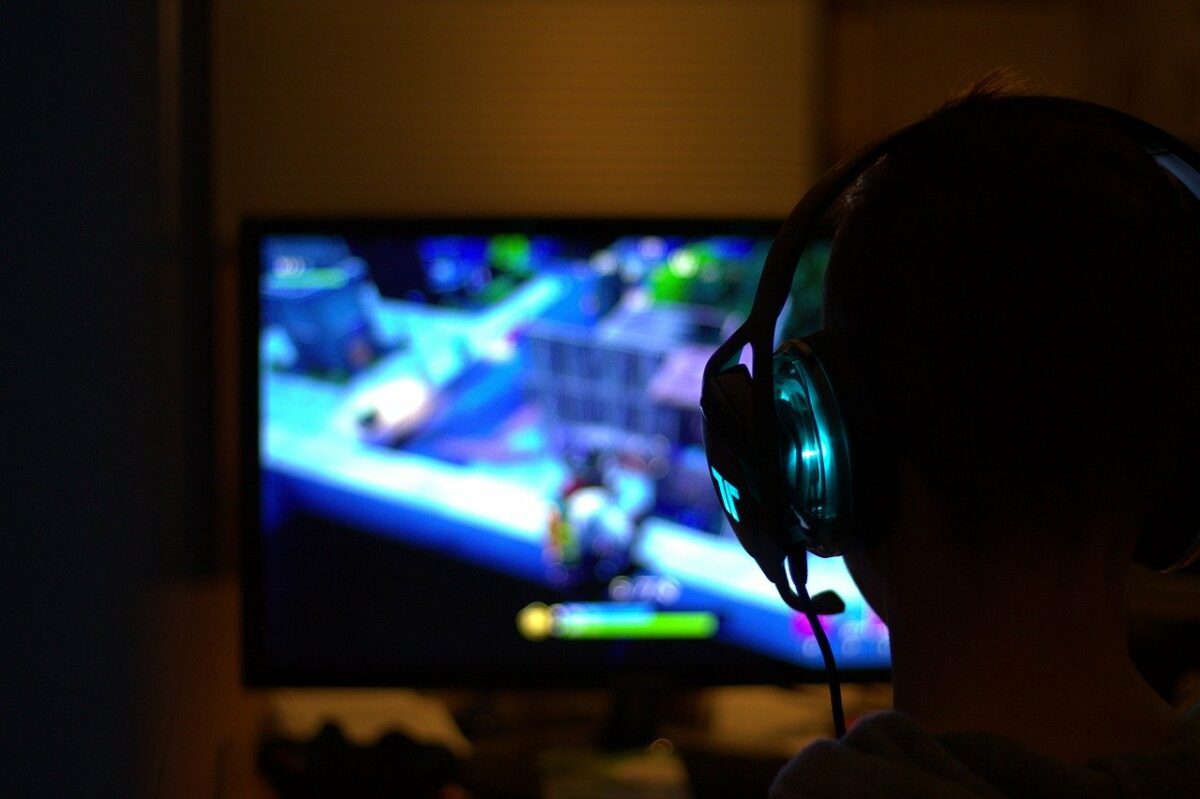 Axie Infinity, one of the biggest success stories in the world of decentralized gaming, had a rough patch a while back. First, the broader market began falling after November 2021, pulling down all altcoins along with it. AXS, its native token, lost nearly 75% in the next two months.

Soon after, it started consolidating on the charts. Then, the Ronin hack happened, an episode during which cryptocurrencies worth close to $625 million were stolen by hackers. The altcoin’s price action, however, didn’t react to that news too much.

Trouble on the cards?

On the charts, the price has been consolidating in a broad range, roughly between $50-70.

$70 has turned out to be a still level of resistance which would be hard to break. However, the good news is that the price is trading very close to that resistance and any sudden spurt of positivity can push the alt’s value above it. 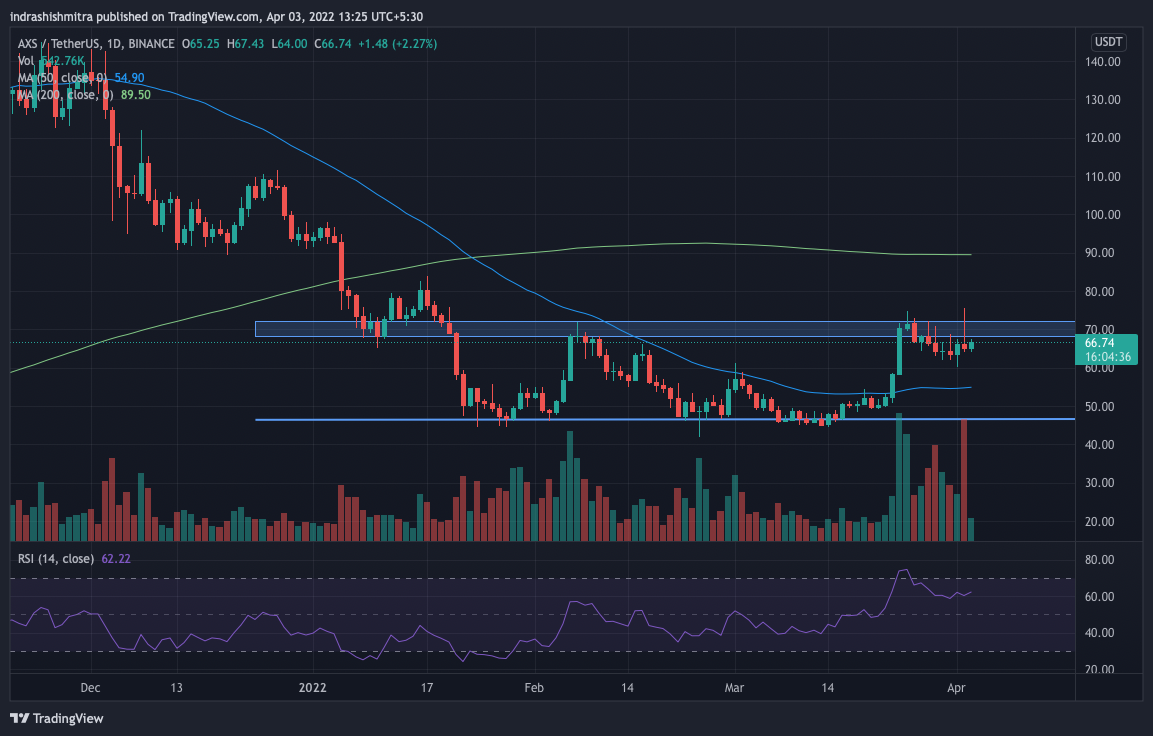 With the RSI at comfortable levels around 62, a further rally from this point on wouldn’t be that difficult, provided the market conditions are right.

On-chain metrics seemed to suggest rising conviction and optimism among investors and stakeholders in the Axie Infinity ecosystem. One of the biggest jumps in terms of on-chain metrics for AXS has to be the development activity.

It saw a massive jump on 24 March, while also maintaining those levels for over a week and a half.

Corresponding to the aforementioned uptick, the token also saw one of the biggest volume spikes on the blockchain in 2022. This was followed by a hefty hike in price too – further lending weight to the overall bullishness.

As can be inferred from the chart attached herein, every price rally in March has been accompanied by strong volumes.

Towards the end of March, according to data from Santiment, AXS also saw a major dip in the MVRV-Z score. This, despite the fact that there was only a minor dip in price at the same time. This suggests that the market value is far below realized value. Historically, buying in during these periods has produced outsized returns because of its attractive valuations.

Ergo, all things considered, investors aren’t too scared to sell off their holdings and exit their position in AXS just yet. Indications suggest conviction is still there in the coin and the gaming ecosystem as a whole. So, buying in can be a good idea in the mid to long term.

Bitcoin [BTC] traders, watch this market now that $45K has been flipped

Chainlink [LINK]: ‘Successful recovery’ and what it means for adoption