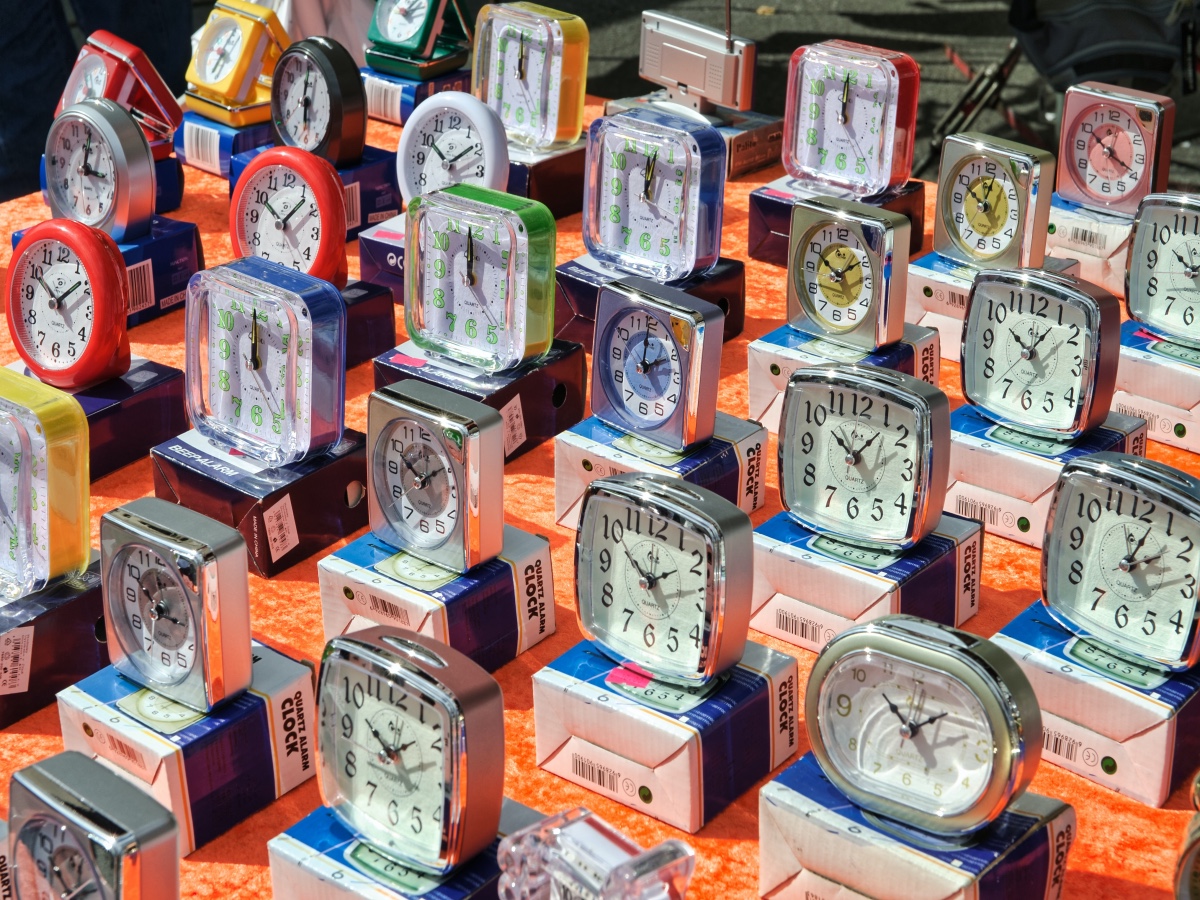 Cardano has been called everything from a ghost chain to a failure. Of late, though, many critics are eating their words after a rally starting in mid-March took ADA’s price from $0.78 to highs of $1.2. At press time, the ninth-biggest crypto by market cap was trading at around $1.18 after falling by 0.41% in 24 hours.

However, there might just be a method to the madness.

Crypto-researcher Max Maher recently took a look at Cardano’s breakout to point at some triggers that could have propelled ADA’s price. What’s more, he theorized that ADA’s price action throughout 2022 has had a story to tell. Addressing the price spike and drop in January, the researcher explained,

“Cardano saw a quick run up in price before tumbling quite a bit lower along with the rest of the market. As unexciting as the price action was afterwards, that spike in price was still very significant because it showed the world that Cardano can support a DEX [SundaeSwap]. Of course, not without a few bugs, but a DEX nevertheless.”

Maher also observed that when looking at TVL, Minswap’s dominance – around 63.52% at press time – was certainly a factor to consider. Furthermore, the side chain Milkomeda helped Cardano realize Ethereum Virtual Machine [EVM] compatibility.

So, how much building is going on in the Cardano ecosystem? According to Santiment data, development activity has been moving sideways mostly. While a far cry from the growth spikes seen in late January and then mid-February, it is at least a sign of stability.

As far as ADA’s price action is concerned, a rally of more than 30% certainly led to a good deal of hype. However, when zooming out, one can see that ADA’s price has only come back to where it was in early February.

For his part, Maher remarked,

That’s well put, but one point of concern for bulls is that the Adjusted Price DAA Divergence was flashing consistent sell signals at press time.

In an AMA video shot in Dubai, Cardano founder Charles Hoskinson confirmed that the Vasil upgrade would probably be an “overloaded release.” Even so, many ADA investors are looking forward to it. Why is that? Well, if the past is to be trusted, ADA usually sees high altitude rallies before a hard fork.

So, enjoy the spring weather and ADA’s gentle recovery. However, be ready for a heated market in the summer as the Vasil hard fork draws closer.

Bitcoin [BTC]: How inflation, adoption will contribute to this ‘shock’

Bitcoin [BTC] traders, watch this market now that $45K has been flipped