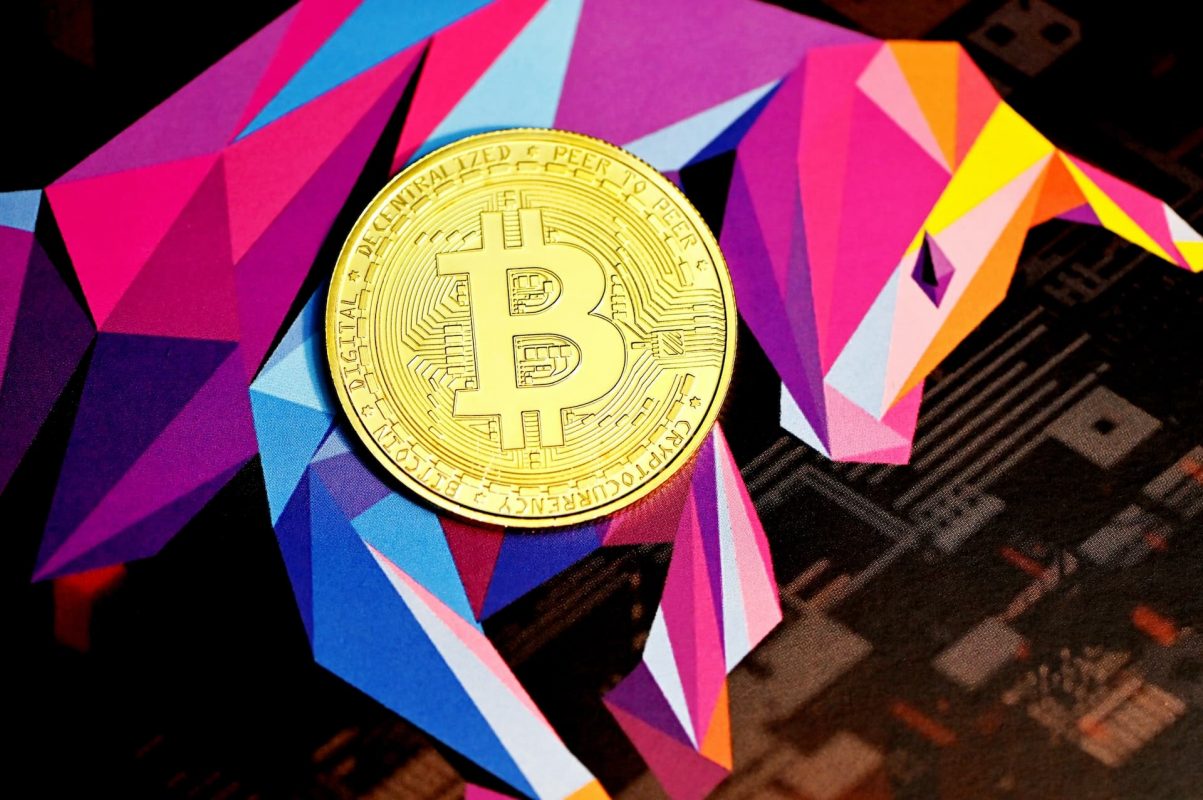 The entire crypto community got excited as Bitcoin [BTC] registered a slight uptick in the last few days. This development gave investors hope for a possible bull-rally in the coming days. Bitcoin’s value increased more than 5% in the last seven days.

Furthermore, at press time BTC was trading at $20,199.18 with a market capitalization of $386,873,518,560. However, several analysts and influencers are indicating that the excitement might as well turn into misery. They also predict a possible bear market condition over the coming days.

Caution, you may find bears ahead

BaroVirtual, an author and analyst at CryptoQuant, recently published an analysis that indicated a decline in BTC’s price. In his analysis, he pointed out something interesting that backed the above mentioned possibility.

Interestingly, a similar prediction was made by Mac, a popular Twitter-based crypto influencer. The Twitter user shared his thoughts that BTC could go down to $17,000 in the days to come.

Because now isn't the time to be exposed to the market. If you studied my pinned Tweets you know this.$BTC is going to ≈ $17,000.

Bull market will be back. I will bring u the next $MATIC n $SOL, patience. pic.twitter.com/ddca1voc28

Though these analyses and predictions suggested darker days ahead for the coin, several on-chain metrics indicated that things were in favor of BTC. For instance, BTC’s amount of supply last active > 10 years just reached an ATH of 2,516,080.091 BTC. This represented an increased trust of investors in the coin.

Moreover, Bitcoin’s exchange outflow volume (7d MA) just reached a one-month high, which can be taken as a sign of the bulls. BTC’s aSOPR was also green, which suggested a possible market bottom. This also pointed in the direction of an upcoming bull-run.

Not only did the on-chain metrics look bullish, but Moustache, a famous crypto influencer, also expressed his opinion regarding the current market condition. In his tweet, he mentioned that he believed that the market will rise in the near future.

Market goes down and people are fully bearish again.

We are repeating EXACTLY the same structure.

Where Ethereum [ETH] miners are heading after Merge success