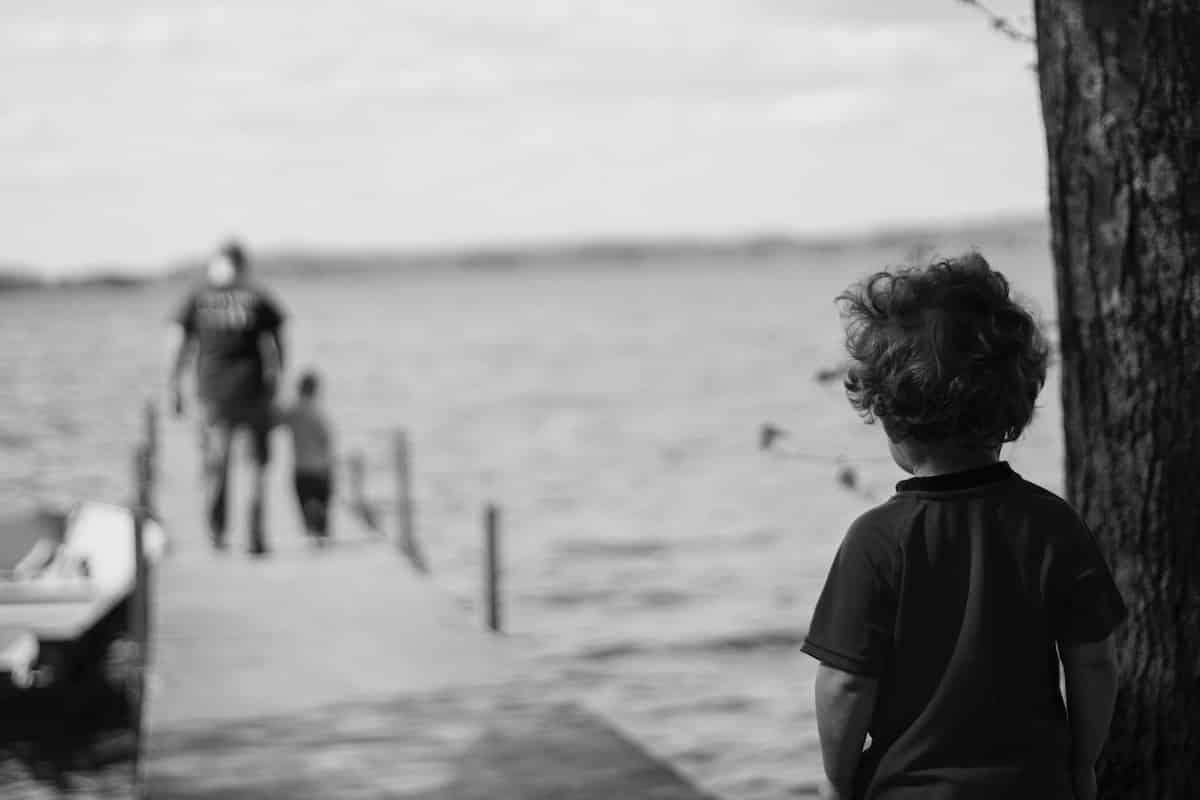 Cryptocurrency investors have been withdrawing Bitcoin [BTC] from cryptocurrency exchanges at the most aggressive rate in history. Here, the total exchange outflows in June peaked at 151,000 BTC, worth over $3 billion. Meanwhile, the number of active addresses plunged by 13% since November 2021. As of 4 July, this number stood at 870,000.

Not just the coin, but even the miners are leaving this port…

Such mining difficulty adjustments are highly correlated to changes in the mining hashrate — the level of computing power used during mining. The network’s hash rate has fallen by about 3.6% since 11 June.

You made me do it

Overall, the drop in Bitcoin mining difficulty as well as the hash rate signal that some miners have exited the race to mine bitcoins. And why wouldn’t they, given the significant decline in miner’s revenue. BTC’s miners went down by 70% from their peak in the graph below. 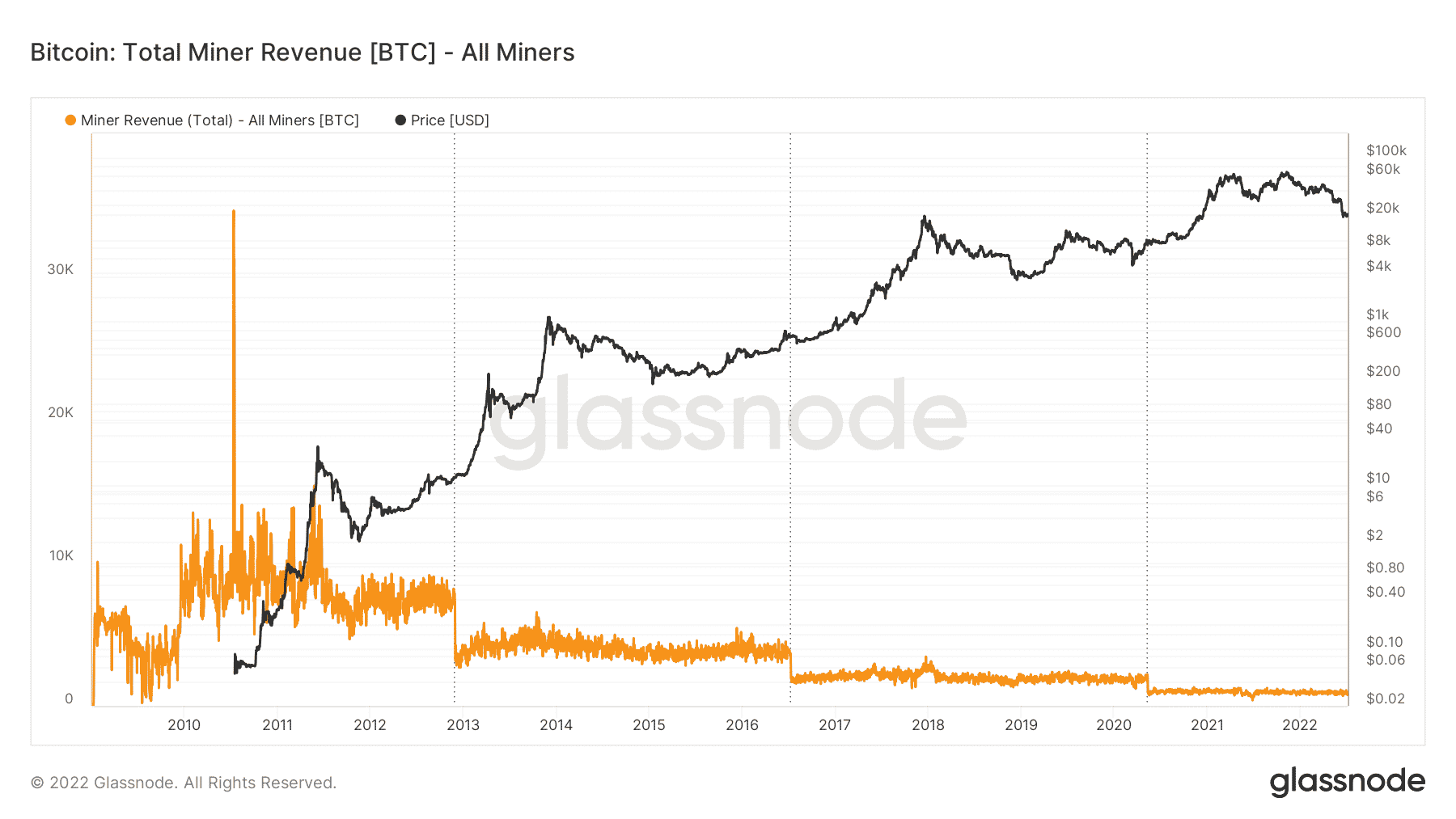 Moreover, one of the top crypto mining companies, Core Scientific, sold 79% of its Bitcoin holdings in June to survive the bear market. The company sold 7,202 Bitcoins for around $23,000 each, gaining nearly $167 million. Core Scientific’s CEO Mike Levitt stated that the current bear cycle is putting tremendous pressure on the market.

“Our company has successfully endured downturns in the past, and we are confident in our ability to navigate the current market turmoil. We are working to strengthen our balance sheet and enhance liquidity to meet this challenging environment, and continue to believe that we will be operating in excess of 30 EH/s in our data centers by year-end 2022.”

Overall, if things continue the way they have, BTC would fail to lure miners back to its network.

Chainlink: Why LINK may be looking the opposite way despite its downtrend

NumisMe launches with APR for USD stablecoins and liquidity providers