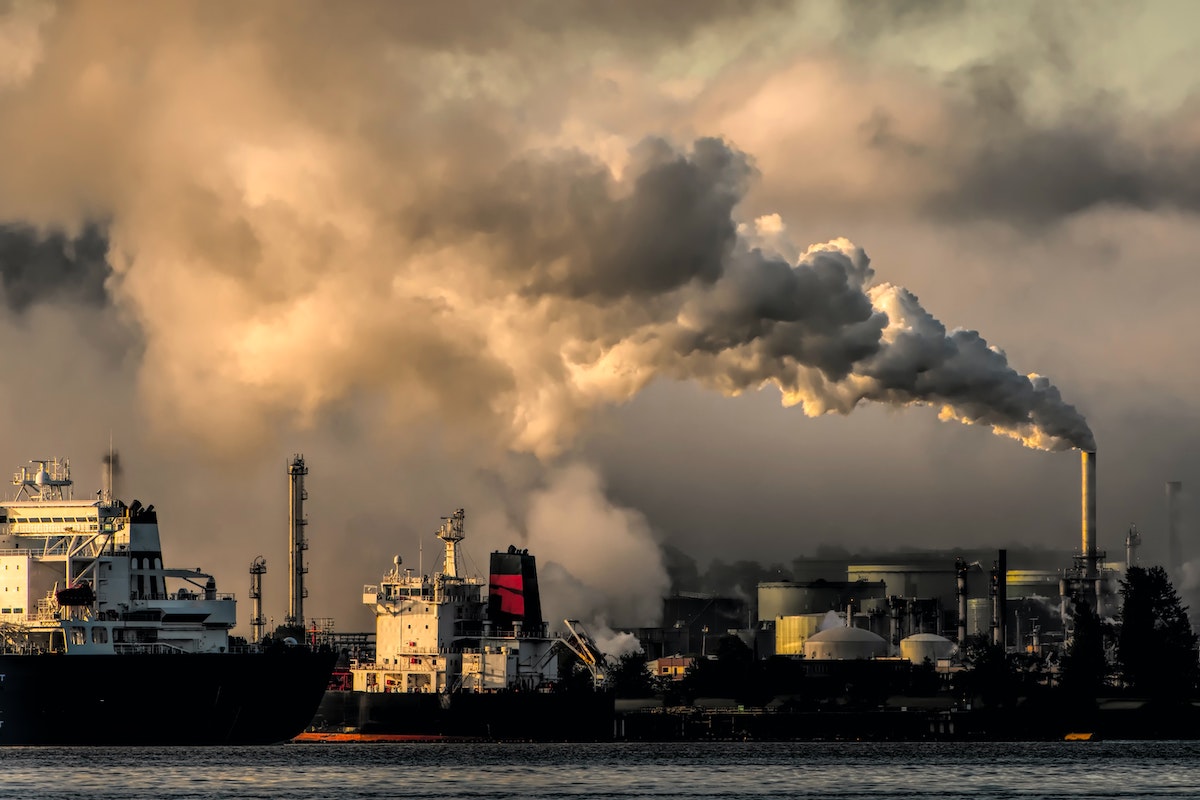 The rapid expansion of cryptocurrency over the years has been nothing short of stunning. At press time, the crypto market stood just shy of the $1.7 trillion. But the increasing popularity of cryptocurrency has environmentalists on edge. The digital mining of Bitcoin created a massive carbon footprint due to the staggering amount of energy utilised. Based on data from the Bitcoin Energy Consumption Index from Digiconomist, the carbon footprint of Bitcoin was equivalent to a few countries.

CoinShares, a digital investing firm published a detailed report that might offset such speculations concerning Bitcoin. As part of the research, the team developed a comprehensive model to estimate emissions.

According to the study, Bitcoin comprised less than 0.08 percent of the world’s total carbon dioxide (CO2) emissions. Here’s how: The firm estimated that the Bitcoin mining network emitted 42 megatons, or Mt, (1Mt = 1 million tons) of carbon dioxide, or CO2, in 2021. For context, the overall emissions stood at 49,360 Mts of CO2 in the same year.

“As a frame of reference, countries with large industrial bases such as the United States and China emitted 5,830 Mt and 11,580 Mt CO2e in 2016, respectively.”

Let’s consider the electricity usage aspect. At press time, BTC’s overall electricity usage, as of December 2021 stood at the annualised share of 89 TWh. This was the second highest monthly estimate of 2021, the highest being November at 93 TWh. Nonetheless, this was far lower than that of estimates put forth by an institution such as the University of Cambridge.

Although, the total electricity consumption estimate hike was directly proportional to the rising and/or recovering Bitcoin network’s hash rate.

The pie chart below signified the same narrative, at press time. 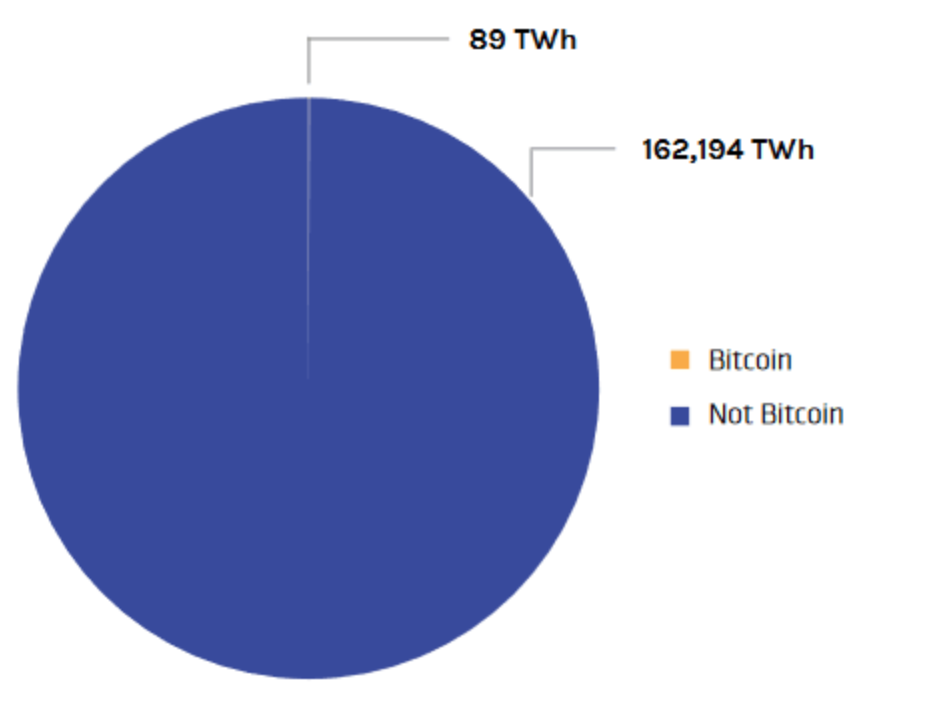 The aforementioned figures incorporated a variety of estimates. Such as the efficiency of the Bitcoin network, its energy use, hardware, etc., on a global scale.

In the long run, Bitcoin’s emission costs would dwarf its benefits. The report asserted:

“At 0.08 % of global CO2 emissions, removing the entire mining network from global demand—and thereby depriving hundreds of millions of people of their only hope for a fair and accessible form of money—would not amount to anything more than a rounding error.”

Furthermore, estimates of the emissions caused by minting and printing fiat currencies came in around 8 Mt per year. Infact, the gold industry was estimated to generate between 100 and 145 Mt of CO2 emissions annually. This indeed was almost negligible compared to the carbon footprint of several traditional businesses that emitted more CO2.

Growing concerns over Bitcoin’s energy-intensive operation did create a learning curve for executives. The rising call to a “sustainable BTC mining” industry was successfully implemented. The Founder and CEO of MicroStrategy Michael Saylor recently shared a recent survey conducted by the Bitcoin Mining Council (BMC). As per its Q4 findings, there was an immense improvement in ‘Sustainable Power Mix and Technological Efficiency.’

Related Topics:Bitcoin miningCoinSharesESGmichael saylor
Up Next