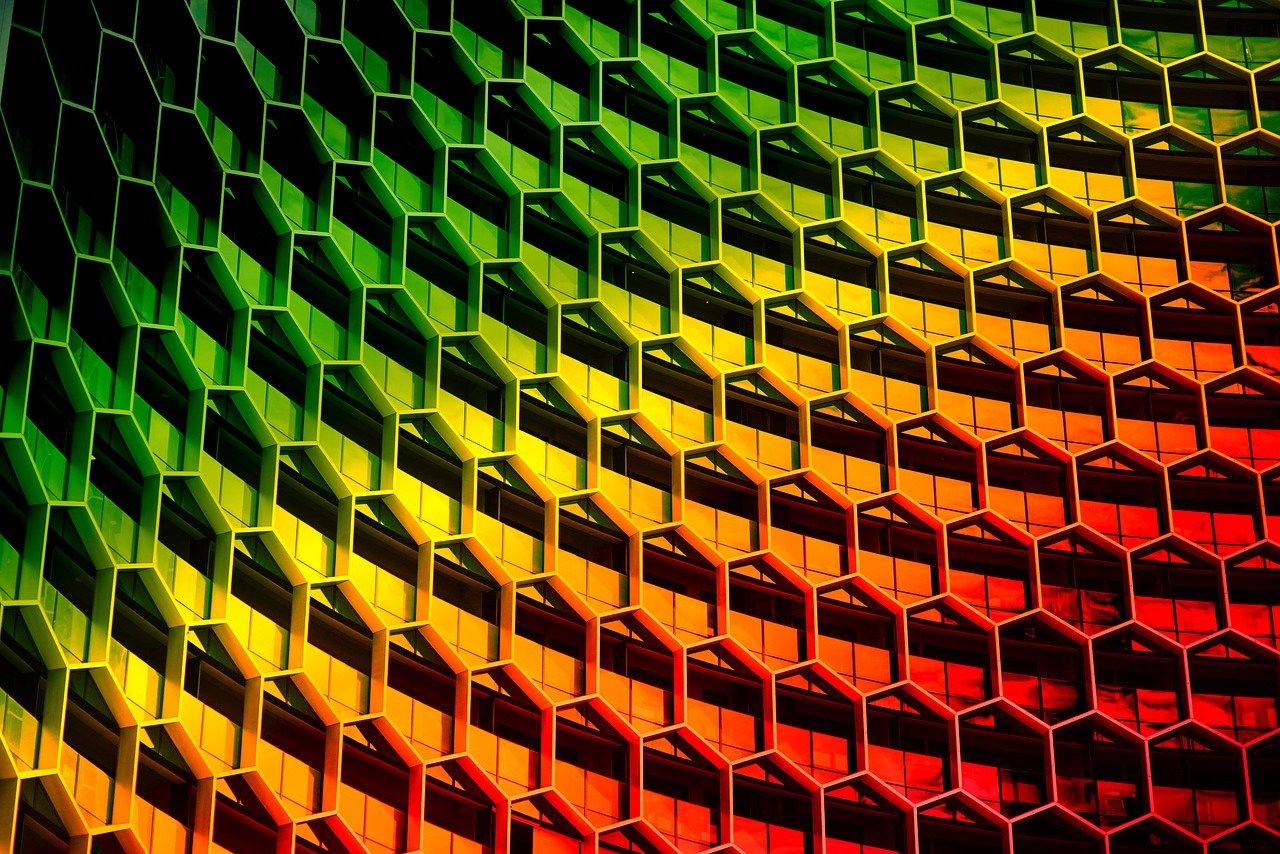 The global race between governments to launch a central bank digital currency (CBDC) has heated up exponentially over the past month, especially now that some of these currencies have already been rolled out by countries like Nigeria and the Bahamas.

Jamaica may soon join this list as the Caribbean nation is all set to release its CBDC in the current quarter. This follows a successful run of its pilot launch that ended in December.

Speaking to Reuters recently, Bank of Jamaica’s deputy governor Natalie Haynes noted that the currency would be a path towards financial inclusion for the country’s significant un-banked population. She said,

“The majority of Jamaicans are financially excluded. To get those persons into the formal financial system, we decided that the central bank digital currency would be a good opportunity.”

Starting in May last year, the BOJ had begun the pilot roll-out of its CBDC after minting  230 million Jamaican dollars (or $1.5 million) in digital currency. This was issued to deposit-taking institutions and authorized payment service providers in early August, followed by 1 million JMD ($6,500) in CBDC issued to staffers.

One of the island nation’s largest financial institutions, the National Commercial Bank (NCB), was also made a part of the launch after it was issued CBDC worth 5 million JMD ($32,000). NCB then test the currency 57 people and small merchants who successfully completed person-to-person transactions using digital wallets.

The BOJ has expressed plans to convert 5% of the fiat JMD into its CBDC form every year. However, the currency would only be available for domestic use and would not be interchangeable with other digital currencies, both private and state-issued.

Nevertheless, the country’s Prime Minister is hopeful that the next five years will see around 70% of the Jamaican population using the currency. This is due to a significant reduction in banking costs and the inclusivity of CBDC, PM Andrew Holness had noted in a previous Bloomberg interview.

However, this does not negate the country’s skeptical outlook towards private cryptocurrencies like Bitcoin. It has on multiple occasions warned crypto investors against the risks associated with the asset class, which unsurprisingly included volatility and illicit use.

A similar stance has been taken by other countries that have greatly accelerated their CBDC development recently. While India battles a dilemma over banning cryptocurrencies, its Finance Minister claimed today the country’s Digital Rupee will be rolled out by the end of the current financial year.

Its neighboring China has also turned its CBDC approach aggressive, even as it remains the lead within large economies. Its Digital Yuan is set to be showcased globally during the upcoming Beijing Winter Olympics, while many servants and institutions have already begun to facilitate payments using the same.