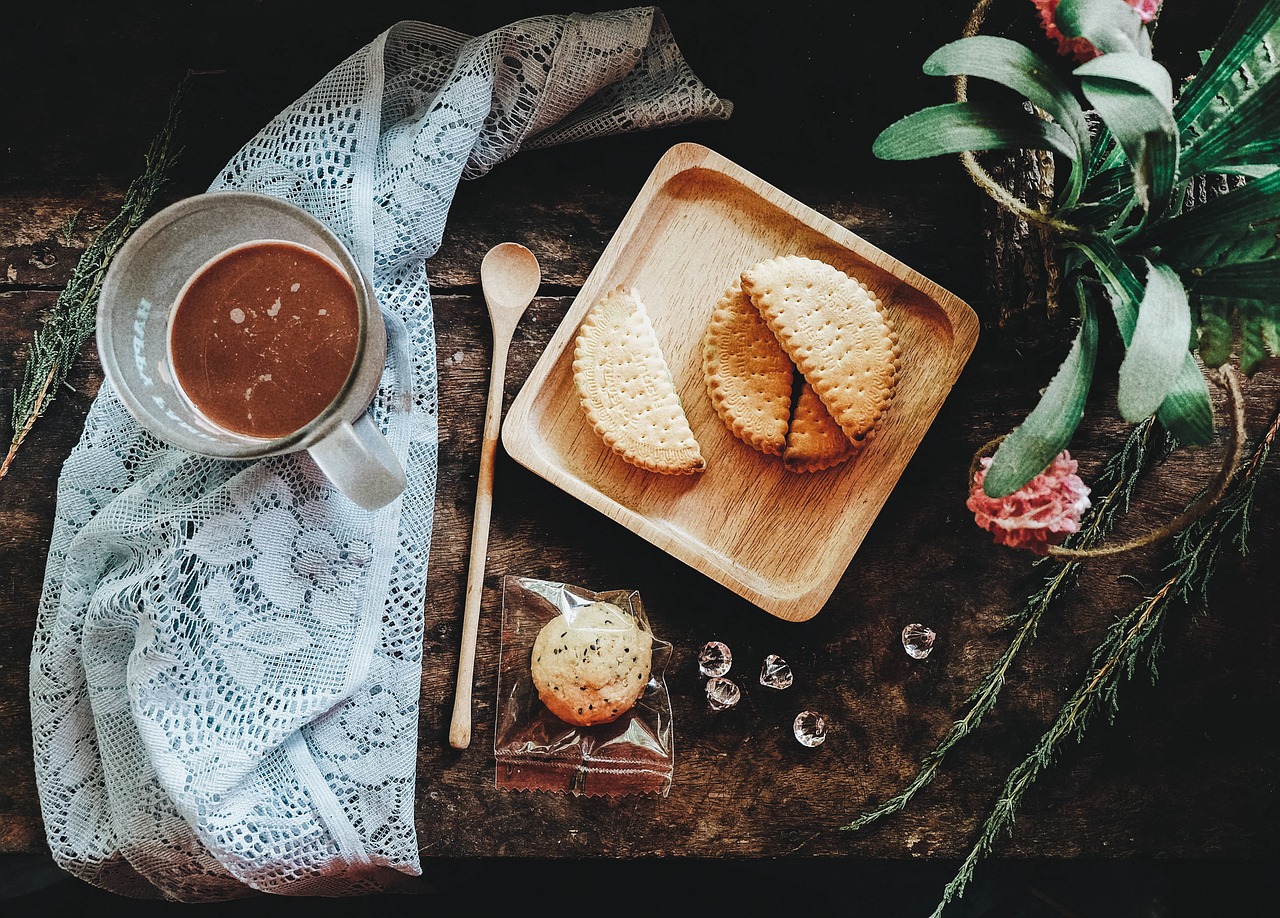 Bitcoin Cash might retrace towards the $1,000-mark or even lower before making the next push. Algorand was tipped to break below a rising wedge pattern, while BAT could trade rangebound over the coming days.

This could take place at $1,051 or at the 61.8% Fib level ($921.8). The RSI pointed south from the overbought territory and suggested an incoming correction. The MACD line dipped over the last few sessions and this was noted on the histogram.

A rising wedge was spotted on Algorand’s 4-hour chart and a break in either direction could have strong implications on its mid-long term trajectory. A breakdown from the lower trendline would see a dip towards the 200-SMA (green) but a move below this moving average could lead to an extended sell-off. On the other hand, a bullish broader market could push ALGO north of the $1.77 upper ceiling. This would complete a recovery above late February levels.

A bearish divergence on the RSI threw its weight behind an unfavorable outcome. An ADX reading of 14 also highlighted a weak trend in the market. In case of a pullback, levels to watch out for include $1.37 and $1.26.

Basic Attention Token moved rangebound between $1.40-$1.59 over the past week and its on-chain metrics did little to convince the market of a shift away from this channel. Volatility was on the lower end according to the width of the Bollinger Bands. The candlesticks are likely to bounce between the upper and lower band moving forward as well.

The MACD line was superimposed on the signal line above the half-mark. If it continues to trade sideways for the next week, BAT could have likely entered an accumulation phase before the next breakout. Traders would be advised to wait and watch in such a scenario. Those wishing to capitalize on the movement can sell on resistance and buy at support.