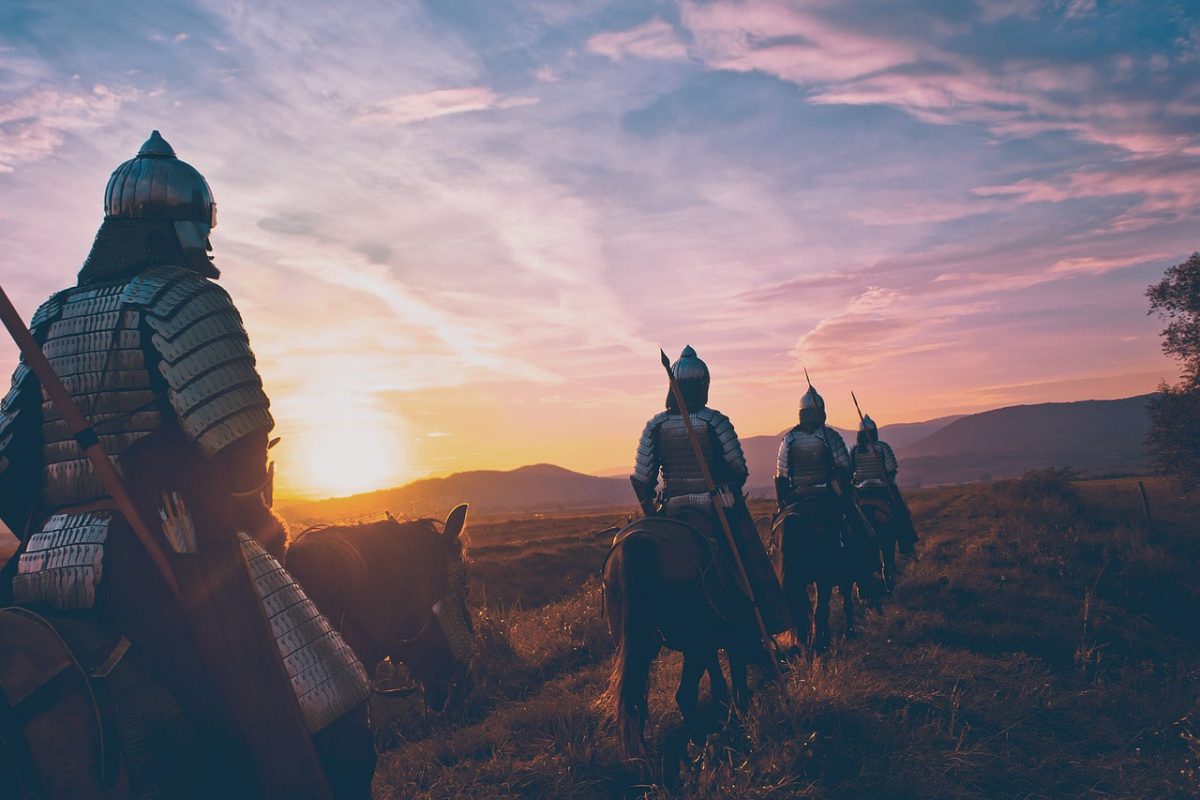 Bitcoin Cash was rejected at $600 as Bitcoin pulled itself back to $54k. BCH will likely need a strong Bitcoin move to push itself back above $550 again. On the contrary, Algorand registered an uptrend in recent weeks, while Nano flipped the $5-level from resistance to support. 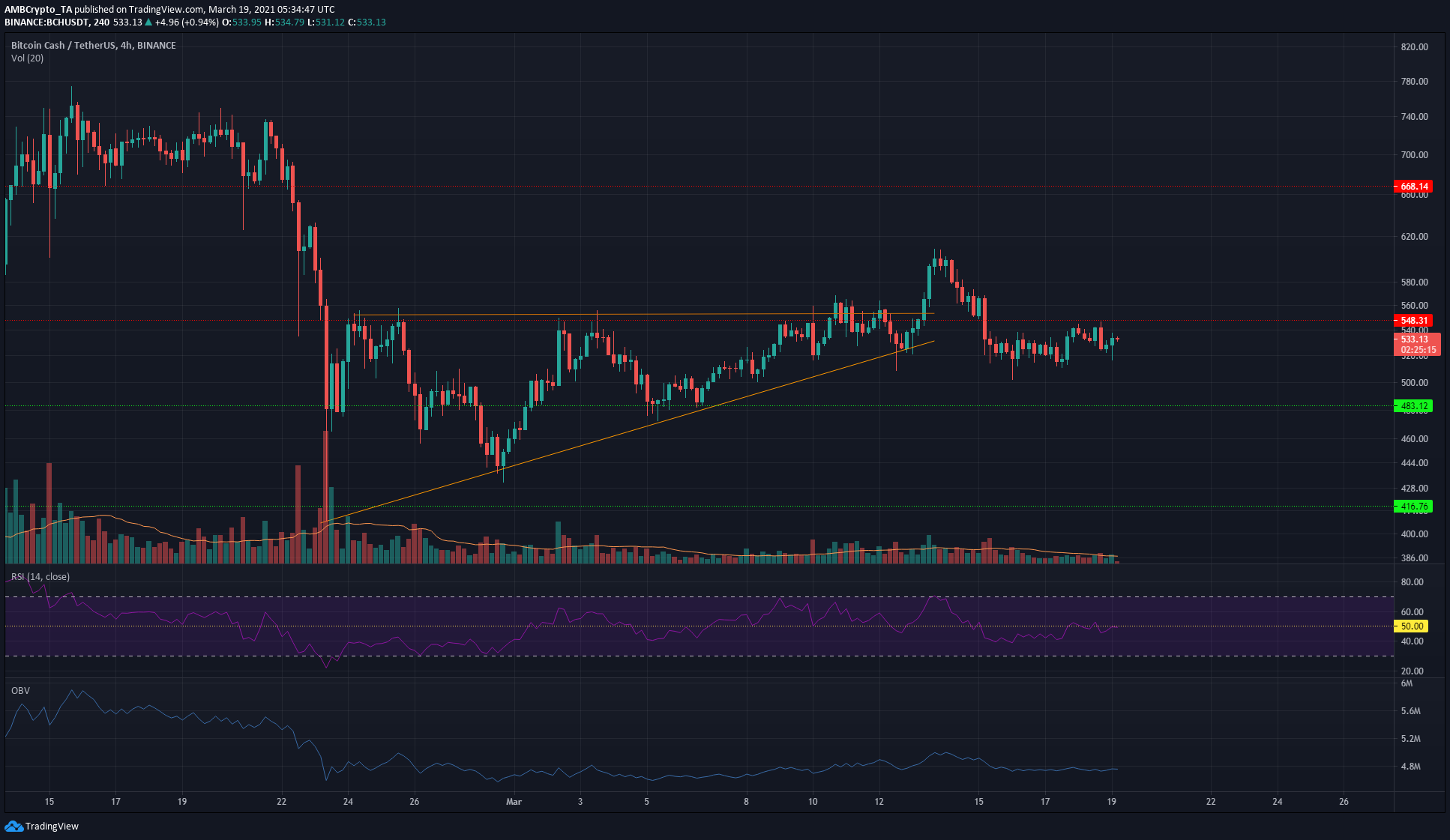 The pattern formed on the charts was an example of a failed breakout from an ascending triangle. As BCH broke out and climbed to $600, Bitcoin saw a drop from $61.7k to $54k, pushing BCH back under the $548-level of resistance.

The OBV showed a spike at the breakout, but subsequent selling pressure pushed the OBV back to where it was. The RSI was also driven below 50 to underline some degree of bearish pressure. However, over the past few days, the RSI has recovered, with the last 24 hours seeing it oscillate around the 50-mark.

Bitcoin Cash will likely climb past $550 following a strong move from BTC. 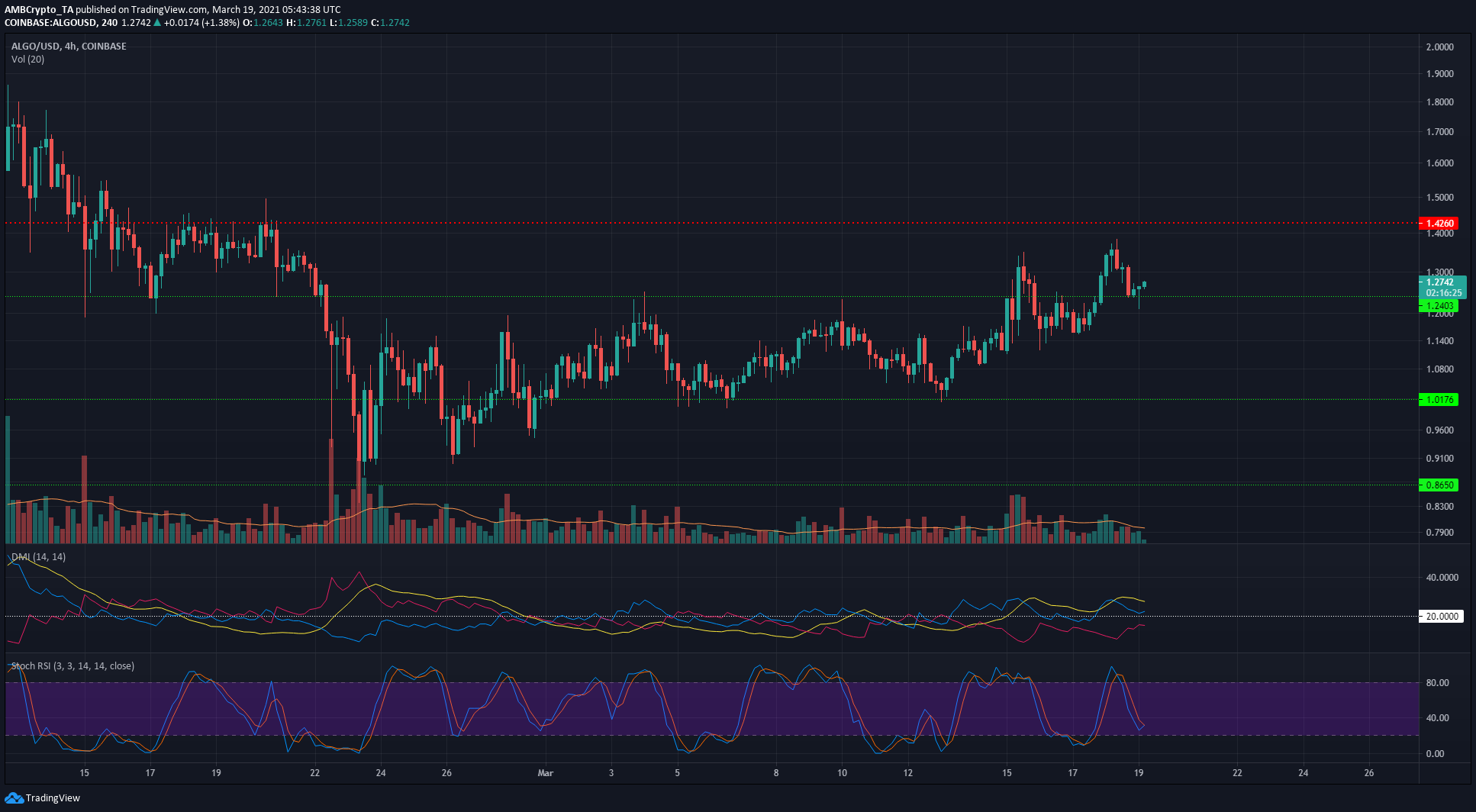 Over the past three weeks, ALGO has been steadily trending upwards. In fact, it was reported in a previous analysis that the OBV and the price saw a bearish divergence, and that was still true. However, momentum continued to be on the side of the bulls, even if volume did not.

A correction back towards $0.9 can be expected, but need not materialize. The upward trend can be used to enter long positions – A few hours ago, the $1.24-level was retested to confirm it as support, and the next target was the $1.42-level.

The DMI pictured a strong uptrend in progress as both the ADX (yellow) and +DI (blue) were above 20. The Stochastic RSI corrected from overbought conditions and could see another leg upwards, alongside the price. 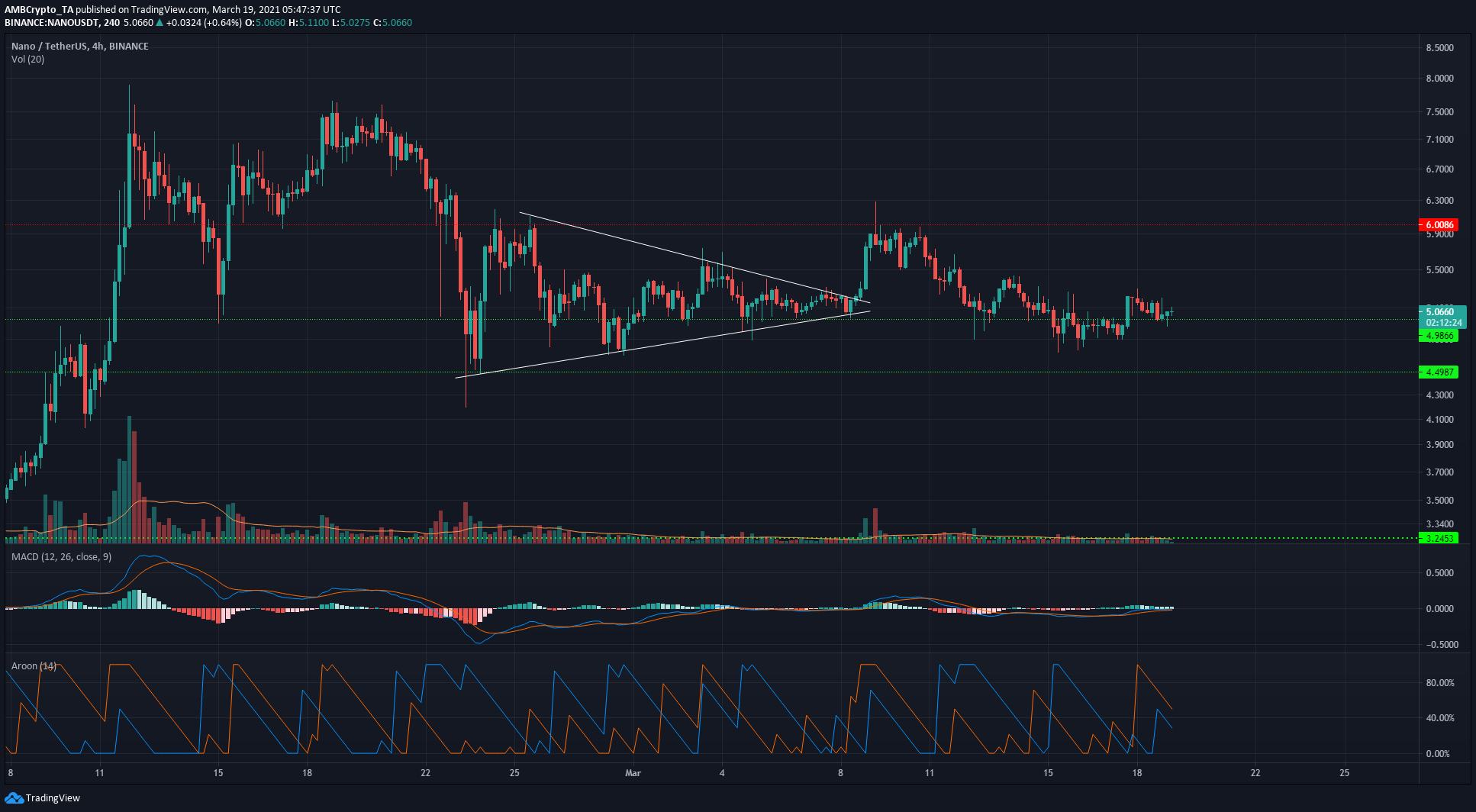 The bearish pennant (white) formed in February saw a bullish, rather than a bearish breakout. NANO was rejected at $6 and pulled back to $4.75, where some demand was seen and NANO flipped the $5-level from resistance to support.

The MACD showed bullish momentum behind NANO but the MACD and signal lines were in close proximity to denote a smaller degree of impetus. The Aroon indicator did not show a definite trend in play either.