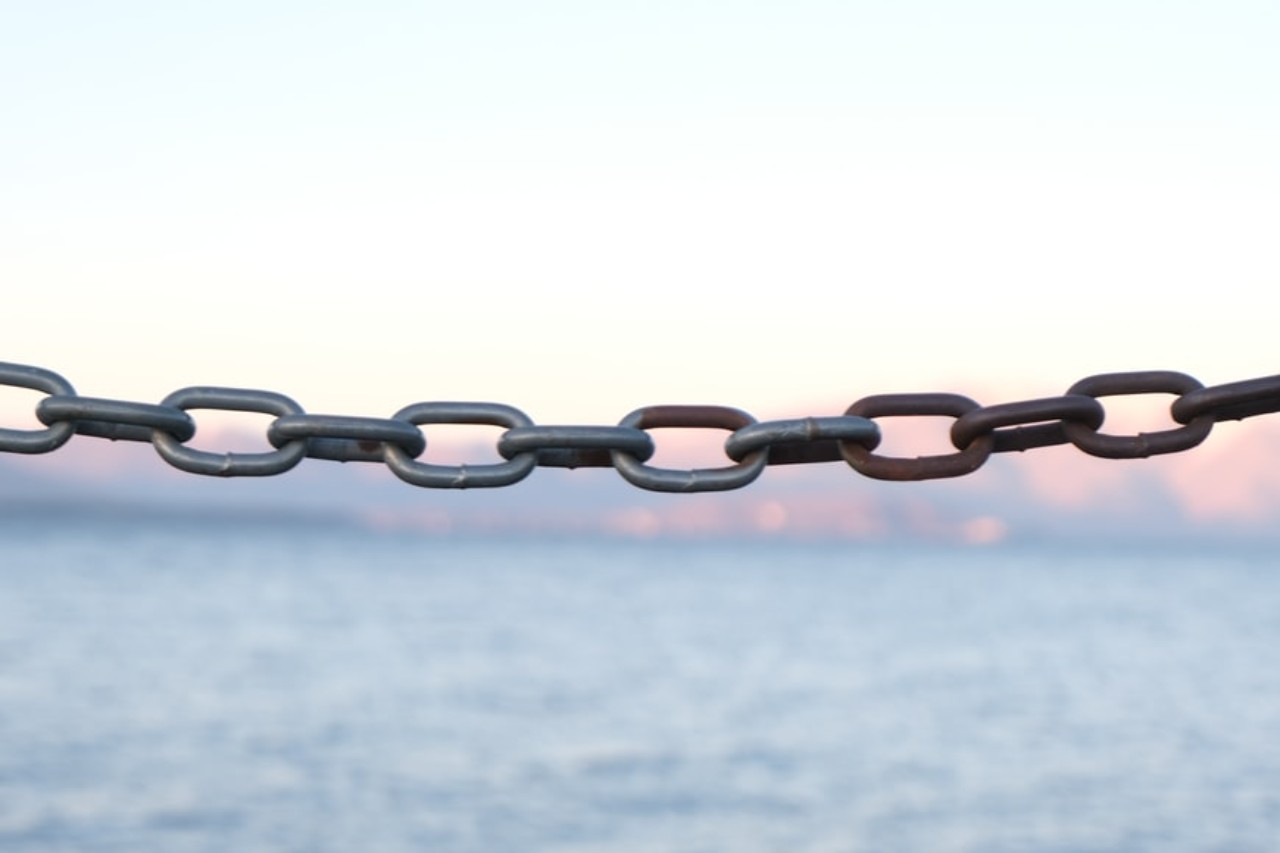 The altcoin market met with a sell-off again and most altcoins suffered over the last 24 hours. The likes of Bitcoin Cash and Cosmos dipped on their charts. Bitcoin Cash could reach its multi-month low while Cosmos fell 7.7% and was eyeing its next support level.  Chainlink, however, dissociated itself from the broader market and surged 9.1%.

Bitcoin Cash declined 3.8% over  24 hours and was trading at $512.57. The immediate support level for the coin rested at $503.91 and then at a multi-month low of $449.72. The price of Bitcoin Cash was below the 20-SMA on the four-hour chart. This indicated that price momentum belonged to the sellers in the market.

The Relative Strength Index was below the half-line which indicated that buying pressure was bearish. MACD was seen to present green bars on its histogram. Awesome Oscillator was red, although it flashed one green signal bar.

If buying pressure revives, chances are that the price of BCH might rise and find resistance at $554.37 and then $598.80.

The Relative Strength Index was struggling to move above the half-line. Chaikin Money Flow dipped below the midline as capital inflows decreased. MACD flashed red bars on it histogram.

On the upside, Cosmos can move north in case buying pressure makes an entrance. The price resistance mark stood at $40.93 and at its multi-month high of $44.41.

Chainlink flashed gains over the last 24 hours and prices stood at $24.98. It secured a 9.1% gain. Immediate resistance for the coin was at $27.78 and then at $30.03. Price stood above the 20-SMA line on the four-hour chart that suggested the price momentum was with the buyers.

The Relative Strength Index climbed above the half-line as buying strength came back into the market. MACD flashed green bars on the histogram.

Chaikin Money Flow was above the half-line as capital inflows were in the positive. If Chainlink meets with selling pressure, then the support level lay at $24.45 and then at $22.50.

This metric conveys Bitcoin is ready to take off

With 2.1 million users already, will Chivo wallet surpass the banks in El Salvador