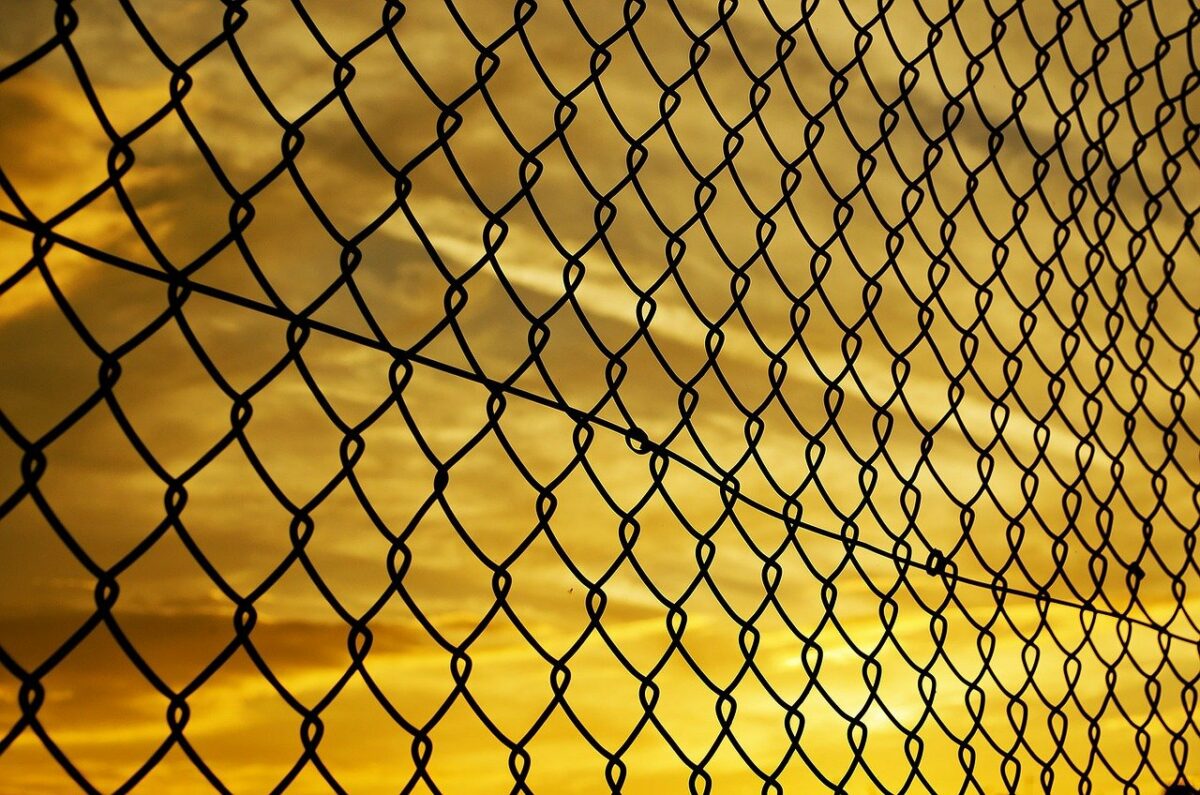 Chainlink was in recovery mode after shedding 36% of its value from mid-September. An up-channel formed over the last few days as bulls attempted to lift the market from its recent lows. However, sellers still had the upper hand as LINK traded below key Fibonacci levels.

A 12% sell-off was even threatened by the formation of a bearish flag on LINK’s daily chart. To overcome these challenges, LINK needs to flip market consensus and break above its ascending channel.

Bullish control would be limited in the market until Chainlink closes above the 38.2% Fibonacci level and its 4-hour 200-SMA (green). A rise above 23 September’s swing high of $25.7 would certainly lend a helping hand, but only an upwards breakout would see LINK scale beyond the aforementioned levels.

Without this jump, LINK would be vulnerable to another wave of selling pressure and a possible breakdown from the pattern. LINK’s defenses lay at $23.7 and $22.4, but losses could extend up to $21 amid fears of panic selling.

Moreover, the formation of a bear flag on LINK’s daily chart further dampened sentiment. Based on this pattern, LINK would see a brief period of gains. Following the same, sellers could initiate another market decline.

Although the hourly indicators did side with the bulls, it’s important to understand that this was only a near-term gauge of LINK’s movement. The Relative Strength Index was within an uptrend and looked to revisit the bullish zone after bouncing back from the mid-line.

During such phases, buying activity supersedes selling pressure. To trump these signals, the MACD and AO looked increasingly bearish. A bearish twin peak setup on the Awesome Oscillator and a negative crossover on the MACD signaled some weakness going forward.

The majority of LINK’s signals were bearish – Both over the short and mid-term. A breakdown from LINK’s down-channel could transpire into an immediate 12% decline, especially if the broader market fails to offer support. Only an upwards breakout would save LINK from this bearish outcome.

Meanwhile, the market still presented more opportunities for shorting and bullish traders must wait for a breakout confirmation before taking up a position.

With BlockFi, Celsius under the radar now, what next for crypto-regulations