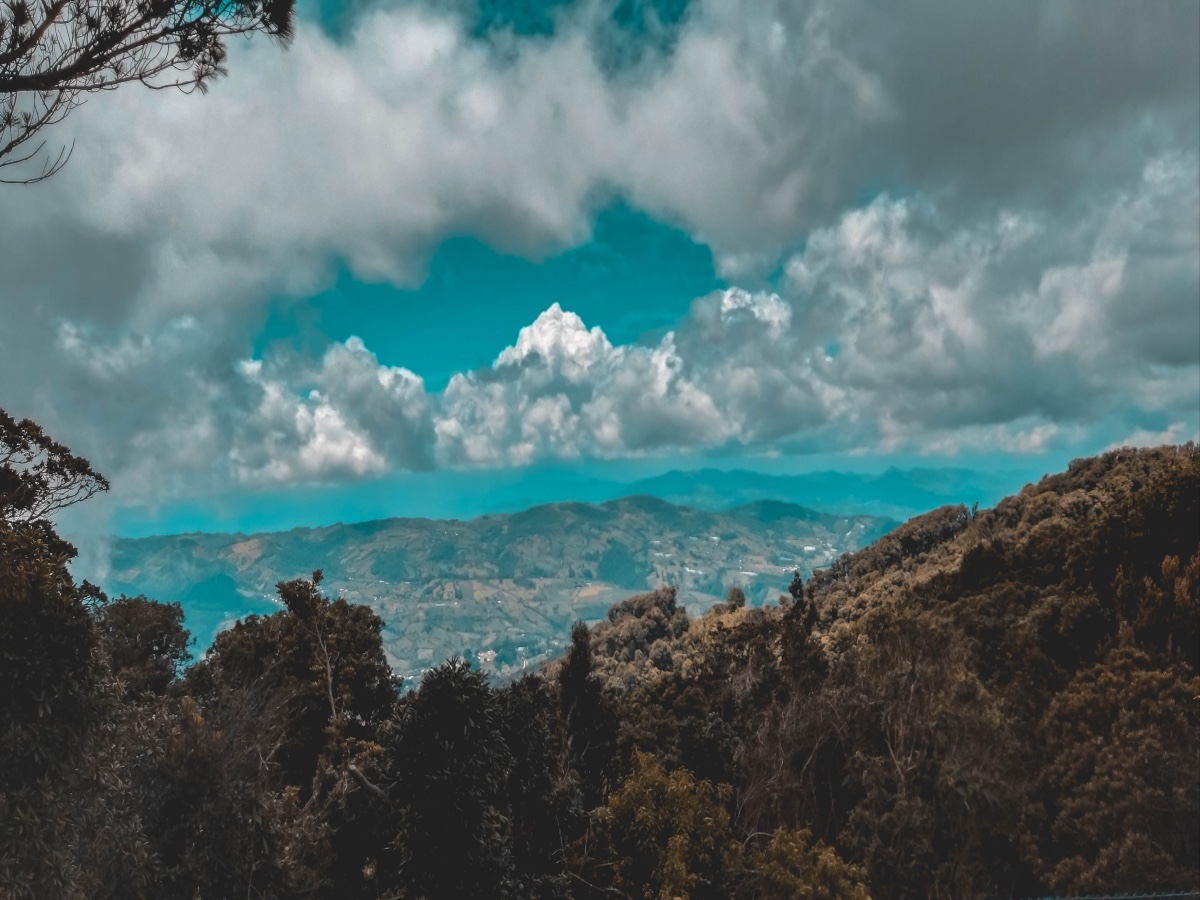 Chivo is not a bank, but in less than 3 weeks, it now has more users than any bank in El Salvador and is moving fast to have more users that ALL BANKS IN EL SALVADOR combined.

However, global FUD looked like an issue that El Salvador’s administration will face for some time.

Perhaps expecting the question, Bukele’s tweet made a distinction between 2.1 million active users and 2.1 million app downloads. The President went on to announce that Chivo had more users than any bank in the country, and could soon have more users than all the banks in El Salvador combined.

If his vision comes true, Bukele could claim a famous ambition in the crypto community: banking the unbanked.

Bukele had also noted Bitcoin’s price drop and let the world know that he was “buying the dip.”

What is the next step?

Bukele has bold plans for the country. Apart from turning El Salvador into a crypto hub to encourage investment, he also had also shared plans to offer eco-friendly Bitcoin mining facilities a few months ago.

I’ve just instructed the president of @LaGeoSV (our state-owned geothermal electric company), to put up a plan to offer facilities for #Bitcoin mining with very cheap, 100% clean, 100% renewable, 0 emissions energy from our volcanos 🌋

This is going to evolve fast! 🇸🇻 pic.twitter.com/1316DV4YwT

Another measure to boost enterprise included not taxing foreign Bitcoin investors on capital increase or income.

Despite these strategies, other countries may not be ready to follow. Governments worldwide have noted El Salvador’s Anti-Bitcoin protests. Even India’s finance minister Nirmala Sitharaman spoke about the same in a recent interview and questioned the transparency of digital currency.

“Half of Latin Americans agreed that this was a good idea overall, and 43% said they thought that their country should follow suit. A certain level of ambivalence was noted, with 37% in the region neither agreeing or disagreeing that it was a good idea overall, together with 34% who did not state whether or not they thought their own country should follow suit.”

In recent days, crypto influencers and experts have clashed when it came to assessing the Lightning Network.

DeFi company chairman Vinny Lingham voiced concerns that the Lightning Network was “too complicated” and that “ordinary people” would not use it. However, Bitcoin expert and show host Peter McCormack seemed to suggest that the technology would soon take off.

The Internet will never take off https://t.co/TpSpoFhcYO

#Bitcoin is hope for the people of #ElSalvador.

“Almost one in five respondents (18%) in Latin America said they would be more favourable towards cryptocurrencies if they saw more media reports showcasing positive case studies and success stories, a little less than 21% twelve months ago.”