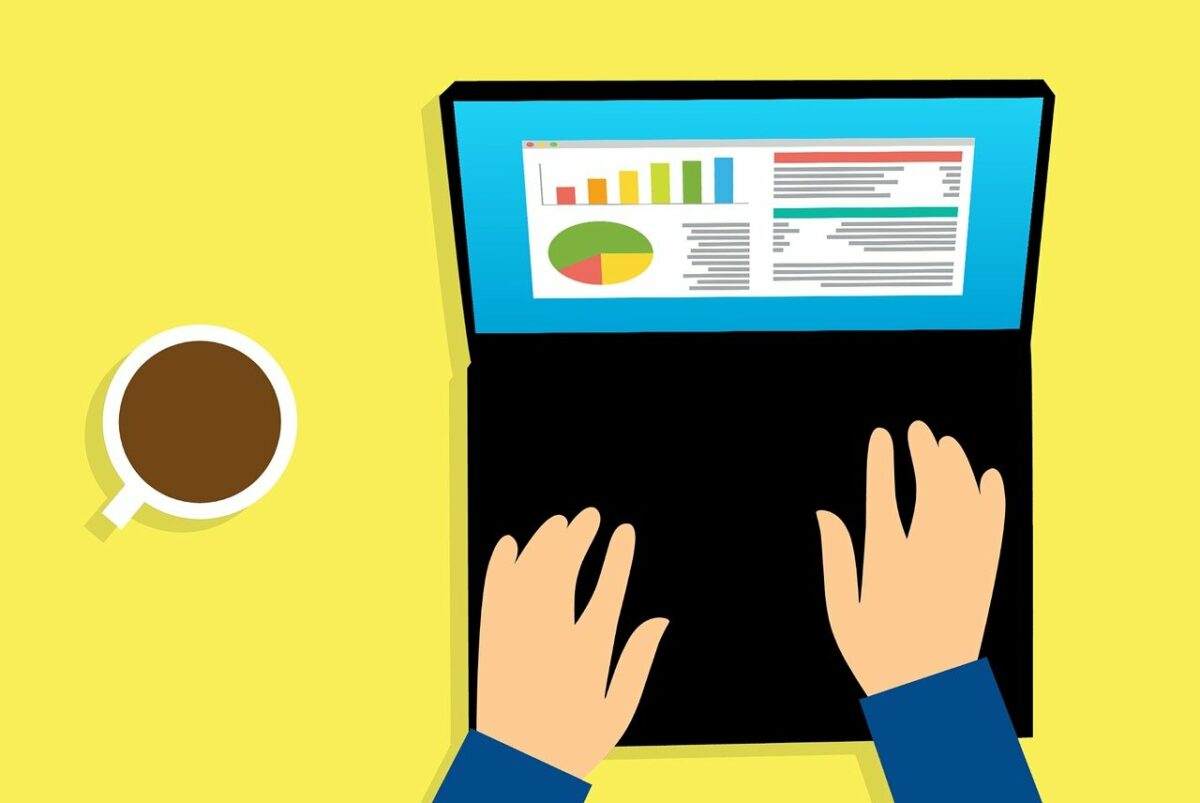 Bitcoin Cash, Cosmos, and IOTA fell on their respective charts after a price pullback. BCH broke below its $623.37 support line while ATOM fell by 7.4% and traded close to its $18 support level. Finally, IOTA prepared to fall below the dollar mark following a steady downtrend.

BCH depreciated by 4.5% over the last 24 hours and was trading at $617.71. In fact, it had just fallen below its $623.37 support. A sustained downtrend would mean BCH resting on the $579.32 support. Technicals signaled bearishness for the crypto.

The Awesome Oscillator pictured red signal bars implying that BCH was noting a downtrend. The Relative Strength Index fell below the half-line 48 hours ago and has remained the same ever since. In accordance with the other two indicators, the MACD also flashed red histograms.

In case buying pressure strengthens in the market, BCH would try to topple $672.68 and then, test the $705.02 price ceiling for the second time in August.

Cosmos was trading at $18.46 with losses of 7.4% in 24 hours. The altcoin threatened to fall below its $18 support line. If ATOM doesn’t reverse its price action, the next support level lay at $13.80. Indicators remained bearish for the crypto-asset.

Buying pressure remained low as the Relative Strength Index was underneath the half-line, inside bearish territory. The Chaikin Money Flow also dipped below the midline since capital inflows fell.

The MACD pictured a series of red histograms over the last few days and validated the southbound price action.

IOTA fell by 4.5% and was priced at $1.01, at press time. The altcoin inched closer to its immediate $0.96 price floor. IOTA flashed signs of a downtrend following broader market sentiments.

The MACD witnessed a bearish crossover and flashed red histograms. Buying pressure struggled to recover as the Relative Strength Index remained fell the half-line over the last 48 hours.

The Bollinger Bands opened up and implied that market volatility could be on the rise over the next few trading sessions.

Kyrgyzstan may soon accord legal status to cryptocurrency exchanges