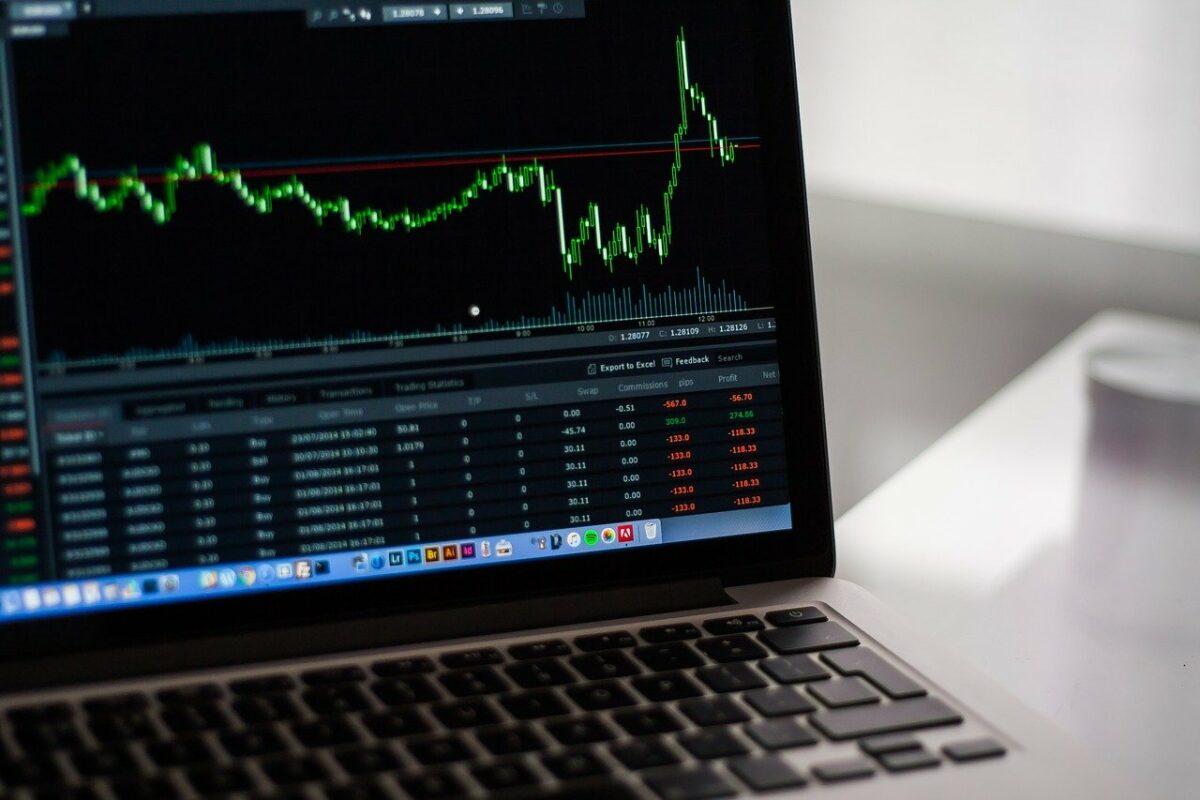 Bitcoin shot above $50K for the first time in 3 months, and as the broader crypto market strengthened, altcoins followed suit. Binance Coin registered a 5.7% increase and recorded a multi-month high at $479.14. IOTA toppled over the $1.11 resistance mark after logging a 7.35 gain, while VET prepared to test the $0.139 price ceiling.

Binance Coin appreciated 5.7% over the last 24 hours and was trading for $479.14, marking a multi-month high. It finally toppled over the $460.42 crucial resistance mark, a price point BNB had last touched on 19 May. An uninterrupted uptrend could push Binance Coin to test the $517.70 resistance mark next.

Indicators emanated bullish signals for BNB. Awesome Oscillator registered one green signal bar, implying the possibility of a positive price action. MACD noted a bullish crossover and flashed the onset of green bars on its histogram.

Bollinger Bands diverged, suggesting that market volatility could see a rise over the next trading sessions. In case of a downward price movement, BNB could land on $433.54 and then at $386.83.

For IOTA too, technicals pointed towards a positive price action. Relative Strength Index stood near 60-mark, in the bullish territory, as buying pressure recovered from the neutral zone.

Awesome Oscillator displayed green bars that suggested an uptrend in prices. MACD, correspondingly, also noted green bars in its histogram. In the event of IOTA moving south, the support levels were at $1.11 and $0.96.

Green signal bars were visible on the Awesome Oscillator, implying that VET could move upwards over the upcoming trading sessions. Chaikin Money Flow also remained within the bullish territory, despite noting a downtick.

VET had hovered around this price level, last on 7 June. In the case of the current price trend declining, VET would first find support at $0.126 and then at $0.109.

Can this metric’s decline play spoilsport to XRP’s recovery

Step into the Venture Capital market with DAO Maker