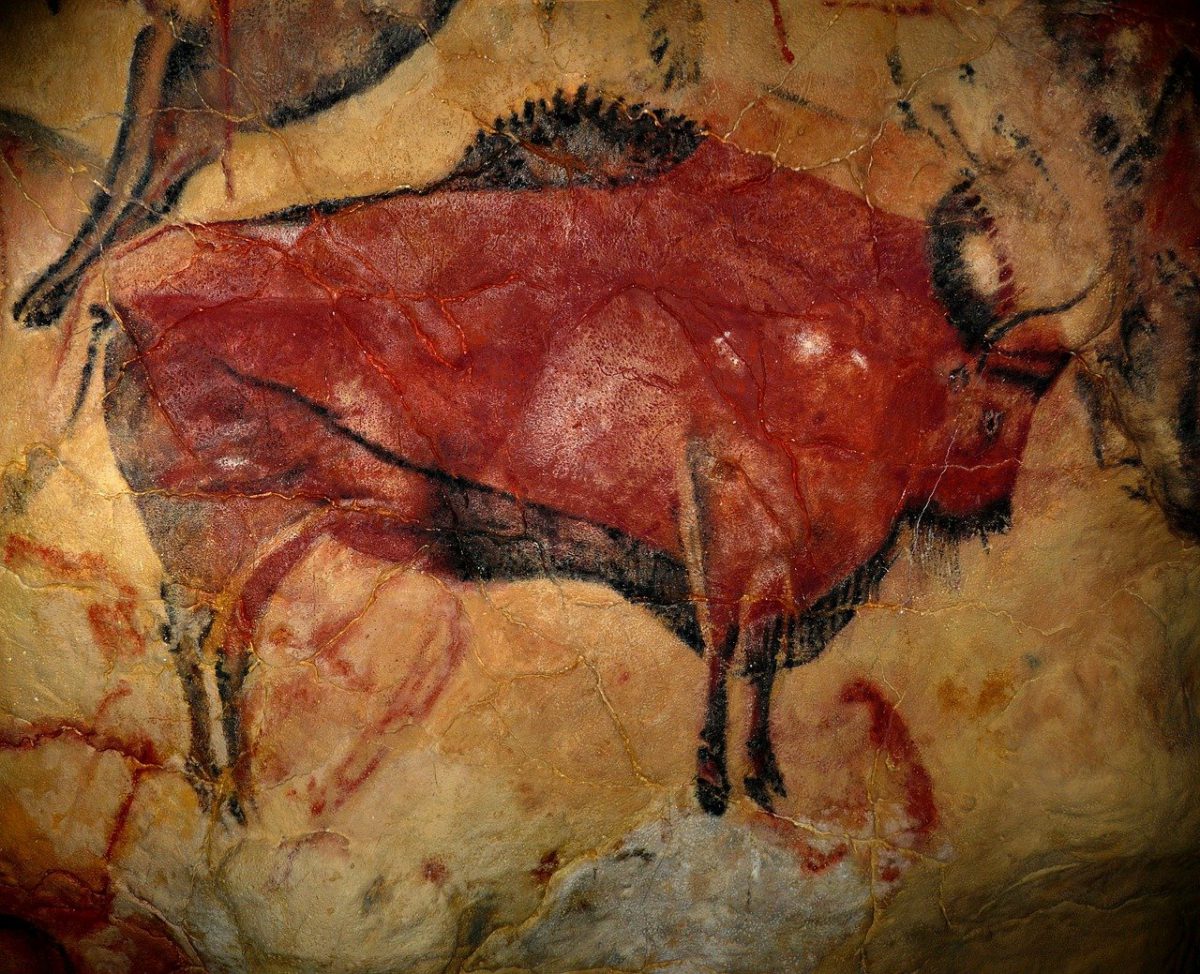 Bitcoin Cash reclaimed an important region of demand following its drop to $400 and was on its way to recovery toward $600. EOS formed a bullish pattern, a breakout from which it would target the $3 level of resistance. Algorand indicated neutral short-term momentum and only a climb above $0.45 would point toward the likelihood of testing $0.5 for ALGO. 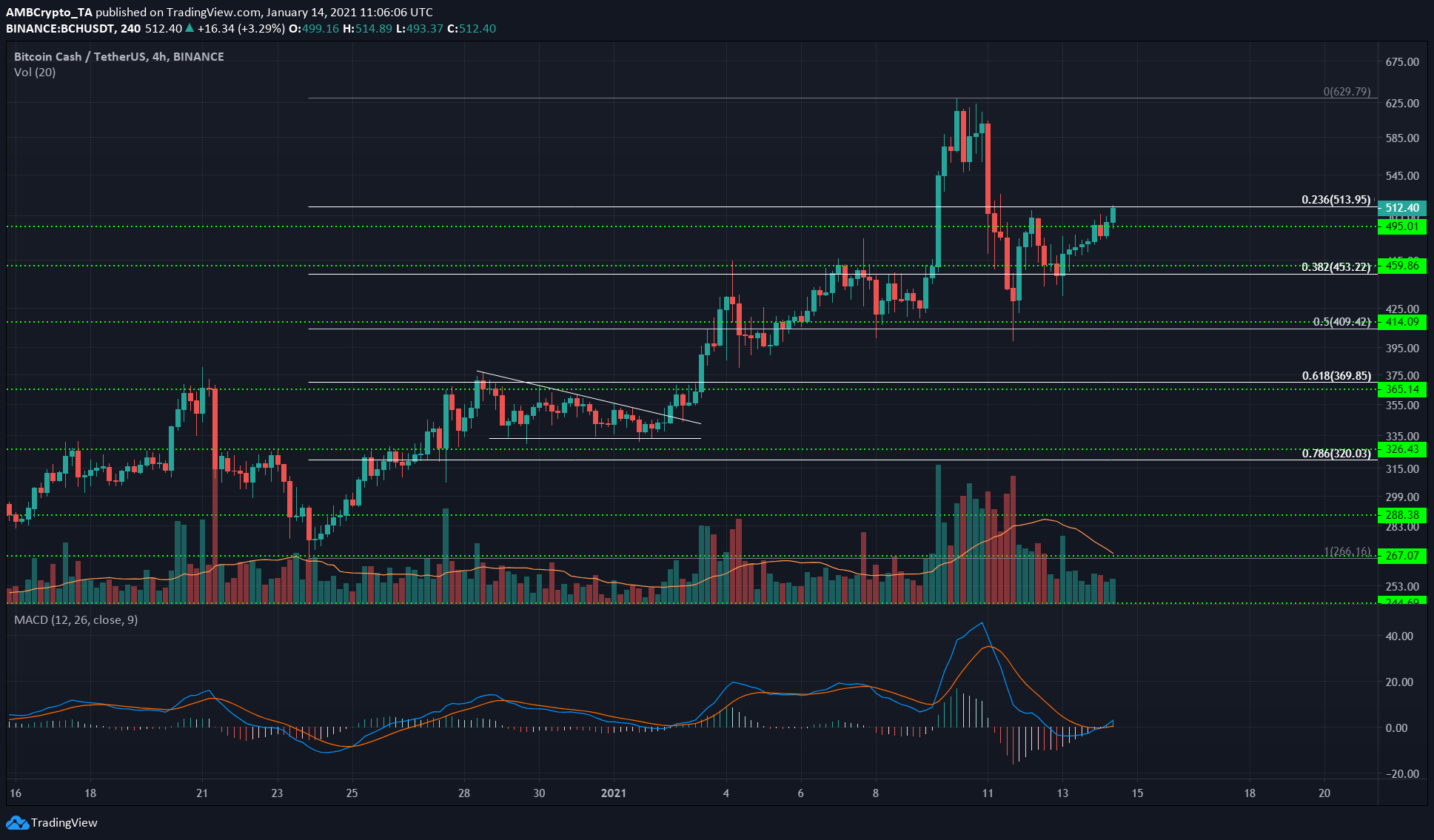 Bitcoin Cash, closely correlated to Bitcoin, was forced to retrace some of its recent gains following the Bitcoin correction a few days ago. This move down in no way indicated a trend reversal, rather only the short-term momentum shifted to the bearish side.

That too, took a turn a few hours ago as BCH found support at the 38.2% retracement level. The MACD climbed back above the zero line and formed a bullish crossover, and the price rose past the psychological $500 level as well.

A retest of the $500 region as support is possible over the next few hours, but the bulls reclaiming the $450-$460 region over the past couple of days is a significant bullish development. Imminent levels of resistance for BCH lie at $550 and $630. 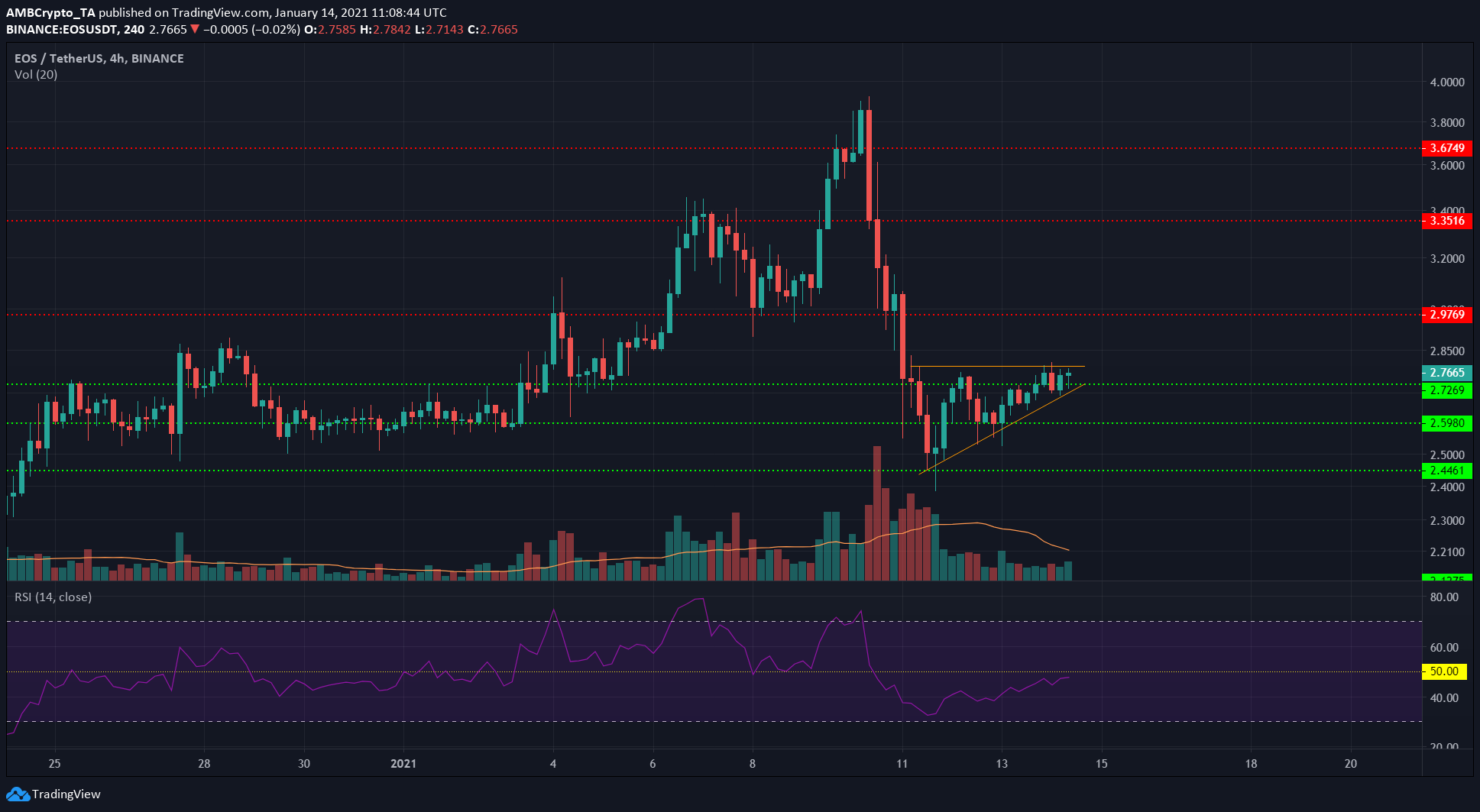 The gains from recent weeks were almost entirely wiped out in the space of 32 hours as EOS was forced as far south as $2.44 to find support.

The past few days saw EOS form an ascending triangle pattern, a bullish pattern that generally sees the price breakout to the upside. The low trading volume during this same time period indicates that market participants are anticipating a breakout as well.

This would present a target of $3 to the bulls. A trading session close beneath the pattern would see $2.6 region tested once more.

The RSI was on the doorstep of the neutral 50 value, showing short-term lack of momentum but its rise above 50 would point toward a bullish move. 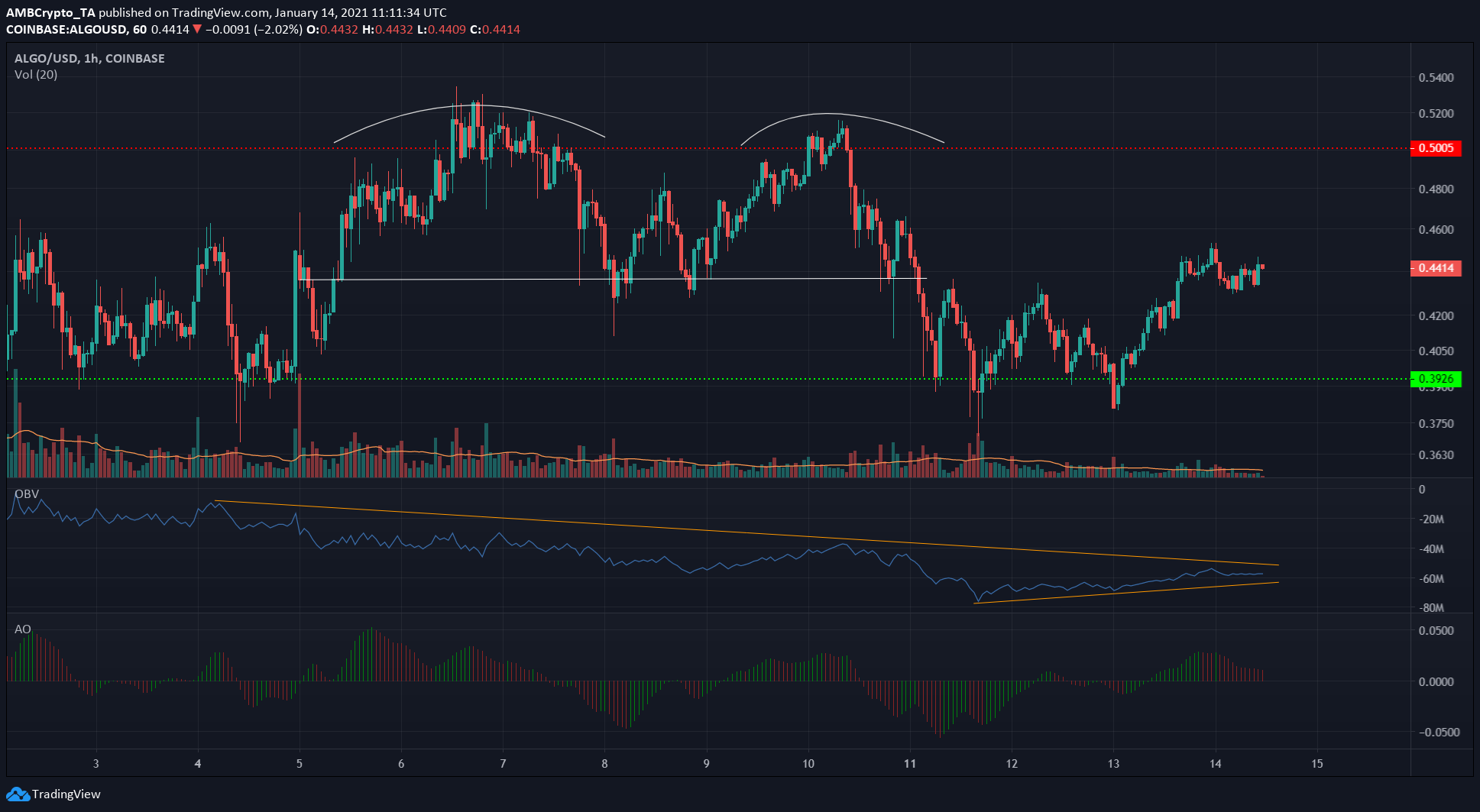 On the 1-hour chart, it can be seen that ALGO formed a double top pattern, fell to test the $0.39 level multiple times but the level more or less withstood the bearish pressure.

This defense saw ALGO bounce back toward the $0.43 mark. The reaction of the price over the next few hours would dictate the short-term direction of the market. As indicated by the OBV, the selling volume has been steadily rising for nearly ten days, yet the past two saw rising demand.

The coming hours would reveal which way the market swayed, and the $0.39 support or $0.5 resistance will be the levels ALGO can be expected to test.