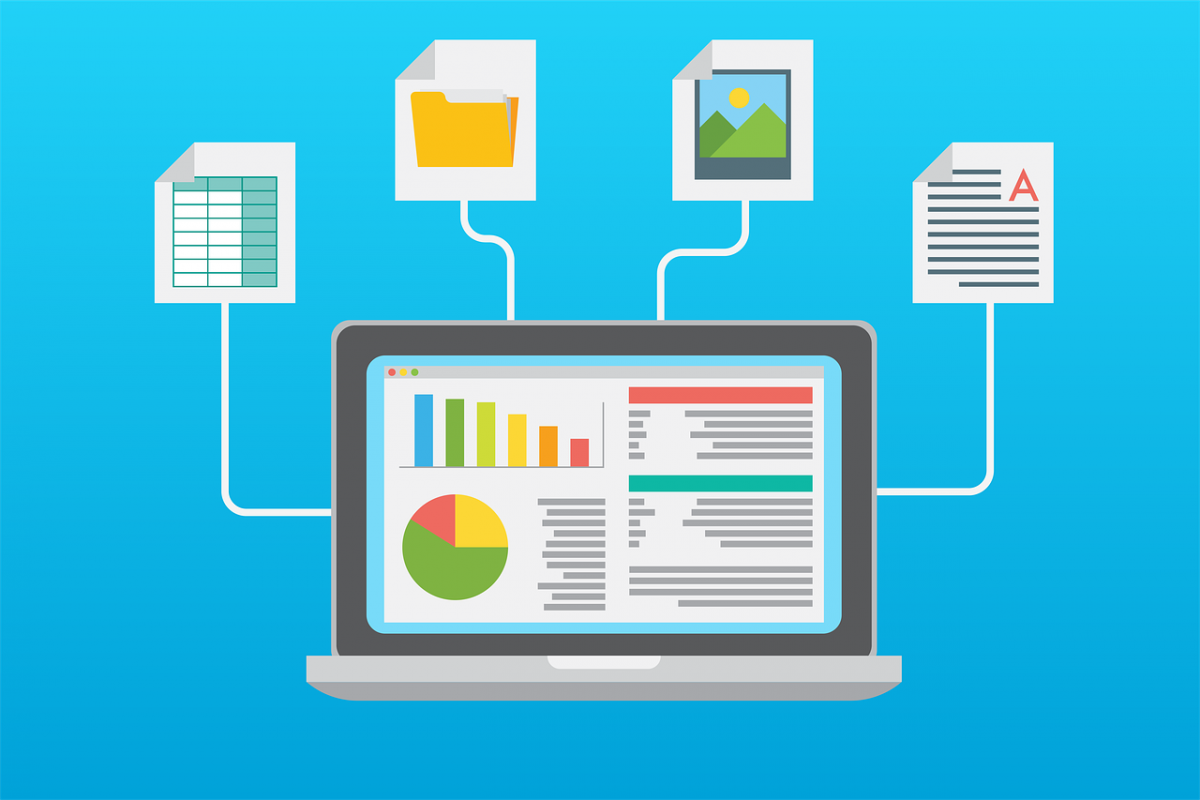 The price of Litecoin [LTC] was hit hard as the cryptocurrency market fell. The price plunged 27% within three hours from $170 to $124 but managed to recover in the past couple of days. At the time of writing, the coin was trading at $154 and was building higher. This was a trend seen across many of the market’s altcoins once again highlighting the strong influence BTC has on the market.

The above hourly chart of LTC noted the price of the digital asset overturn the bearishness from the fall recently when it surged past the resistance at $140.

The value of LTC has been noting an upwards surge and pushing it closer to the resistance at $161.1o. This price level was observed before the recent fall, and if its price surges past it, it would mean a complete recovery for the digital asset.

The signs of a bullish market are established in the market. The 50 moving average and the signal line remained under the price bars, indicating an upwards movement of the price. Meanwhile, the Bollinger Bands were noting reduced volatility as they have begun to converge.

However, the relative strength index was signaling that the asset has reached the overbought zone, which could hint at a possible reversal of the price trend. But with support marked at $140, the price may not move under this level in case of a sell-off.

Monero’s [XMR] price has recently been consolidating between $161 ad $172, a $10 range. It has hit the upper and the lower limit a few times now but has not surpassed them yet.

Given the rallying crypto market, the trend evident in the Monero’s market was also bullish, however, the market was losing its short-term momentum, as highlighted by the Awesome Oscillator.

The loss of momentum could be an indicator for the trend to reverse, however, since the support has been strong at $161, selling pressure could only cause a drop in value by $5 to $6 from the current $166.

Meanwhile, the relative strength index showed that the market was actually at an equilibrium level. The buying and the selling of XMR have been evened out, which could be a hint at the further consolidation of the digital asset.

The value of Zcash [ZEC] has surged past various levels of resistances noted in the chart above. The current trading value of the asset was $116.29, but it was way below its all-time high. This meant there was scope for the asset’s value to increase.

Even though its value surged past various barriers, the price was once again consolidating. This had also sparked bearish momentum in the otherwise bullish market. The MACD indicator noted this bearishness as the value dropped under the zero-level and the MACD line dropped under the signal line.

The Relative Strength Index remained close to the equilibrium zone, suggesting the current level to be a comfort zone for both the buyers and sellers.