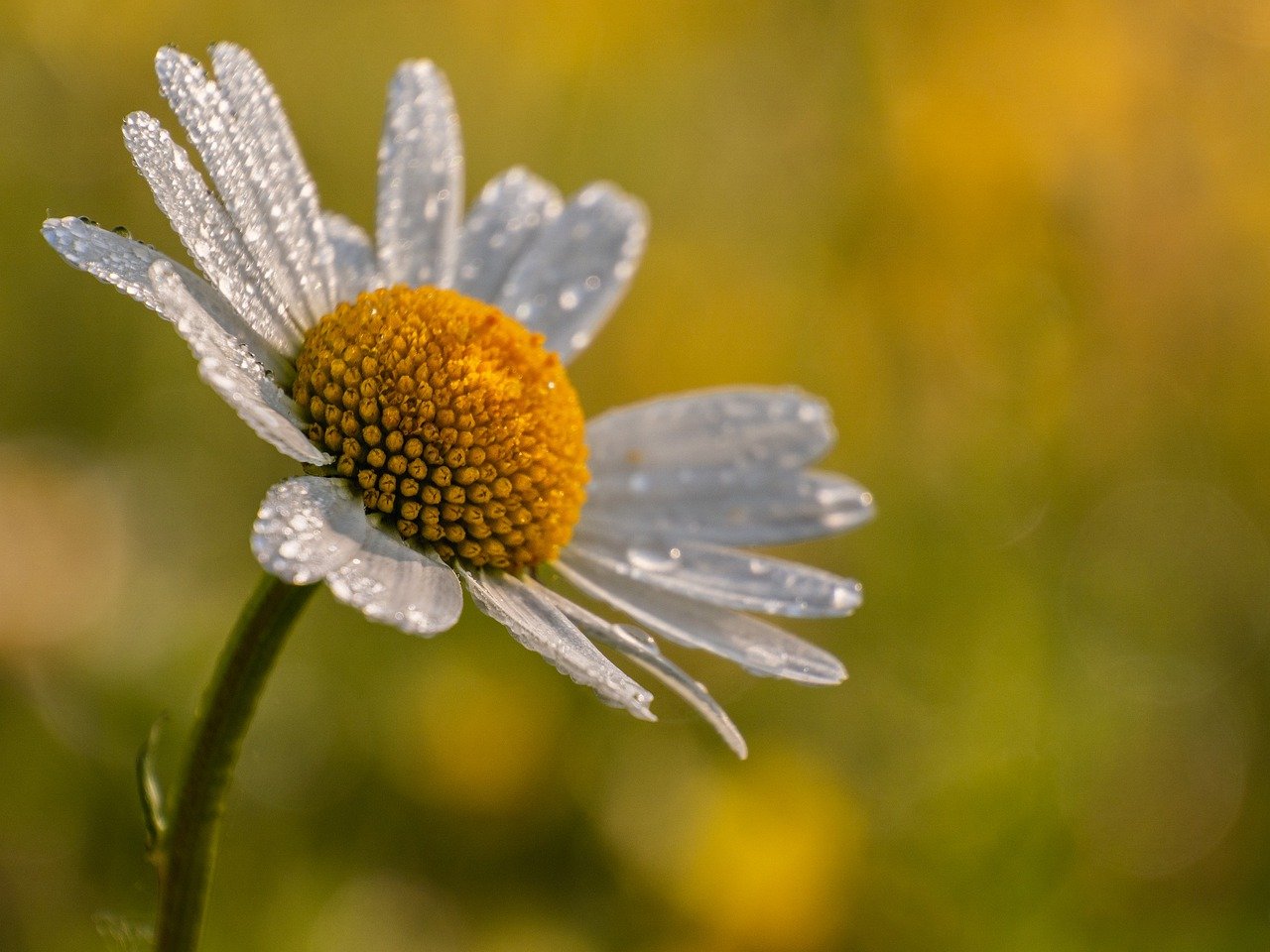 With the global cryptocurrency market noting a recovery of sorts over the last 24 hours, some altcoins were yet to retake key areas to accelerate their growth. Similarly, Bitcoin Cash, Ethereum Classic, and Neo targeted a hike above certain resistance levels in order to extend their own gains on the charts.

The market’s bulls came to the rescue at the $500-support level as Bitcoin Cash saw northbound movement on its 4-hour chart. The 20-SMA (red) formed some resistance around $630, but a breakout could enable BCH to see gains beyond the 23.6% Fibonacci level ($771.4). An extreme bullish outcome could see it jump all the way up to the 50% Fibonacci level ($1,075), but broader market cues were required for such a massive move.

If a breakout above $771.4 is denied, expect some rangebound movement.

A bullish twin peak on the Awesome Oscillator highlighted the potential shift of momentum over to buyers and a move above half-line would enable a breakout. Even though the RSI bounced back from oversold conditions, it needed to move north of 50 to underscore a bullish market.

A descending triangle breakdown saw a single candlewick drop down to the $39.4-support, but buyers were quick to respond in the Ethereum Classic market. However, a key area point of control rested at $55-54 – a region that coincided with 50-SMA (yellow) on the hourly chart. A rise above this critical area could result in another 15% jump to the $65-resistance.

Even though the Stochastic RSI’s overbought nature suggested a pullback, stability could be found at the $55-54 support. The Squeeze Momentum Indicator did show bullish momentum, but the black dots meant low volatility and limited gains. Sharper gains would be expected if the dots switched to white.

Neo defended $37.9 from a breakdown and attempted a comeback above the $50.86-resistance on its 4-hour chart. A 35% price hike awaited NEO in case of a breakout from the aforementioned ceiling and volumes must be observed over the coming hours. If a breakout is rejected by sellers, expect NEO to move rangebound above $37.9. Conversely, another dip could be countered at the $31.6 support.

As expected, the Supertrend Indicator flashed a sell signal but placed a stop loss at $54.5 and just above the 20-SMA (red). The RSI needed to rise above the $48-49 resistance to overturn bear market conditions.

As ‘fundamentals of Bitcoin remain’ unchanged, which way do traders move?