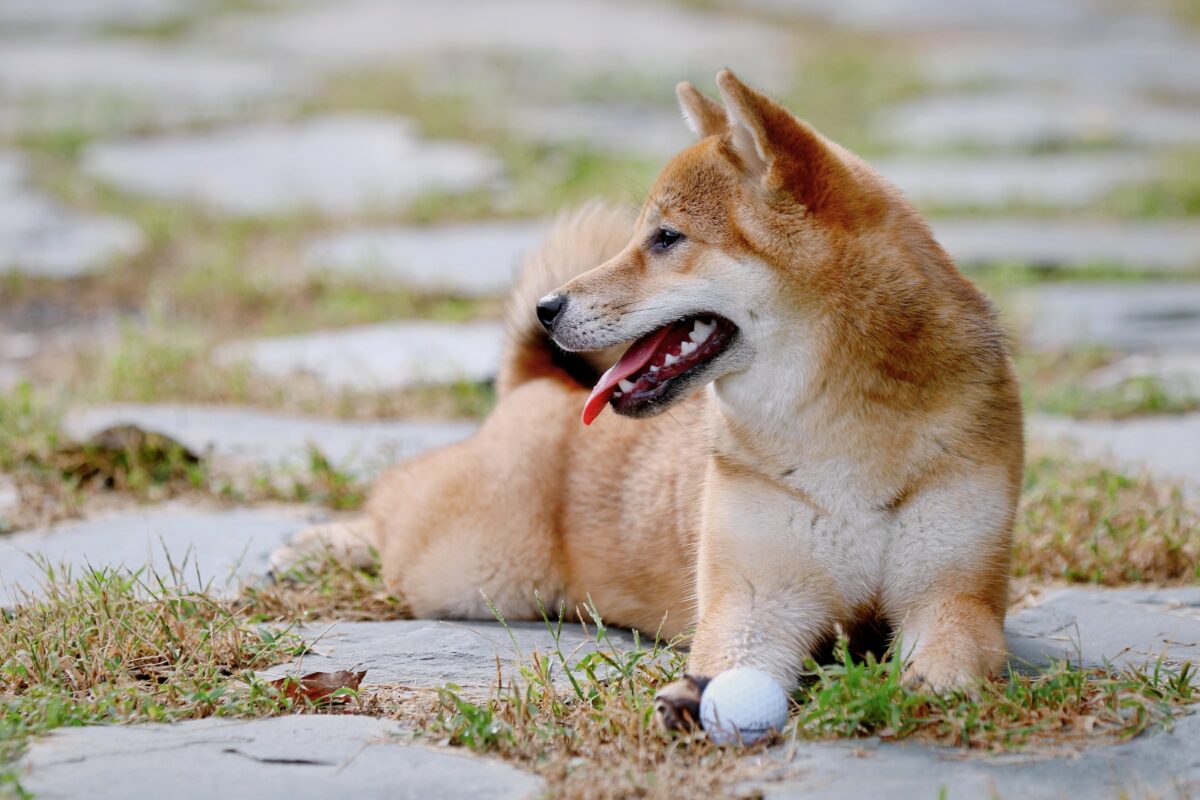 From meme coin to a top altcoin, ranking 8th in terms of market capitalization, DOGE’s price rally is currently unstoppable. Though the price has dropped in the last 24 hours, it is still 340% higher than a week ago. The current on-chain sentiment is bearish, and the trade volume has dropped over 50%. However, considering the fact that the price continues to remain around $0.29 level, it is clear that there are large HODLers resisting the selling pressure on DOGE. 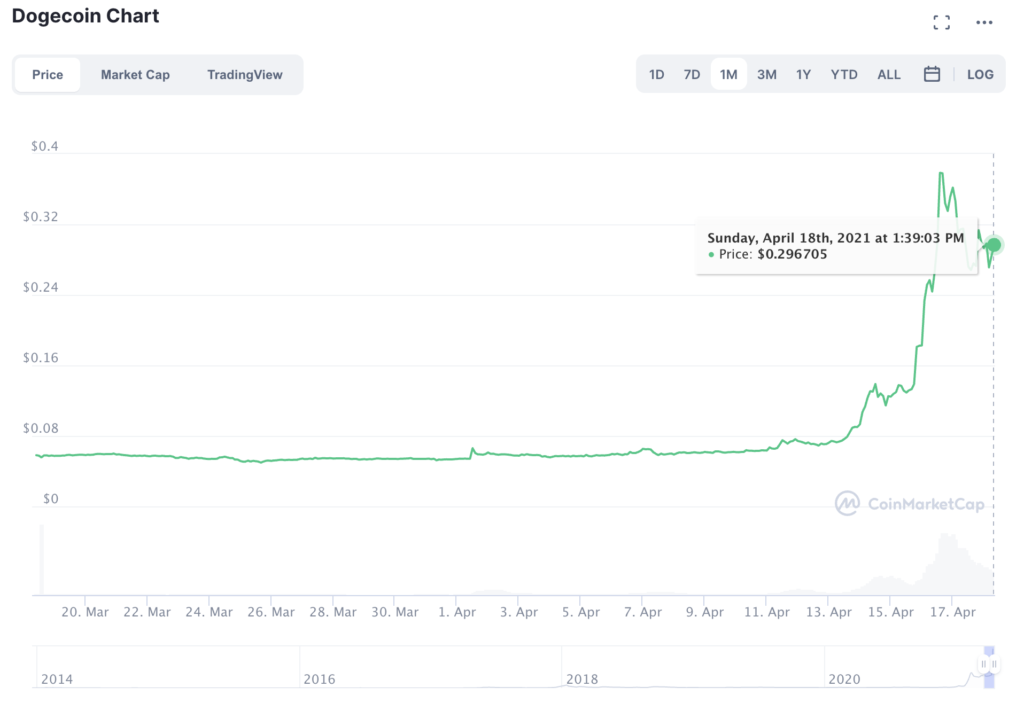 Though dropping trade volume alone may not be enough to lead to a further price drop, DOGE has support across spot exchanges. The top markets for DOGE are Binance and Huobi Global. Trader’s confidence is high in the top markets and after an extended price rally, the concentration by large HODLers is at 66% since it hit a new ATH.

DOGE made headlines pumping higher than most altcoins and this has led to fears of DOGE being a bubble, however, the concentration by large HODLers is a metric that addresses these fears. The fact that 67% of DOGE is concentrated in 91 wallet addresses, reminds traders that there are HODLers willing to HODL DOGE in the long-term.

Additionally, DOGE’s market capitalization of $38 Billion continues to set it apart from most altcoins. Top DOGE markets on Binance, Huobi Global, and Kraken contribute to DOGE’s trade volume. The daily trade volume hit $26 Billion in the last 24 hours. The criticism that DOGE has attracted is inevitable, when altcoins like LINK, DOT, LTC, and ETH and their technical upgrades offer a rationale for their price rally.

Compared to that, DOGE’s price rally has no rationale supported by technical upgrades or fundamental analysis. 13% of DOGE HODLers have held the altcoin for less than a month and despite HODLing for a limited time, nearly all are profitable.

The drop in large value transactions, over $87 Billion worth on the DOGE network signal that HODLers are active, and it is likely that after the initial correction, DOGE’s price rally may continue. Transactions have dropped by nearly 15%, however, this is critical to DOGE’s trend, since the altcoin has made several comebacks this alt season. If top assets like Bitcoin, Ethereum rally, and investment inflow increase, DOGE’s rally may resume.