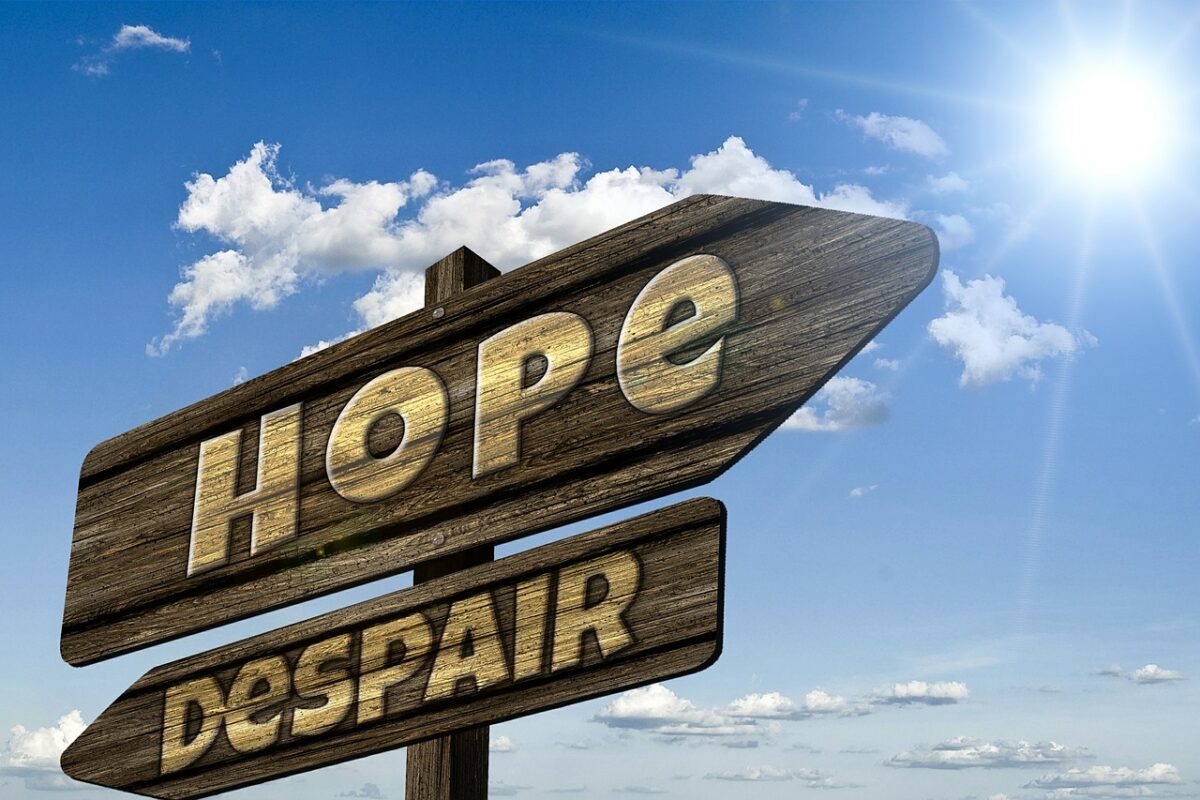 A series of flash crashes in September have weighed heavily on the Bitcoin Cash market. At press time, the alt was trading at $490 after shedding over 40% of its value over the last 3 weeks. With BCH leaning heavily towards a bearish bias, the market carried the risk of another 20% sell-off to its July support zone.

For buyers, a response at the $480.5 support level would help patch up some wounds. However, a better opportunity lay further down on the chart.

Lower highs (plotted along the upper trendline) below support levels of $700, $600, and $520 indicated that bulls were unable to sustain several rounds of selling pressure over the past month. In fact, all of the progress made since August was squandered after BCH lost out on the $500-level.

With the 20 (red), 50 (yellow). and 200 (green) Simple Moving Average lines running bearish, BCH was at the risk of another breakdown below $480. From there, expect sellers to disrespect support lines of $441 and $427 and drag the price all the way back to its July lows.

Buyers did not have many options on the table. Getting into positions at $480 might be profitable, but the price would need to climb above $558 in order to overcome a bearish bias. From there, price ceilings of $600 and $650 would be targeted to open a route back towards the $800-level.

The Relative Strength Index has floated in bearish territory for most of September. With a downtrend still in effect, the index can be expected to remain below 55-50. A move into oversold territory would trigger buying activity, but the same would only be temporary.

Now, even though the Awesome Oscillator formed a bullish twin peak, such setups often fail to materialize during a downtrend. The Chaikin Money Flow also threatened to close below the half-line – A development that would attract more short-sellers to the market.

The cracks in Bitcoin Cash’s market were hard to ignore. With little to no support available from the broader market, BCH can be expected to slip down to $427 going forward. Traders must be cautious of taking long positions till BCH hits $385.

The aforementioned support has attracted multiple buy opportunities over the past few months. It would be an ideal situation for bullish traders.