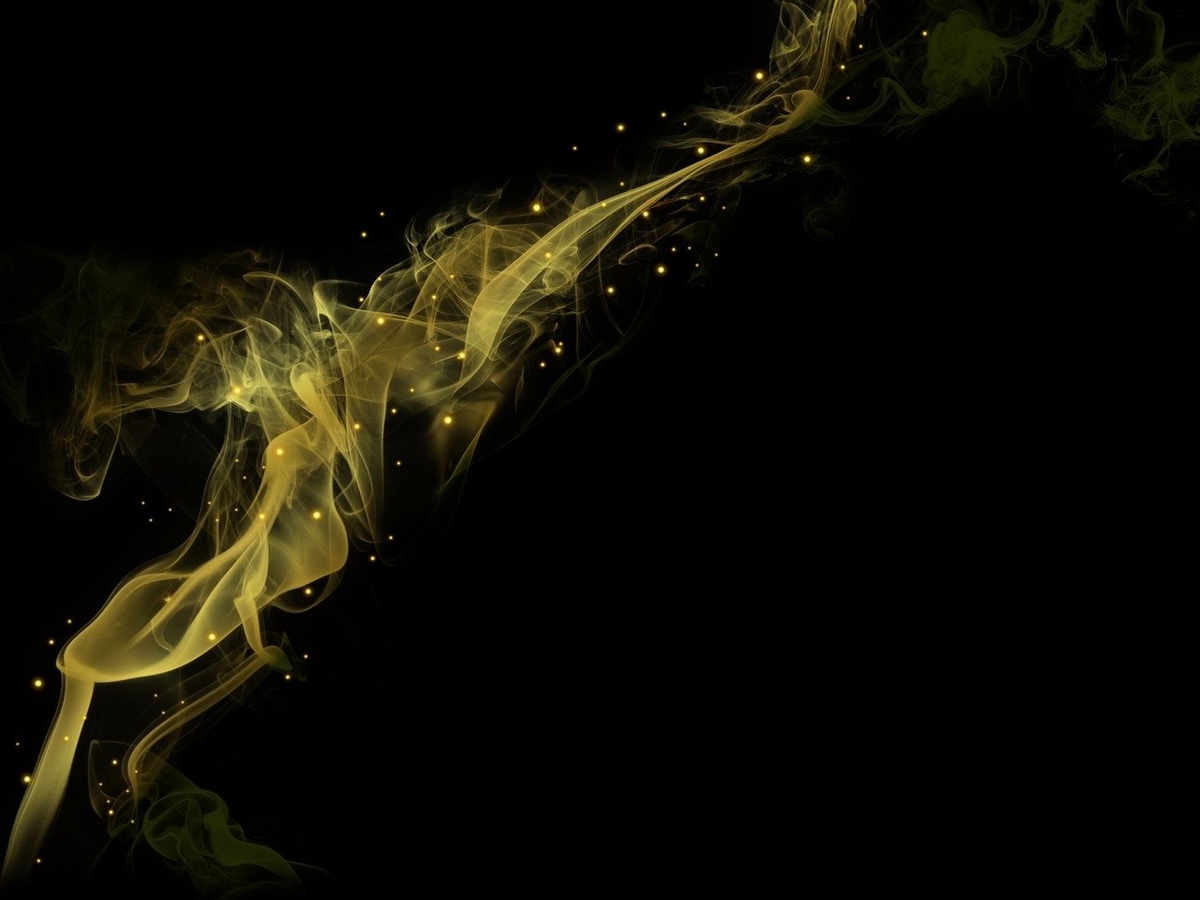 While most of the market’s alts were hesitant and complacent over the weekend, UNI’s price pumped significantly. In fact, in less than two days, the crypto’s valuation managed to inch from its $17.7 low to a weekly high of $26, before corrections set in.

In China, the crypto-space has remained under the cloud of regulatory uncertainty and threats right from the beginning. However, crypto had never been fully shut down. Following the latest crackdown announcement, things might end up changing for the worse.

Amidst the fear, uncertainty, and doubt, whales have already started transferring their BTC and ETH HODLings from their Huobi exchange wallets to other unknown wallets. What’s more, Huobi token’s value has depreciated by more than half over the past week. Even so, this development has been a boon for a particular gamut of tokens.

Amidst news of such a clampdown, DeFi tokens, including Uniswap, have started rallying. Notably, even if centralized exchanges shut down in China, users would still have access to decentralized markets. In fact, highlighting what has been going on lately, popular Chinese journalist Colin Wu recently tweeted,

“A large number of Chinese users will flood into the DeFi world, and the number of MetaMask and dYdX will greatly increase. All Chinese communities are discussing how to learn DeFi.”

What’s in store for Uniswap?

Uniswap, on the whole, has been doing pretty well on the developmental front. For instance, the Uniswap v3 deployments on Optimism and Ethereum are set to graduate from Alpha to Beta. The same would allow users to seamlessly access other networks directly using the Uniswap app.

Further, the app is now fully compatible with EIP-1559. Since the London hard fork, over 43577 ETH have been burned via transactions interacting with the Uniswap protocol.

Keeping aside the aforementioned aspects, it should be noted that the total value locked on the protocol has not risen, however.

On the eve of China’s announcement, UNI’s total liquidity was worth over $6.3 billion. Alas, at the time of writing, the same was seen heading towards the $5.75 – $6 billion bracket. 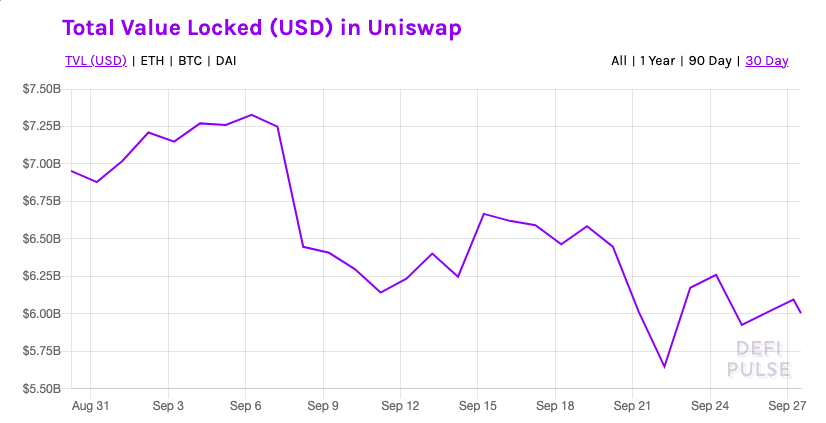 Even the exchange’s trading volume, for that matter, has remained more towards the lower side of late. This, despite witnessing notable spikes a few days ago. This wasn’t a good sign either.

Also, the token’s network value to transaction ratio was at its one-month low [74.92], at the time of writing. Thus, it can be inferred that Uniswap’s network value isn’t keeping its pace with the value being transferred on its network. By and large, the same is representative of bearish sentiment.

Thus, for Uniswap’s price to make even higher strides, network usage would have to increase. If that doesn’t happen over the next few days and the state of the aforementioned metrics becomes gloomier, it would be quite difficult for the token to sustain its press time $24-$25 levels.

Tezos: Is the threat of another round of selling pressure real