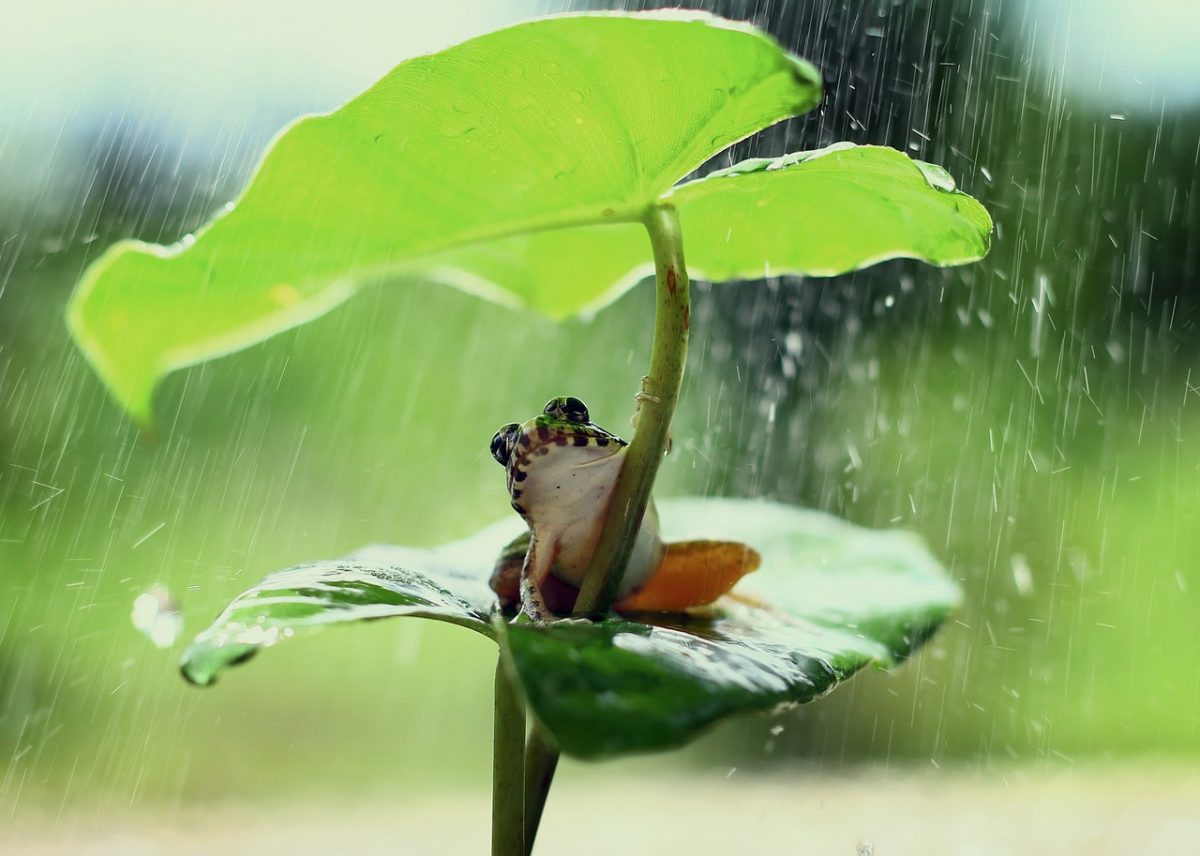 Bitcoin Cash climbed past the $550-mark and appeared to flip it to support on a retest of the same level. IOTA saw some demand arrive after the defense of $1.29, but closing a session under $1.5 could see it move back towards $1.29. Finally, Compound broke out of a triangle pattern and targeted $520. 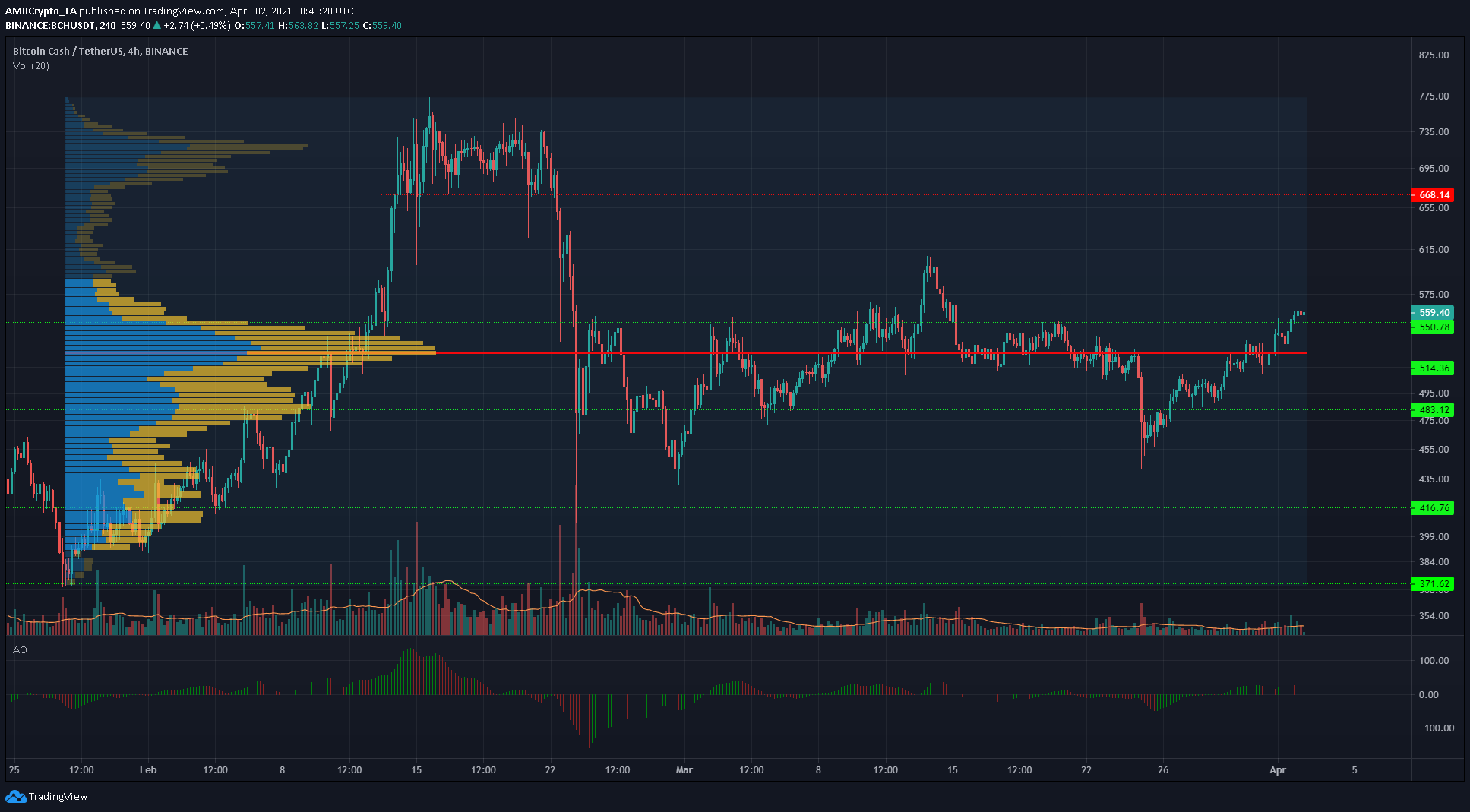 The longer-term outlook for BCH was flipping steadily in favor of the bulls. Using the Volume Profile Fixed Range (VPFR) from late January to the present, the Point of Control (red) was seen to lie at the $526-mark. BCH was trading above this mark at $559, at the time of writing, and looked to have flipped the $550-level to support.

The Awesome Oscillator was above the zero line and climbing in response to the bullish momentum behind BCH. According to the VPFR, the next notable resistances lay at $595, $670, and $718. 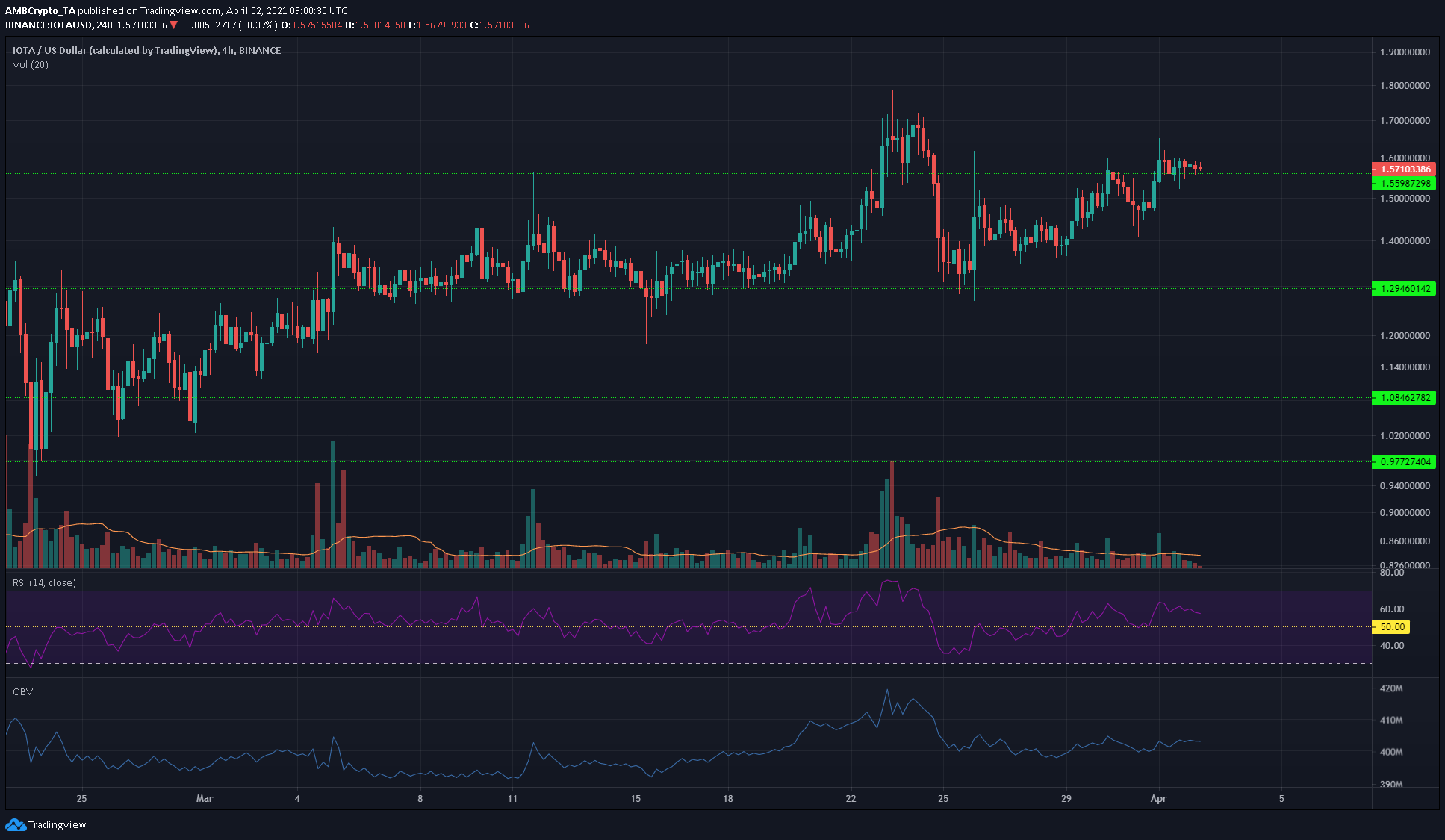 IOTA has defended the $1.29-support level well over the past week, with the alt recovering towards its local highs near $1.7. It rose past the $1.55-level of former resistance and flipped it to support, and the $1.5-$1.55 zone can be expected to serve as a region of demand.

The RSI was at 58, a bullish indication, but not strongly so on the 4-hour chart. The OBV has been trending north since mid-March but hasn’t seen strong buying volume since the drop from $1.7 to $1.29. 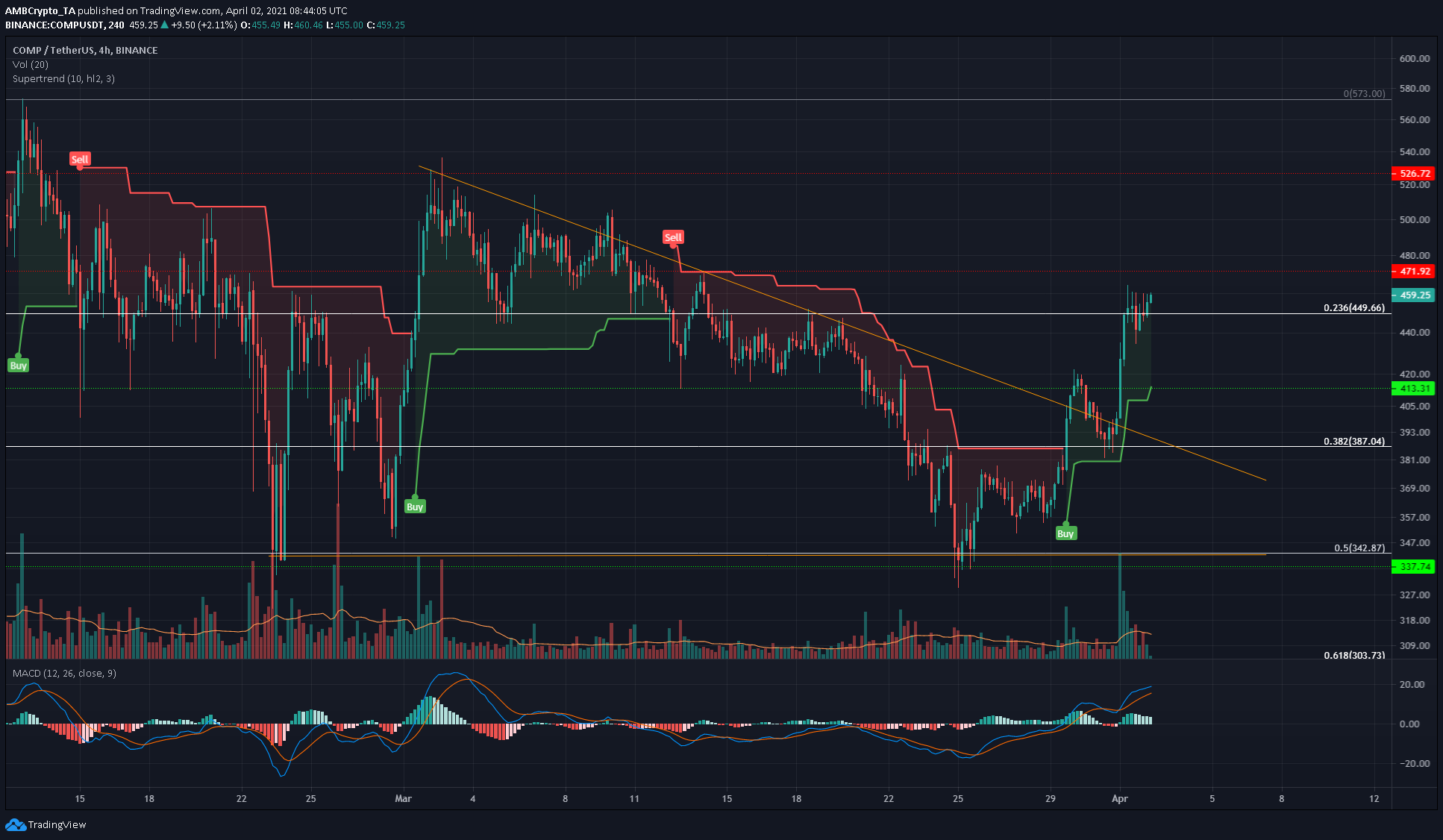 A descending triangle (orange) was seen on COMP’s charts, and the price also broke out of the triangle pattern, with the alt trading at $459, at the time of writing. Notable levels of overhead resistance were $471, $500, and $526.

The MACD pictured strong bullish momentum behind COMP, with the breakout of the triangle pattern reliant on heavy trading volume and legitimizing the breakout. This would project a technical target of $500-$520 for COMP.