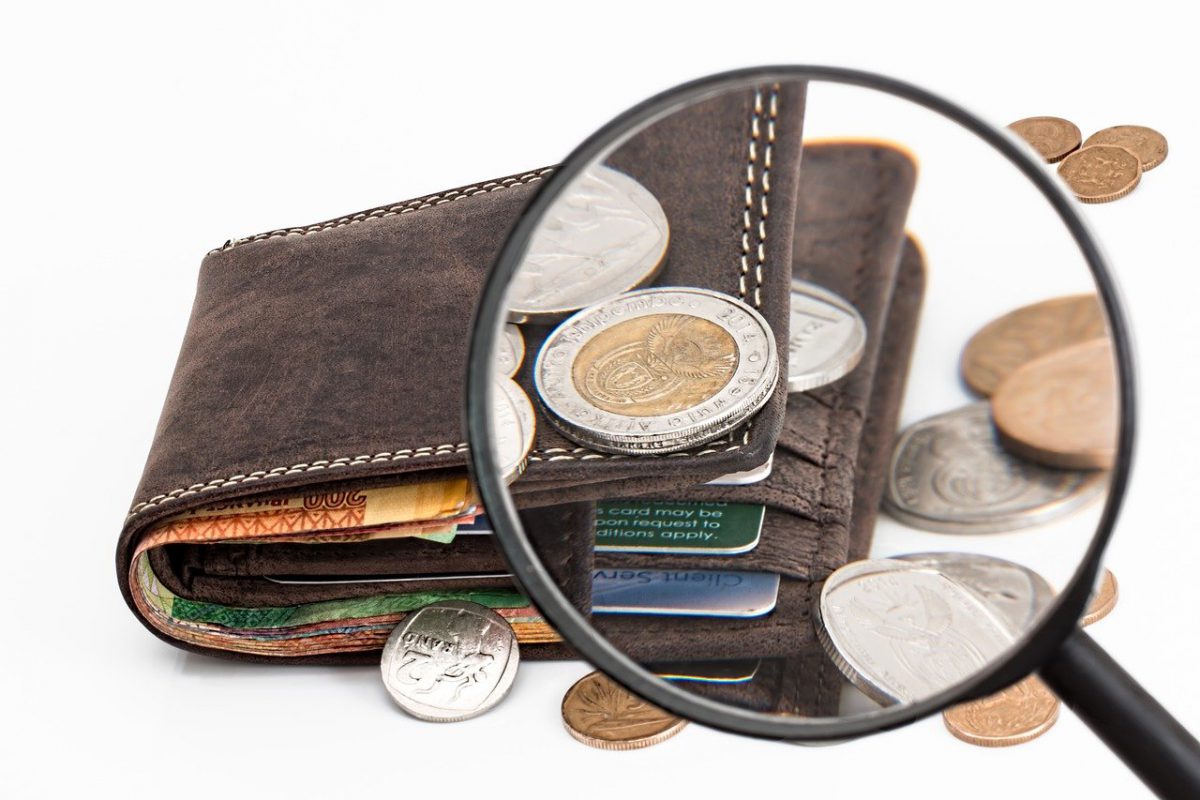 Bitcoin Cash showed strong bullish sentiment as it rose above $350 once more. Yet IOTA and Dogecoin were some of the altcoins whose gains over the past week have not followed Ethereum. IOTA traded within a range, while Dogecoin saw its momentum shift slightly to favor the bears. 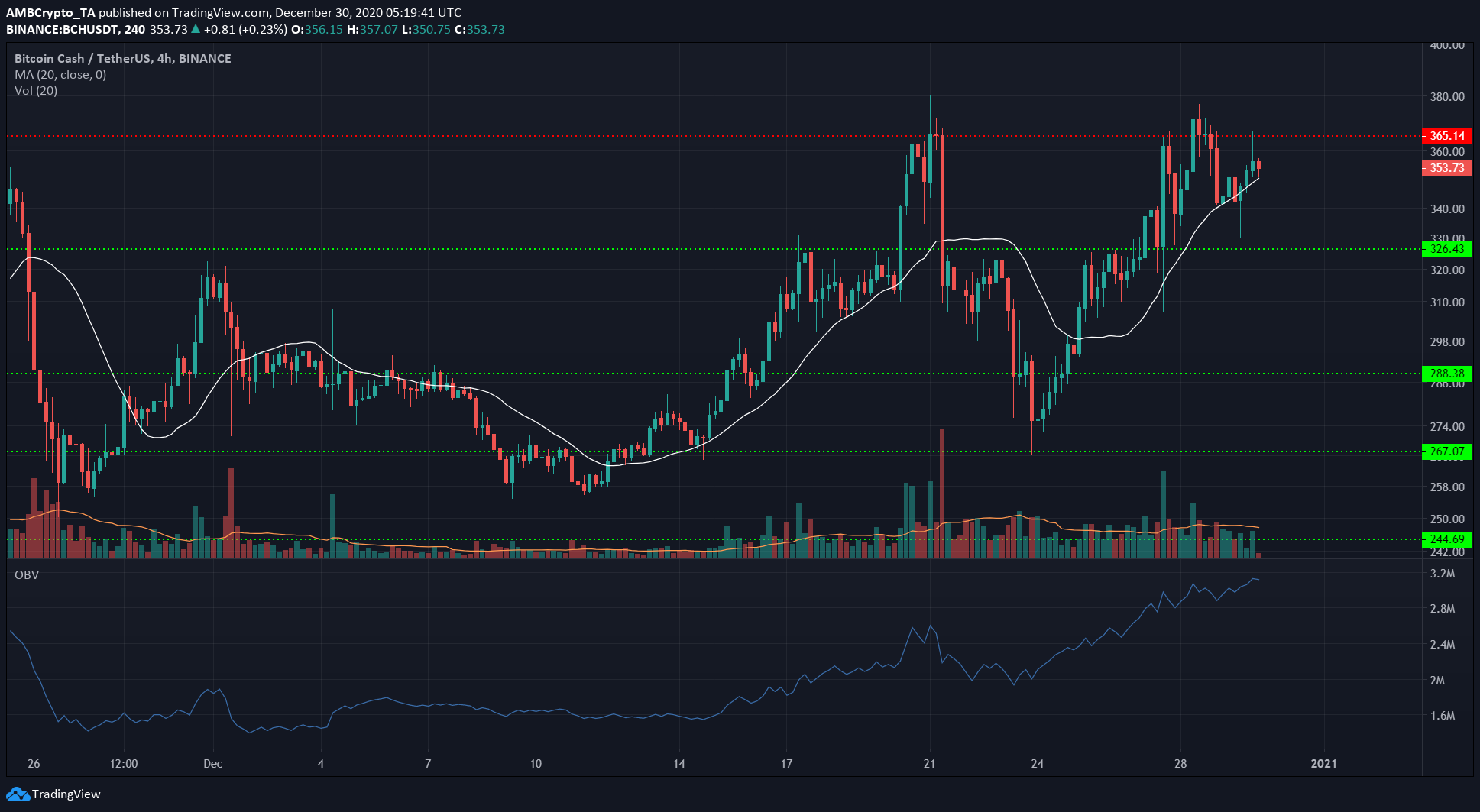 Bitcoin Cash had strong bullish momentum in the short-term as it continued to stay above its 20 SMA (white), The region at $340-$350 has been a pocket of liquidity that could be revisited once more.

The past two weeks have seen the buy volume for Bitcoin Cash rise and this can, at least partially, be attributed to Bitcoin’s strong performance in the markets over the same time period.

BCH has imminent levels of support and resistance at $326 and 365 respectively. 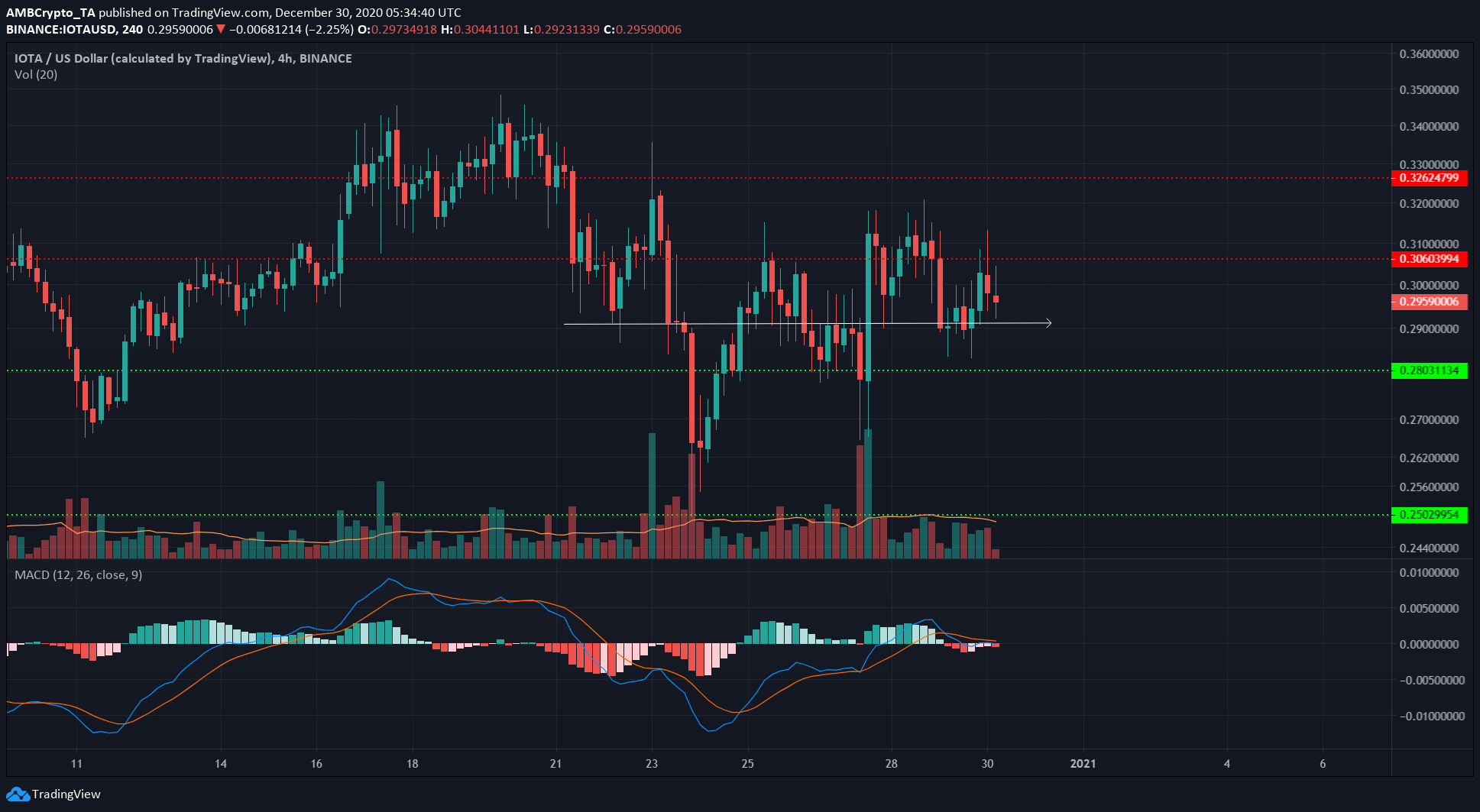 The price continued to oscillate between the $0.3 and $0.28 levels. The mid-point of this range at around $0.29 has decided the very short-term momentum for the market.

A candle close above or below the mid-point signaled a momentum shift on the smaller time frames. On the 4-hour time frame, the MACD showed neutral momentum as the MACD and signal lines moved atop the zero line. 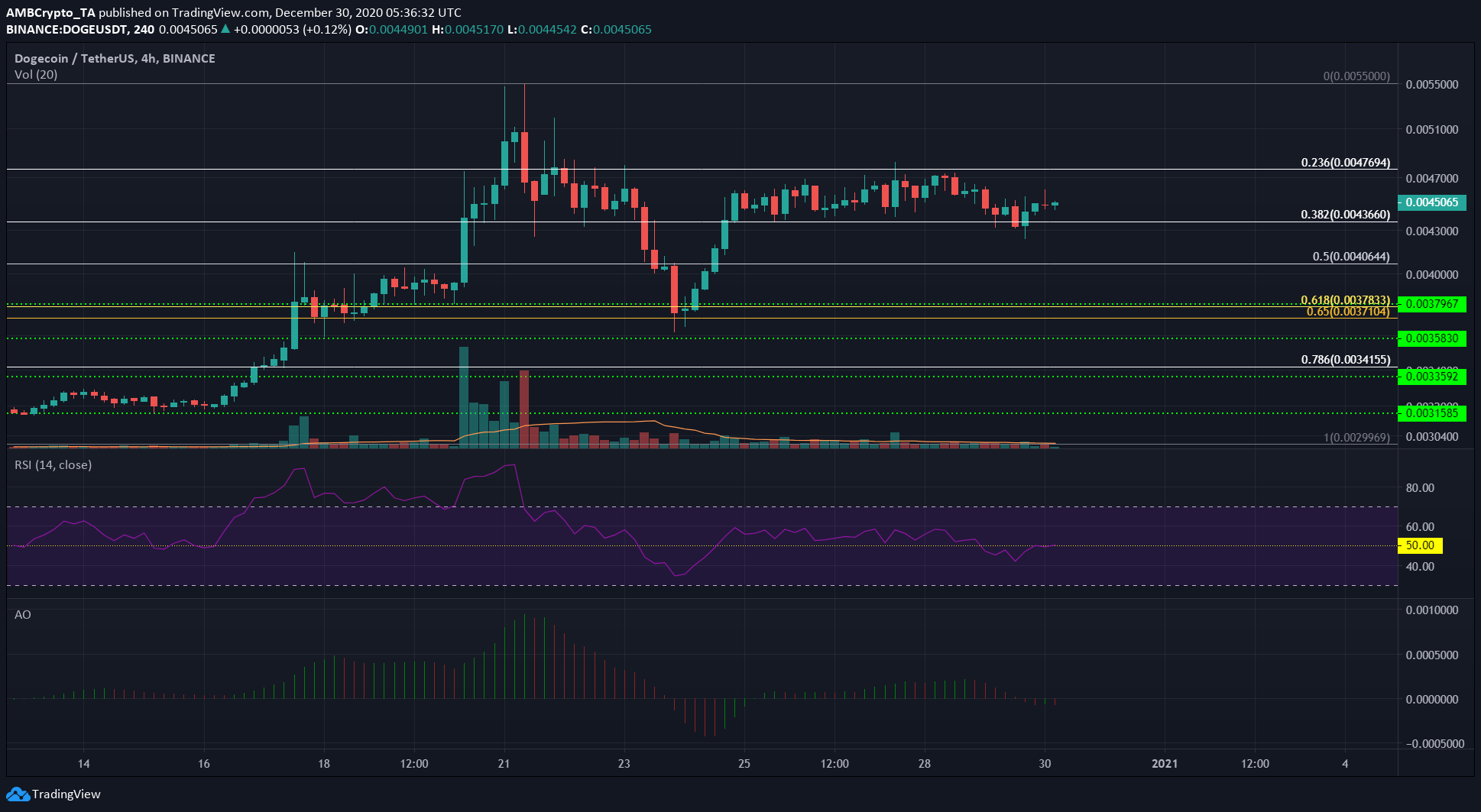 DOGE was another altcoin that showed neutral momentum over the past few days. After a strong surge to $0.0055, DOGE retraced some of its gains and was trading above the 38.2% retracement level.

Bittrex delists XRP in wake of SEC proceedings against Ripple