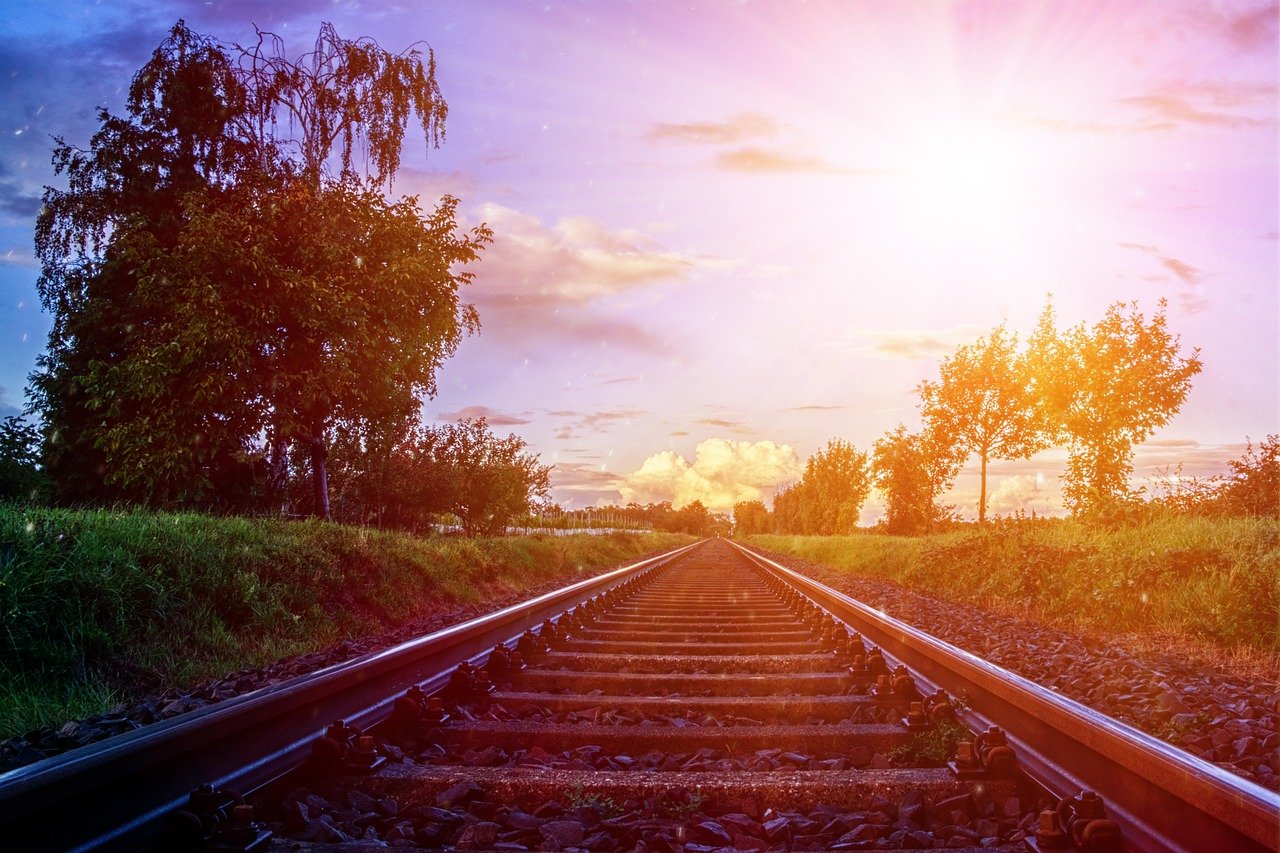 It looks like the fate of XRP continues to wane as yet another exchange suspended trading of Ripple’s native crypto today.

Crypto exchange Bittrex said that it has paused XRP trading, because of the US Securities and Exchange Commission accusing Ripple as well as co-founder Chris Larsen and CEO Brad Garlinghouse of allegedly raising over $1.3 billion through an unregistered “securities offering.”

“Bittrex will remove XRP markets on Friday, January 15th, 2021 at 4PM (PST). Until further notice, customers will continue to have access to their XRP wallet on Bittrex after the markets are removed.”

In the aftermath of SEC’s charges against Ripple, several exchanges have suspended XRP trading. To date, Bitstamp, okCoin, OSL, CrossTower and Beaxy have decided to delist the crypto.

The federal agency earlier claimed that XRP was security, with Stephanie Avakian, the director of SEC Enforcement Division, stating that:

Ripple, Larsen, and Garlinghouse failed to register their ongoing offer and sale of billions of XRP to retail investors, which deprived potential purchasers of adequate disclosures about XRP and Ripple’s business…

According to Ripple partner SBI Holdings, though, XRP was a “cryptocurrency asset” at least in Japan. The financial services firm published an official statement on 28 December with regard to SEC proceedings against Ripple. Quoting a researcher SBI said that under Japanese law, XRP will continue to trade on exchanges in Japan as “cryptocurrency assets” rather than “securities.”

On 24 November the price of XRP hiked over the $0.90 mark on Coinbase. The phenomenon had several users and investors believing that another XRP price surge was underway with the digital currency retesting ATHs of over $3 last seen in 2018. But, the recent lawsuit has significantly impacted Ripple’s XRP project. Crypto entities who do not want to go against SEC seem to be backing out of XRP, at least until the case resolves.

Recently, Joseph Grundfest, a former SEC commissioner reportedly called the case unprecedented and apparently said in a letter that regardless of the ultimate resolution, initiating “the action” would harm innocent holders of XRP.