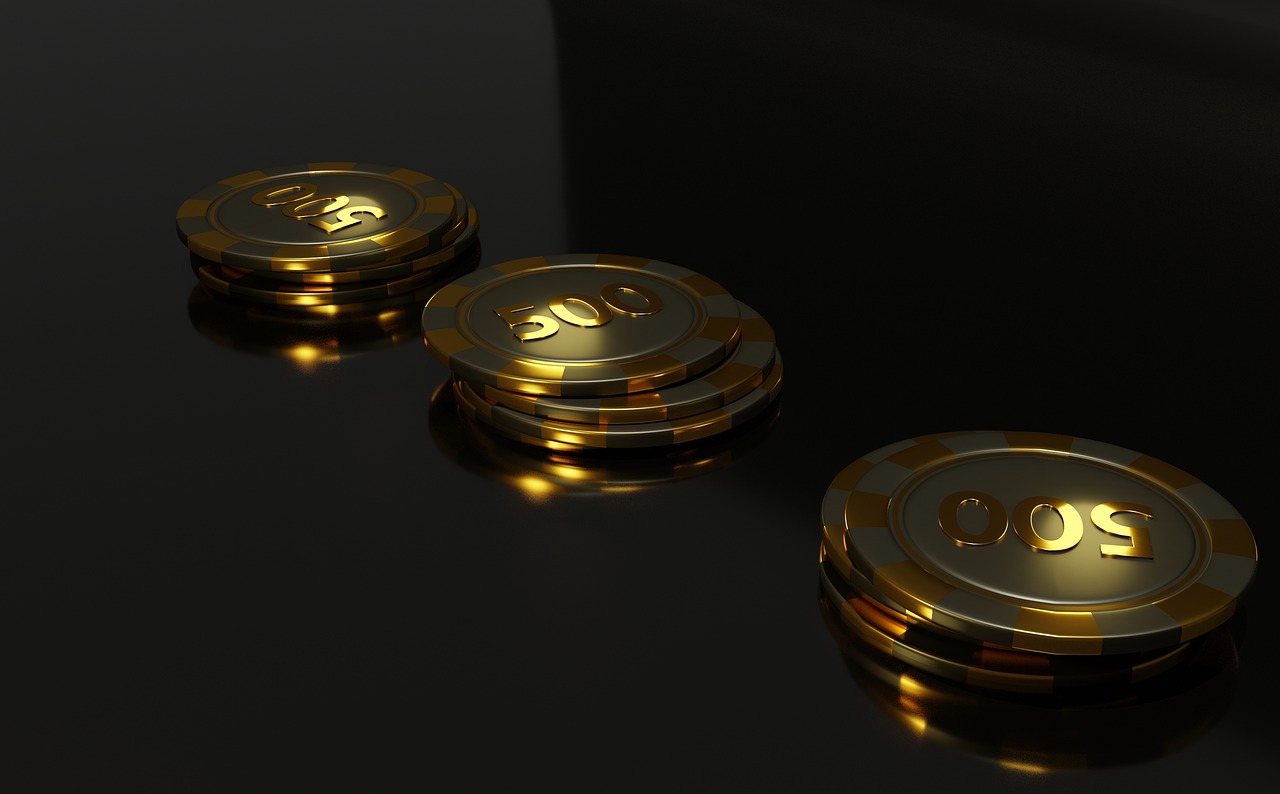 Bitmex, one of the formerly leading cryptocurrency derivatives exchanges, has since fallen out of its heyday owing to the rise of rival exchanges and its own brushes with the law. The China-based platform doesn’t seem to be backing down. In fact, the exchange has decided to embark on a path several other exchanges have taken to maintain relevancy.

In its latest move, Bitmex announced the release of its own native token, BMEX. Further, it will be airdropping 1.5 million tokens to eligible users starting from 1 February. It noted,

“BMEX is an ERC-20 token with a maximum supply of 450 million – many of which will be used to reward new and existing BitMEX users. The tokens are locked in a 5-year vesting contract.”

Through this, it has joined the ranks of rival crypto exchanges that also offer their own tokens, including Binance, FTX, and Crypto.com.

The tokens are distributed as follows: 5% are reserved for future airdrops, 20% for liquidity provision when BMEX spot trading is launched, 20% as BitMEX employee incentives, 30% for marketing and affiliate rewards, and 25% as a long-term reserve.

While users can collect tokens through trading activities and inviting new users, this will end with the first phase set to finish in Q2 2022. The BMEX tokens will be non-redeemable till then, post which the second phase will allow users to trade the coin using its upcoming spot trading services.

In a Litepaper for the same published earlier on 31 January, it was also noted that the BMEX will be burnt every quarter to increase utility for holders.

Much of this is reminiscent of its rival Binance’s own token mechanism. However, BitMEX’s exchange metrics remain a far cry from the leading Binance, which had a 24-hour BTC Future exchange volume of over $12 billion. Compared to this, BitMEX conducted trade worth around $.066 billion in the same time period. 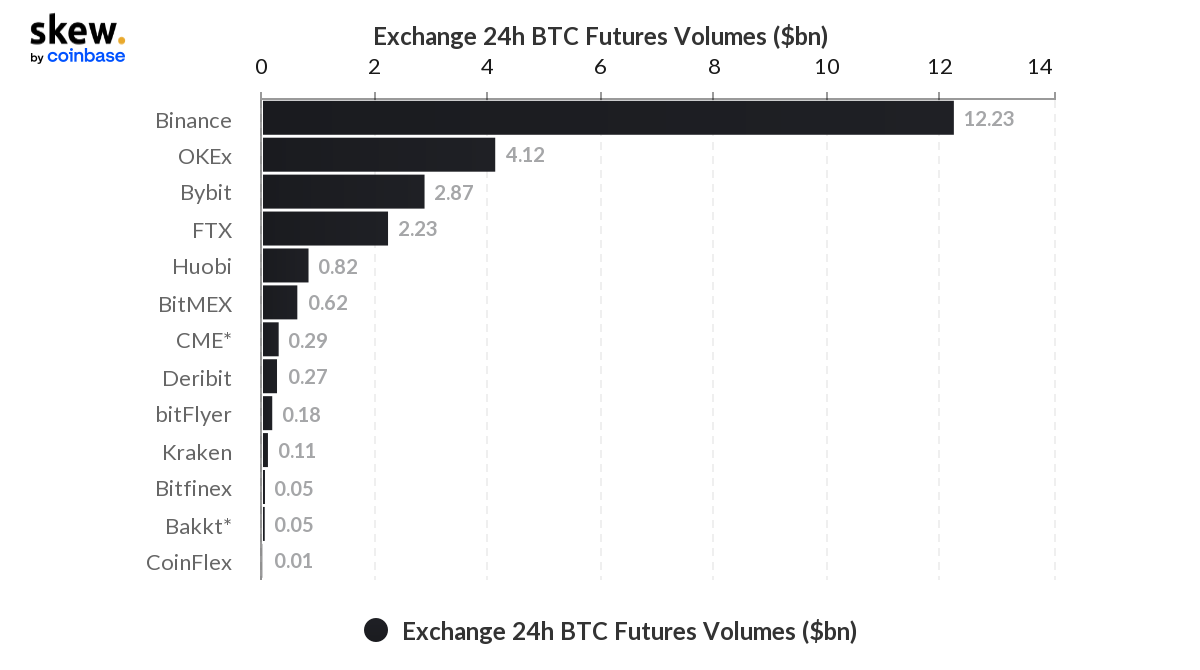 Moreover, its BTC transfer volume has also gone down in recent times, which could well have been fueled by larger market corrections. 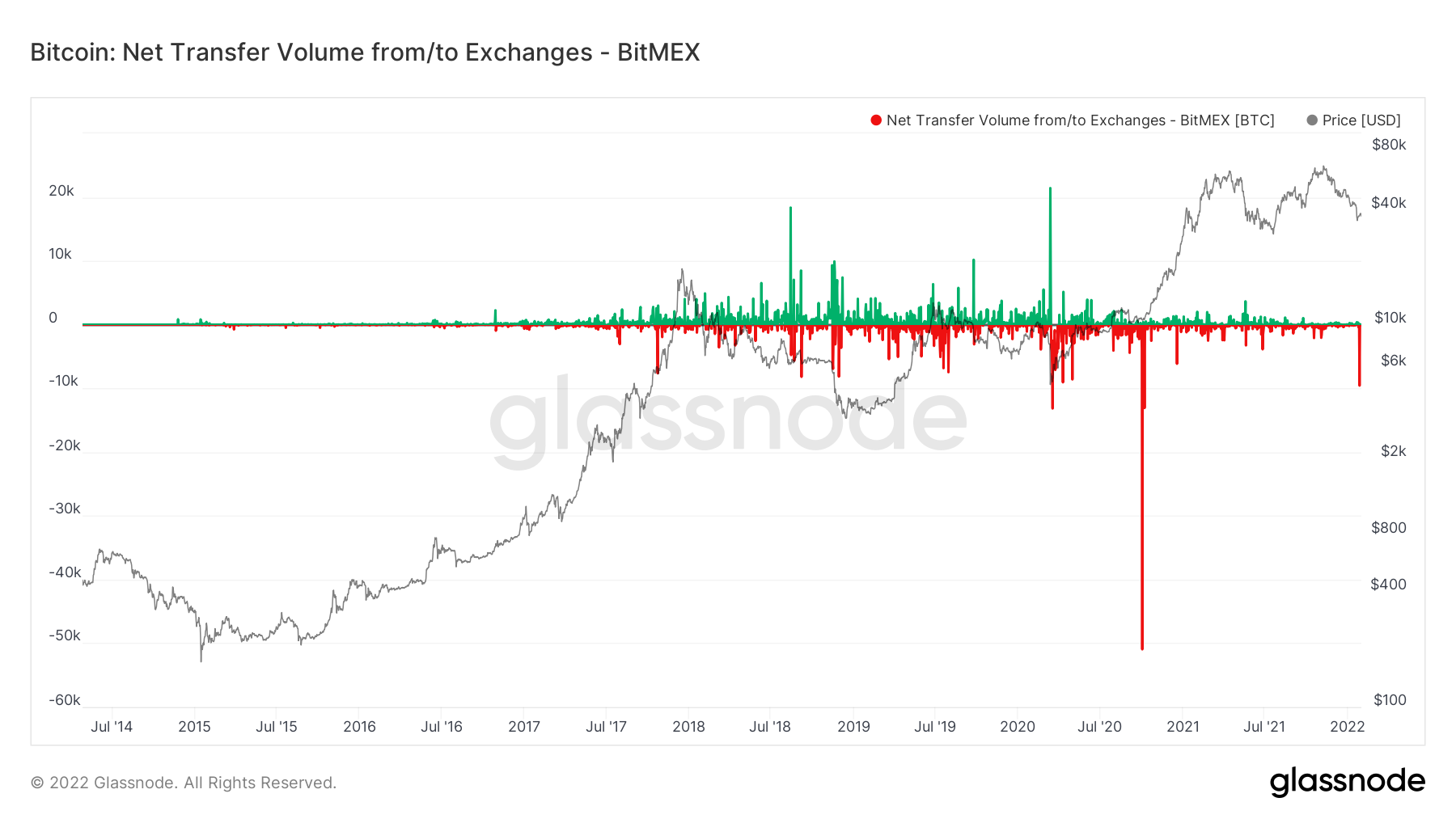 This isn’t to say that such was always the case, but a decline in its market share has been seen since the crypto Black Thursday in early 2020. The exchange was accused of causing Bitcoin‘s price drop after it suffered downtime due to DDos attacks. Binance Futures had then started to gain traction and has safeguarded to top spot ever since.

Another possible factor for its downfall could be the accusations levied against it for conducting unregulated futures trade and engaging in price manipulation by a New York court, same as the one suing Binance for similar reasons. BitMEX paid $100 million in fines to the court last year, which is the biggest fine ever paid by a crypto firm.