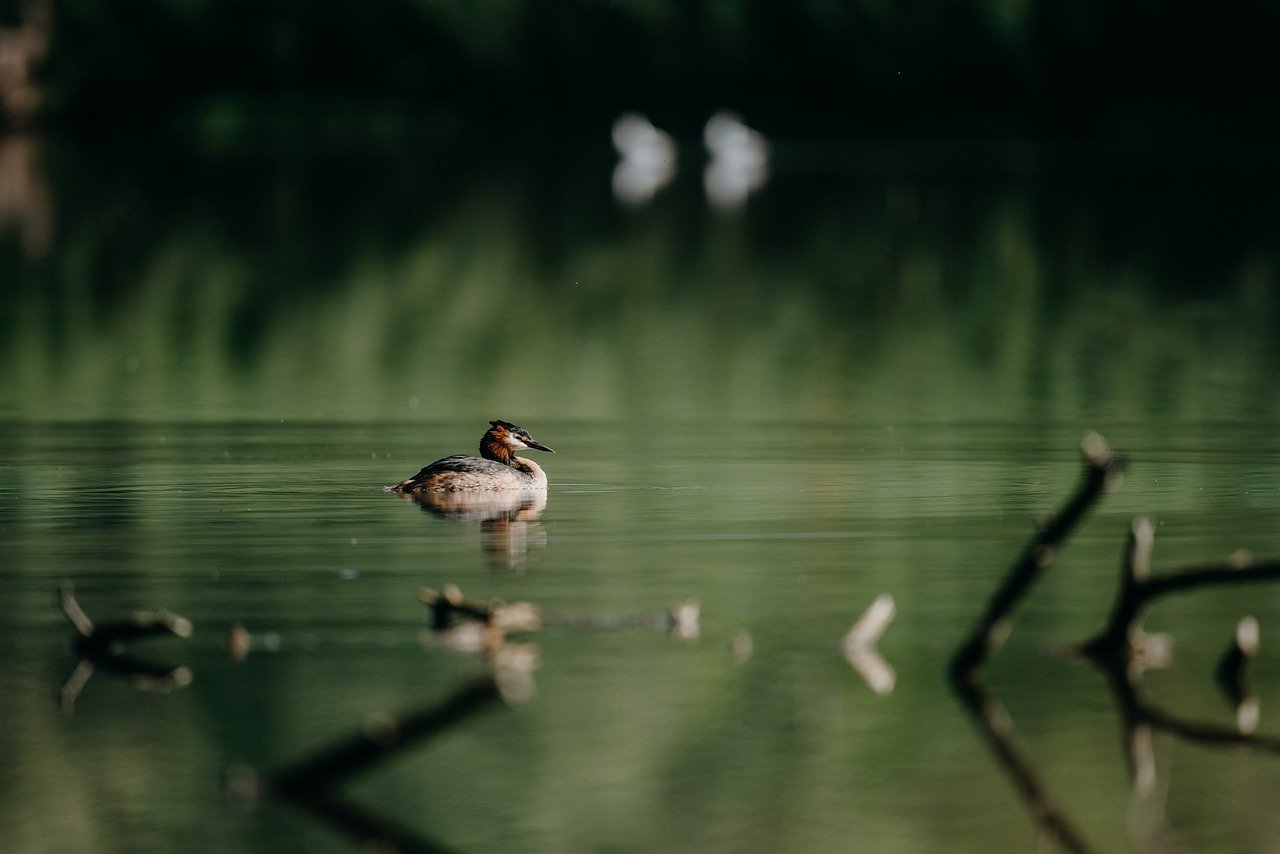 After the market leaders, Bitcoin and Ethereum flashed red at press time, some of the altcoins entered a consolidation phase and awaited further cues from the broader market. Such was the case with BCH and XMR, both of which were projected to move within a fixed channel. However, some altcoins completely ignored the broader market and moved in their own accord. Uniswap was one such example, as its price skyrocketed to record levels and a reversal was nowhere in sight.

Bitcoin Cash flipped support at $403 after resistance at $425 rejected the price. A bit of sideways movement between $403.5 and $390 can be expected over the coming sessions as trading volumes remained low. A breakout from this channel could depend on the future trajectory of market leaders BTC and ETH.

The Bollinger Bands supported the consolidation as the bands were compressed – an indication of low volatility in the price. Lastly, the bars on the Awesome Oscillator remained below the half-line and highlighted the bearish momentum since mid-January.

Monero fell below the $140 mark after the momentum shifted towards the sellers. The Chaikin Money Flow showed that capital outflows were one of the factors that led to the price drop, as the index fell along with the price. However, the On Balance Volume showed that there were still a relevant number of buyers in the market to prevent a fall below $134 support. The 20-SMA (blue) and 50-SMA (yellow) could also act as support levels and counter a move lower on the charts.

The next few sessions could see XMR consolidate between its immediate resistance and support level, and a strong shift of momentum towards either side could be needed for a breakout.

Uniswap maintained its impressive performance on the charts as it rose to yet another all-time high at the time of writing. Gains of 80% in the past seven days alone added a monstrous $3.6 billion to its market cap, which now totaled $4.62 billion. The on-chain metrics pointed towards an extended bullish rally which could see UNI scale to newer highs over the coming sessions. Trading volumes also surpassed $1 billion and touched $1.42 billion over the past 24 hours.

Although the Relative Strength Index breached the overbought territory, it pointed upwards and suggested more bullish movement over the coming sessions.

The MACD was also on the cusp of a bullish crossover as the fast-moving line eyed a move above the signal line. Hence, the upward movement could last a few more sessions before a reversal takes place.

Here’s why you should keep an eye on Uniswap

Media’s playbook on Bitcoin – Just how biased are they?