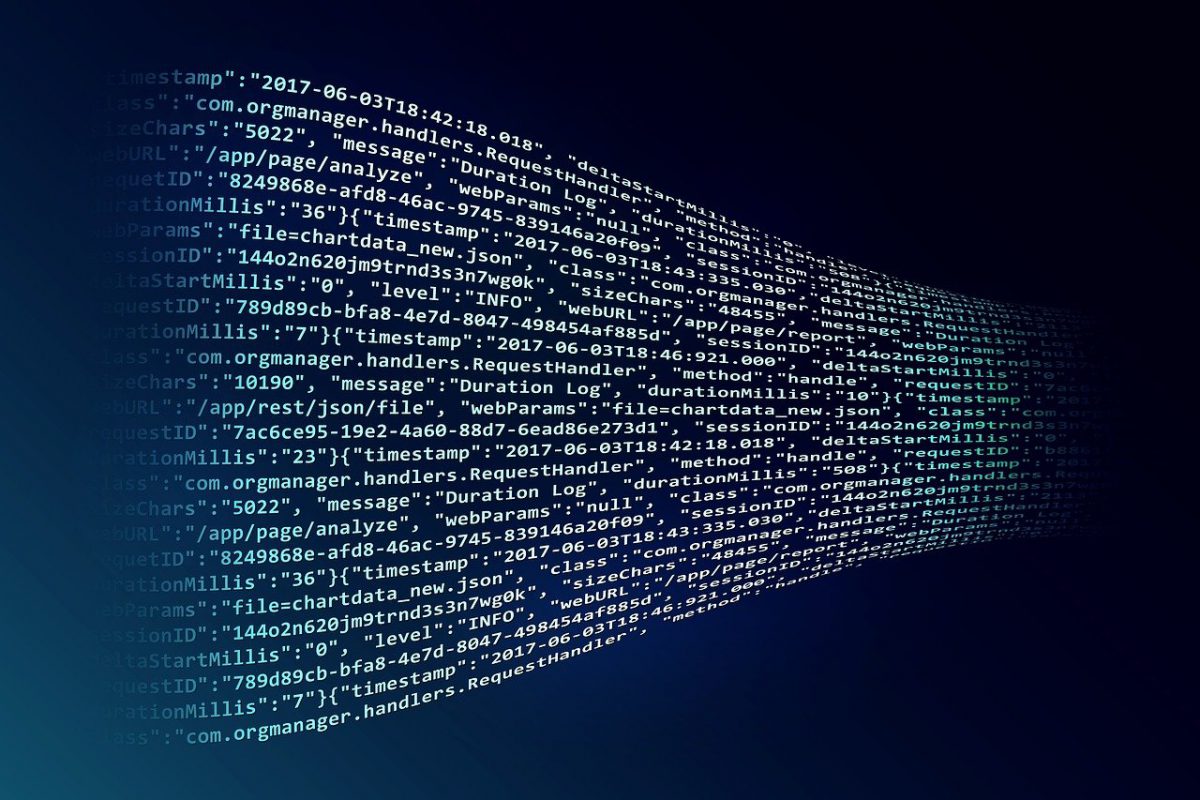 Like the overall crypto market, Bitcoin Cash’s price has also been dropping. The market has been in a consolidation phase for some time now and has been witnessing spurts of growth. However, on its way down, Bitcoin Cash noted a slight rise and is currently trading at $286 with a market cap of $5.33 billion.

According to the one-hour chart of Bitcoin Cash, the price was sloping down forming a descending channel. This channel saw its peak at $297 and dropped down to $286. Interestingly with the price now climbing up on the charts, there is a good chance for traders to benefit from a long position.

The price reversal after it hit its immediate support provided some confidence in the market. The Relative Strength Index which had reached a state of equilibrium is now pointing upwards and meant that after consolidating, BCH was now seeing more buying pressure than selling pressure, which in turn was pushing the RSI value higher.

The MACD indicator was noting a decrease in bearishness in the market decrease as the bars under the zero-line kept getting smaller, and this could indicate a trend reversal for BCH.

The overall depreciating price of BCH was noting a surge which could prove to be an opportunity for the traders to set a long position at $287.5 and take profit at $291, which was close to its immediate resistance. This could also change the trend to a bullish one for BCH in the short-term.