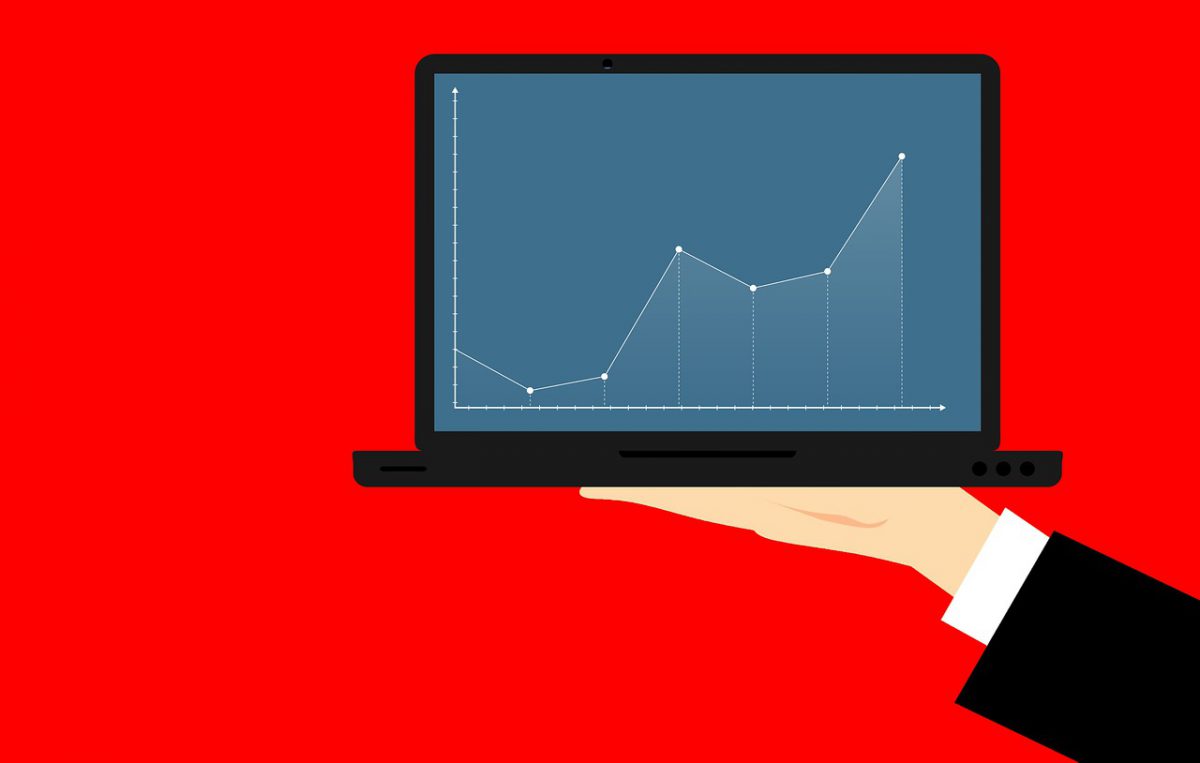 The cryptocurrency market seemed to rally alongside Bitcoin. However, once the cryptocurrency hit an ATH on the charts, it retraced, and so did the remaining altcoins in the market. Bitcoin’s latest price drop also pushed many into a consolidating zone and as the price moved sideways, the trend appeared to be changing on the charts.

The volatility in the Tezos market fell once again as the price remained restricted between $2.28 and $2.35. The consolidating price of the digital asset was recorded to be $2.32, at press time, as the market was still showing signs of bullishness.

As the price dropped due to a meager correction, the trend changed to a bearish one. However, as the market recovered, XTZ’s value rose gradually. This can be seen when the value of the digital asset bounced back from the support at $2.25 and breached $2.89. Ever since, the price has remained above this support level.

The signal line of Bollinger Bands had also slid under the price bars at press time, a bullish sign as it indicated that the price was moving higher. The market was also gaining momentum as the Awesome Oscillator remained above zero and the bars were rising too, signaling rising market momentum.

The attached chart for Waves showed the depreciating value of the digital asset. Although there have been spurts of growth, it has been followed by massive corrections. Due to this recurring action by the asset, the market appeared conflicted. The Bollinger bands were converging, a sign of low volatility and the Signal Line slipped under the price bars – a sign of a bullish market.

However, the price was visibly dropping at press time whereas the Chaikin Money Flow remained under zero. This also highlighted the selling pressure in the Waves market.

Dogecoin’s value has seen a significant rise over time. Its press time value was bouncing between $0.00372 and $0.00398. The press time value of DOGE was $0.00392 and the Bollinger Bands were once again diverging, signaling incoming volatility. The Signal line remained under the candlesticks, noting that the price was rallying higher.

Why FinCEN’s proposed rule is ‘awful’ for the crypto-ecosystem