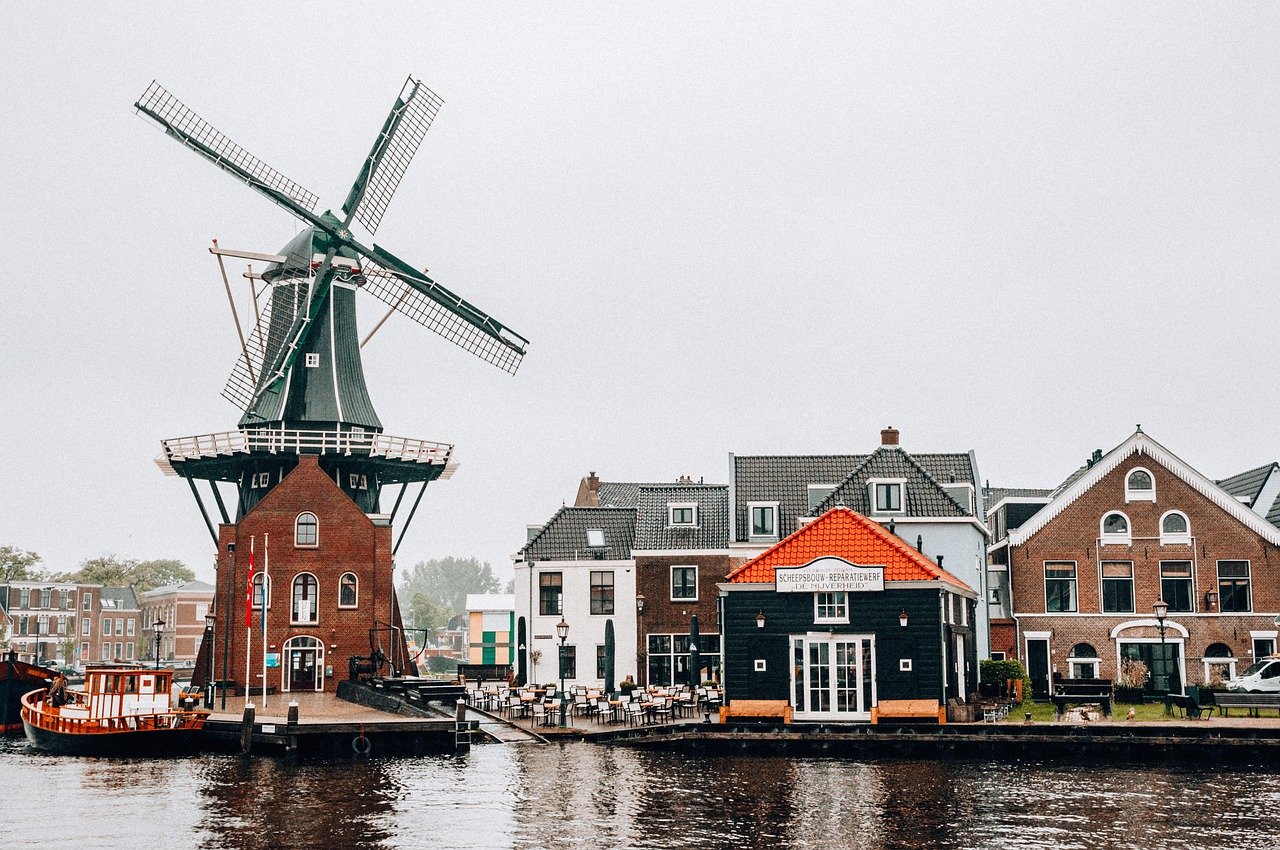 Like most of the altcoin market, Bitcoin Cash has also seen its trading price depreciate over the week. BCH fell on the charts when Bitcoin did, with the cryptocurrency trying to recuperate its losses since.

At the time of writing, Bitcoin Cash was being traded at $477 with a market capitalization of $8.9 billion. Over the last 24 hours, BCH registered a sharp price drop on the charts, before stabilizing somewhat at press time.

BCH’s daily chart pictured the aforementioned fall quite well. The coin’s trading price plummeted at the start of the week, with the bearish pressure still evident at the time of writing. While the altcoin had stabilized around the support level of $468, on occasion, it was able to breach it as well. If this support fails, BCH may soon find itself heading towards the $424-price range.

However, the crypto’s resistance levels were too far away. BCH failed to go past its immediate resistance at $563 yesterday and if a successful attempt were to take place today, BCH may soon start its recovery run. Given the sustained bearish pressure in the market, in the coming days, the price may see a further dip, giving the advantage to short positions.

The technical indicators for the coin did not hint at the possibility of BCH’s recovery run starting any time soon. The MACD indicator endured a bearish crossover and showed no signs of reversing while the RSI concurred and was well into the oversold zone – highlighting the strong presence of a seller’s market.

BCH’s price can be expected to fall again over the next few days, with its market dominated by sellers. This may push the price towards its support at $424, before a move to the upside can be made.

Ethereum, Binance Smart Chain, and the waning belief in decentralization