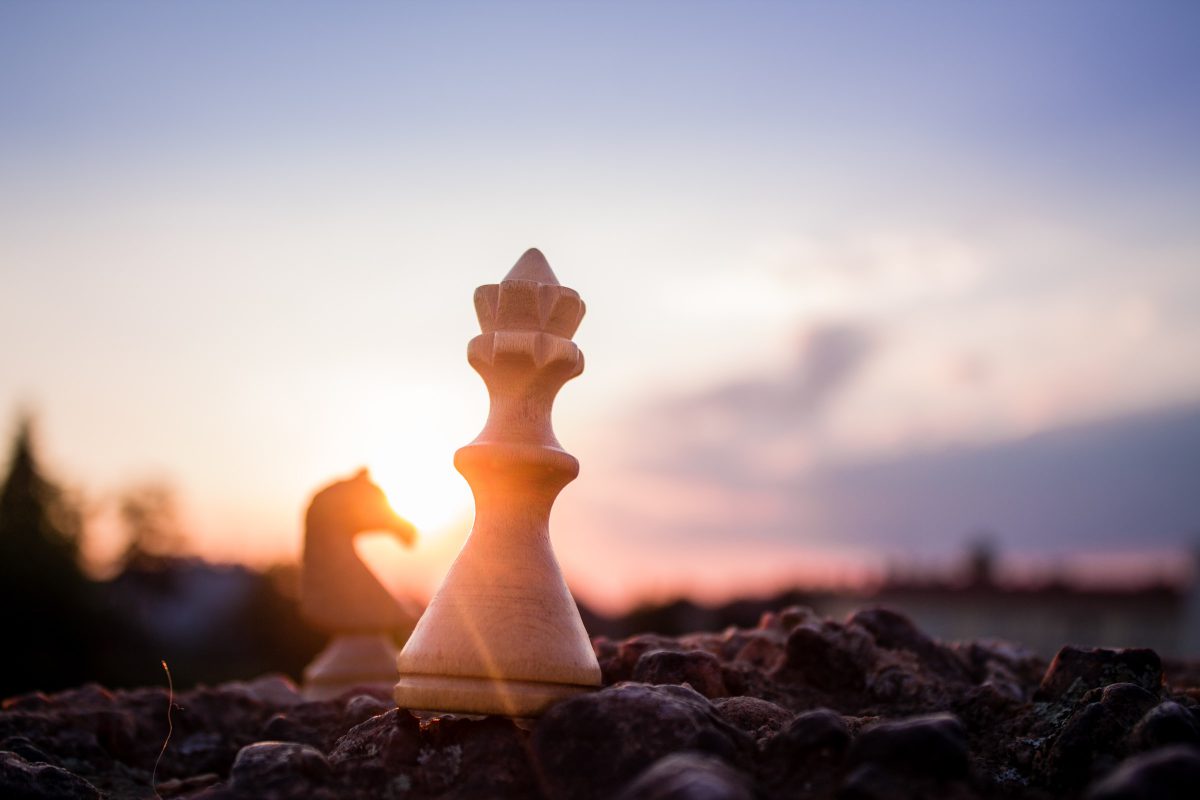 Back in 2018, the volume contributed by retail on Coinbase to the total volume of Bitcoin was 80%. Now, post the 2017 bull run, that was an alarming figure. However, with institutional demand going up and more institutions joining the race, that number has now dropped to 36%.

What does this mean for retail traders? The narrative of institutional buying has persisted since August 2020. However, it also has an impact on present-day HODLing patterns, trade volume, and volatility of the asset on spot exchanges.

According to recently released Coinbase volume charts, institutions are buying Bitcoin to the extent that it has shifted the entire volume statistic on an exchange. It has led to a change in buying, trading, and HODLing patterns, with the same having an impact on unrealized profits and losses on trader’s portfolios. 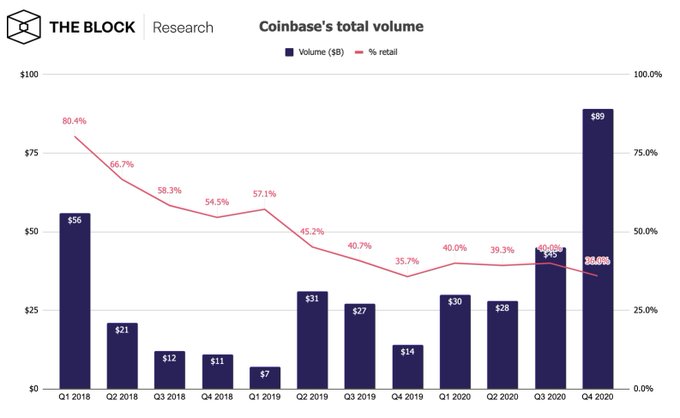 The attached chart underlined the change in retail ownership via the red line on the chart. From the same, it was observed that it dipped from 80.4% in Q1 of 2018 to 36% in Q4 of 2020. Such a change in ownership on exchanges like Coinbase implies that support levels would be well guarded by institutions and the key levels to watch out for would be the average price for MicroStrategy or GrayScale.

Post MicroStrategy’s latest purchase, the average price of its holdings is up from $38,000 to $52,000. This implies that $52,000 will be an important support level for Bitcoin’s price when BTC recovers from its press time corrections and goes on its rally again.

Finally, according to Coinbase’s Bitcoin Inflow Mean Chart from CryptoQuant, inflows have increased significantly over the week and this has had a direct impact on Bitcoin’s price on the exchange. Once the inflows drop to the average level, it can be expected that the price will recover, however, in the long term.

Related Topics:Bitcoin exchange volumeCoinbase
Up Next